Update: many retailers are now out of stock of the RTX 3090, so here's an update on UK and US availability.

Nvidia's monstrous RTX 3090 is upon us. Launching today at 6am PT / 2pm BST, Nvidia's so-called "BFGPU" will allegedly bring 8K gaming to the masses - a rather pointless endeavour if you ask me, especially since the only 8K displays you can actually buy right now are mostly extortionate 8K TVs. Still, if nothing but the best of the best will do and you don't care how much it costs to get there, then here's a list of everywhere you can currently buy an RTX 3090, as well as where you can get your hands on that all-important 8K display to go with it. RIP your wallet.

Below, I've listed all the retailers that have currently gotlive product pages for the RTX 3090 in the UK and US. Nvidia have already apologised for low stock levels today, confirming previous reports that this is probably going to be one of the smallest GPU launches Nvidia's ever done. Indeed, after the disastrously short-lived launch of the RTX 3080 last week, you may find retailers sell out pretty quickly when those buy buttons go live at 6am PT / 2pm BST.

If you'd rather try your luck with a third party card, then the links below will take you to the landing pages for each retailer's current RTX 3090 supply. Just make sure you hit that refresh button on the dot of its release time.

Several retailers still haven't confirmed official pricing for all of their RTX 3090 inventory yet, but so far it looks like the cheapest RTX 3090 cards in the UK are at Currys PC World, where you'll find a selection of cards for £1400, including Gigabyte's Eagle OC, Asus' TUF Gaming card and MSI's Ventus 3X OC.

As for the US, the cheapest cards seem to be at Newegg, with the Gigabyte Eagle OC, Zotac Trinity and the Asus TUF Gaming card all available for $1499 at time of writing, which is the same price as Nvidia's Founders Edition.

If you want to go the whole hog and get an 8K display to go with your RTX 3090, then prepare to open those wallets even further, because man alive are 8K TVs and 8K monitors pricey at the moment. Samsung, LG and Sony are the big names that make 8K TVs these days, and to give you a rough idea of how much an 8K TV costs, the cheapest one I've found so far is the 55in LG 55NANO956NA at £1499. After that, you're looking at paying £1999 for the 55in Samsung QEQ700TATXXU, and it only goes up from there. 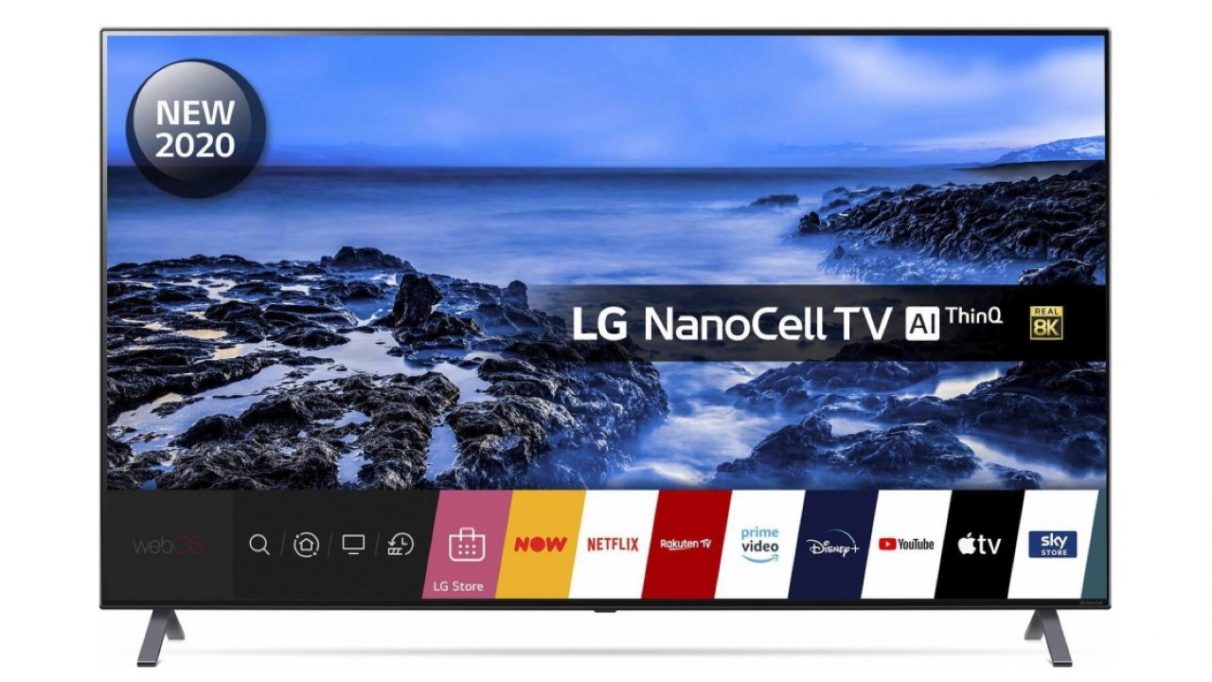 Dell also have an 8K monitor, the 32in UltraSharp UP3218K, but this will set you back £2800 at time of writing, making it much more expensive than an entry-level 8K TV.

As a result, make sure you read some reviews before you make such a huge purchase. If you want a second opinion, I recommend checking out HDTV Test, who are one of the best UK TV reviewers around.

As for 8K TVs in the US, you're looking at a very similar set of models and makes. Samsung, LG and Sony are still the big names you want to look out for here, and one of the cheapest I've seen so far is Samsung's 55in QN55Q900RBFXZA for $2450. Many cost a lot more than that, though, with several breaking the $4000 mark.

Meanwhile, if you're after Dell's 32in UltraSharp UP3218K monitor, then you'll have to fork out close to $4000 for it, putting it on roughly the same kind of level as your typical 8K TV.