Much as I'd like to believe, I'm no photographer. But damn if Umurangi Generation doesn't make me feel like a seasoned shutterbug. Released earlier this week, Veselekov's first-person-photographer is a defiantly indigenous photography sandbox packed with sharp looks, smooth sounds and extradimensional giant squids. Heck, you might even learn how to take a good photograph along the way.

Each location across the trash future cityscape of Tauranga Aotearoa - whether a vibrant rooftop hangout or winding urban labyrinth - tasks you with a list of shots to take before making a delivery and moving onto the next stage. Sometimes they'll specify certain lenses or close-ups, but how you take these shots is largely up to you - with bonuses for filling your quota within a time limit, or simply for snapping a nice pic of your mates. 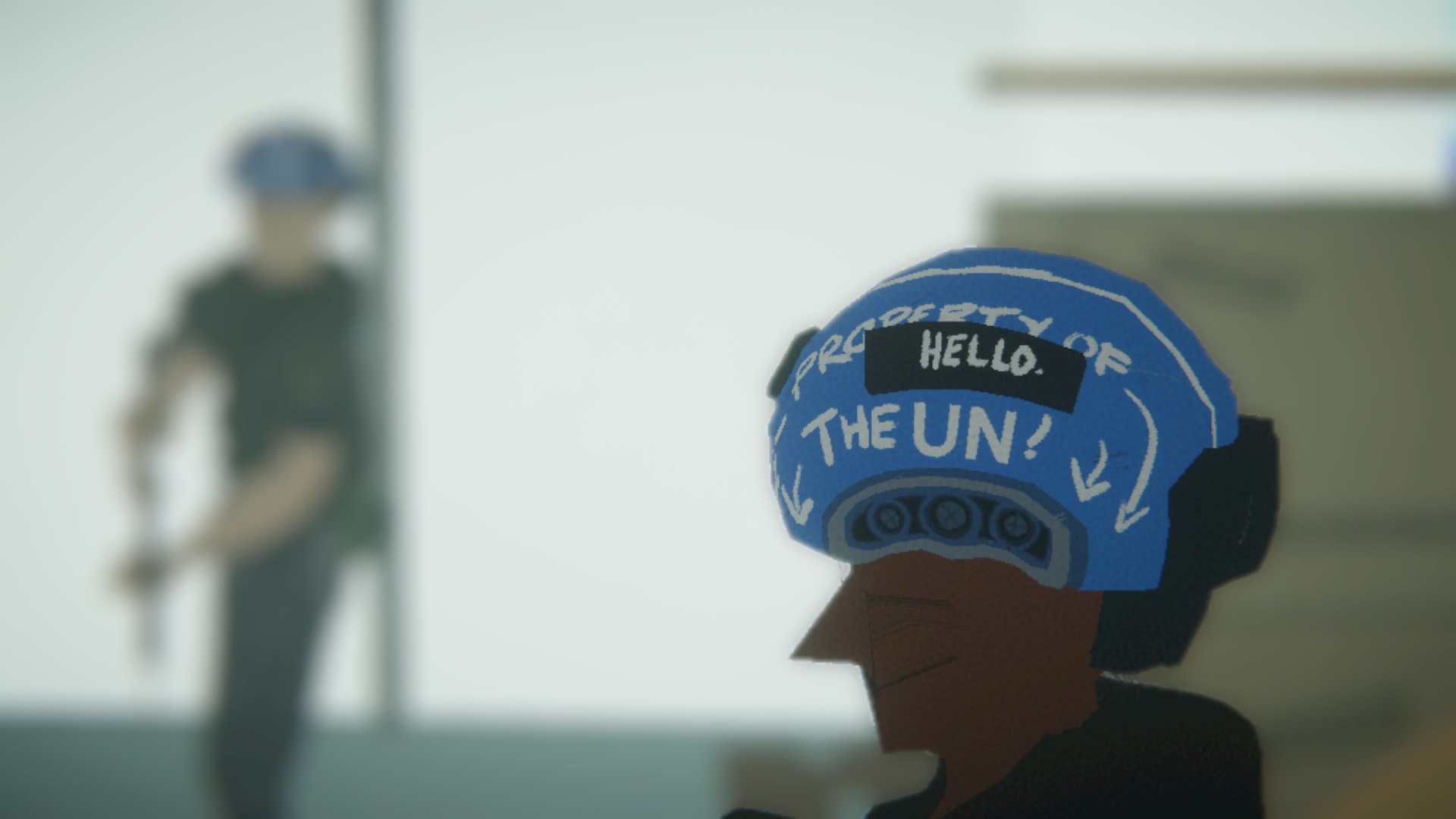 It's crucial to note that at Umurangi never tries to judge your art. Instead, "bounties" act more as a guiding hand, nudging you towards objects and shot types that might make for a good snap. Even if you've never picked up a camera in your life, Urumangi's tight, multi-layered stages are careful to direct you to the perfect composition.

Is it a bit of a pixel-hunt at times? Oh, for sure. I absolutely spent upwards of 10 minutes scouring Otumoetai for a "Sarcastic" phrase only to find it printed on a lad's hat. Did the resulting shot teach me something about portrait composition and focus? I reckon so, yeah. 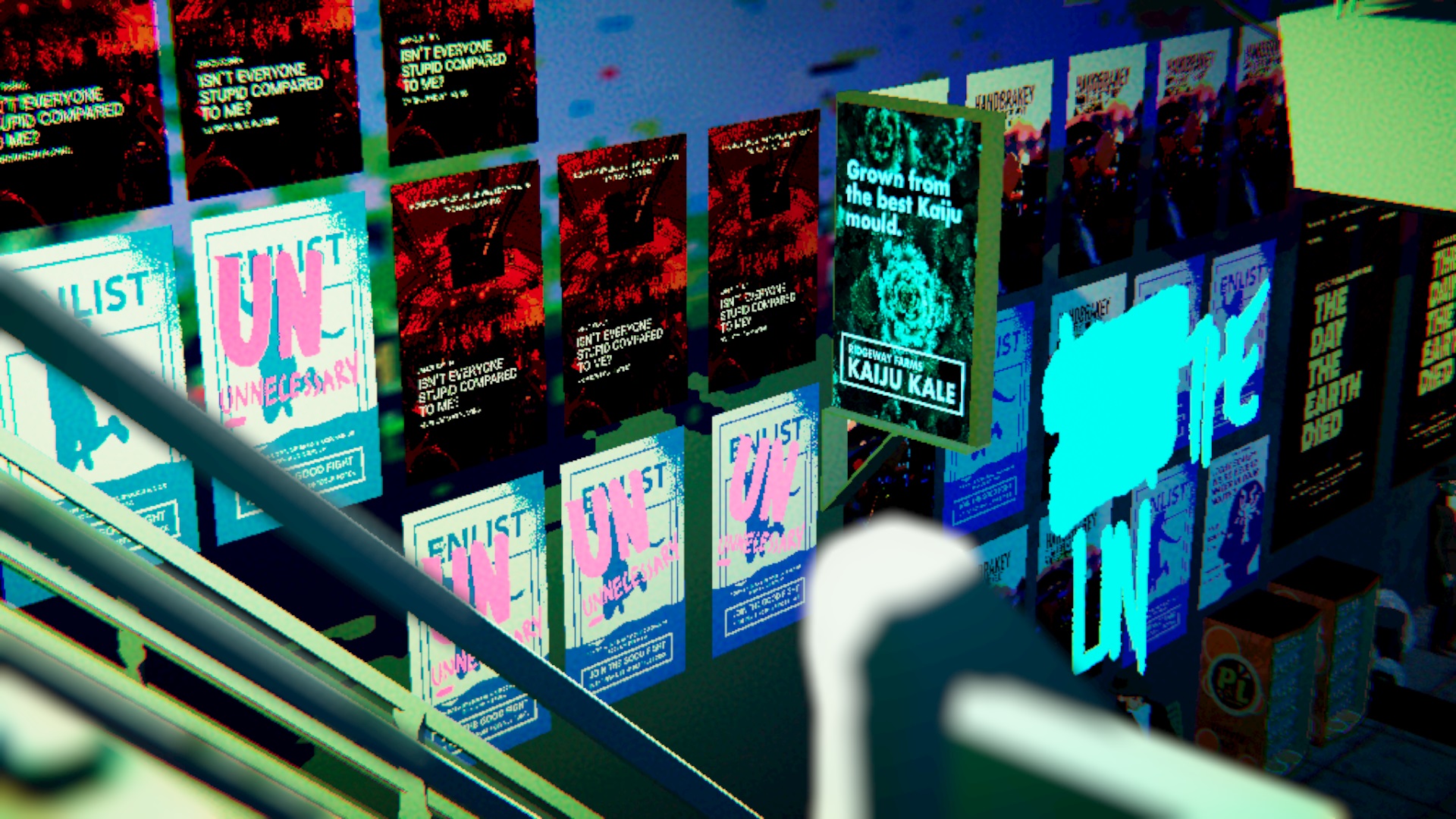 With each new stage, you'll unlock new camera kit to help spice up your photos. You might start your career snapping your mates with a single lens, but eventually, you'll be bouncing from fish-eye shots of street parties to telephoto shots of the mother and child watching quietly from the kerb.

By the end of the game, you'll also have a full suite of photo editing tools, letting you muck around with contrast, saturation, chromatic aberration and the like. Revisiting those early stages with a complete photographic arsenal is an absolute treat. 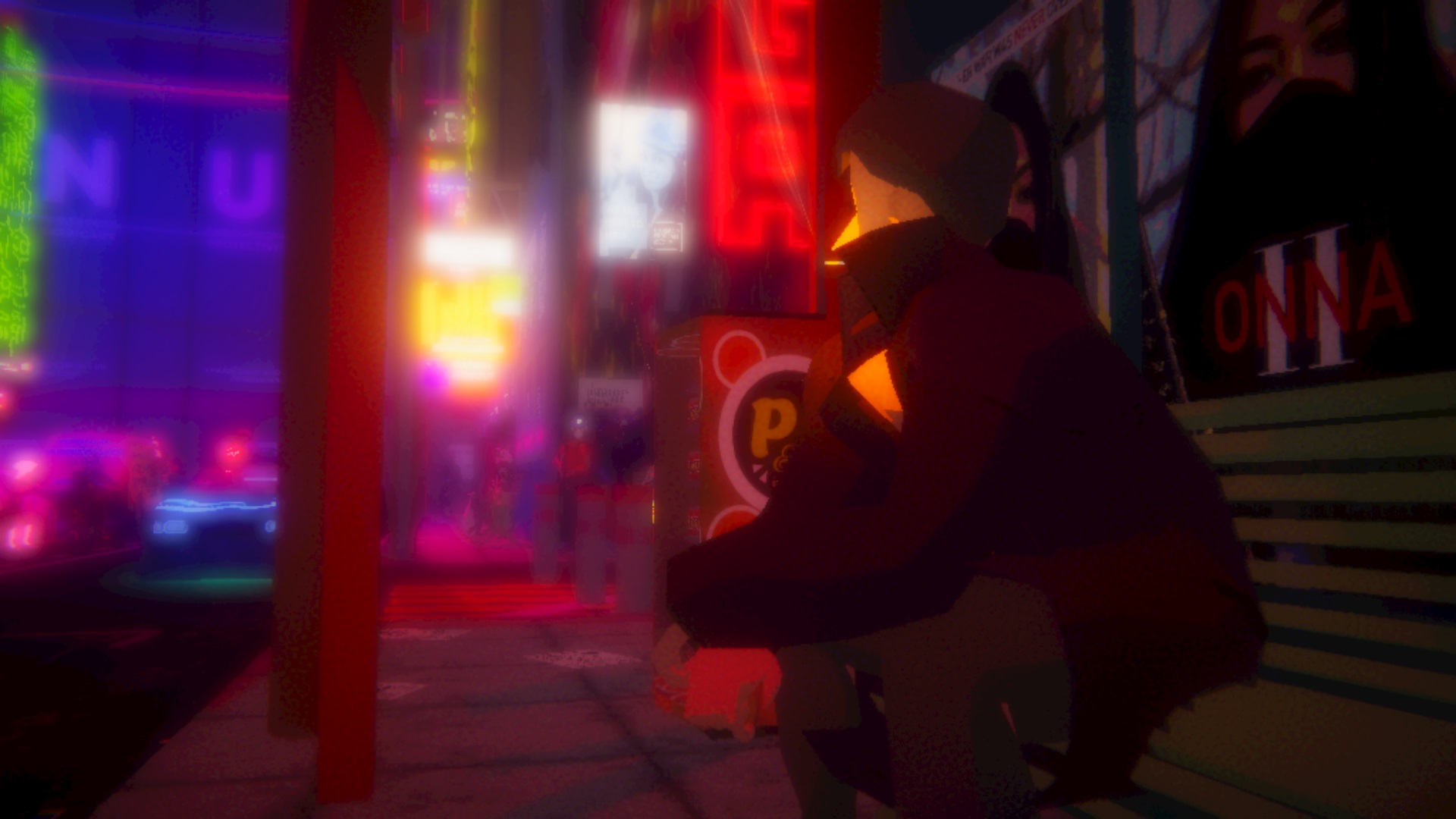 It's a surprisingly vital detail. We're almost two decades out from the last Jet Set, and games like Umurangi (and my current obsession, Splatoon) evoke that Tokyo-To vibe stronger than more deliberate successors like Hover or Neon Tail - works that feel too invested in being videogames to hit that believable groove. 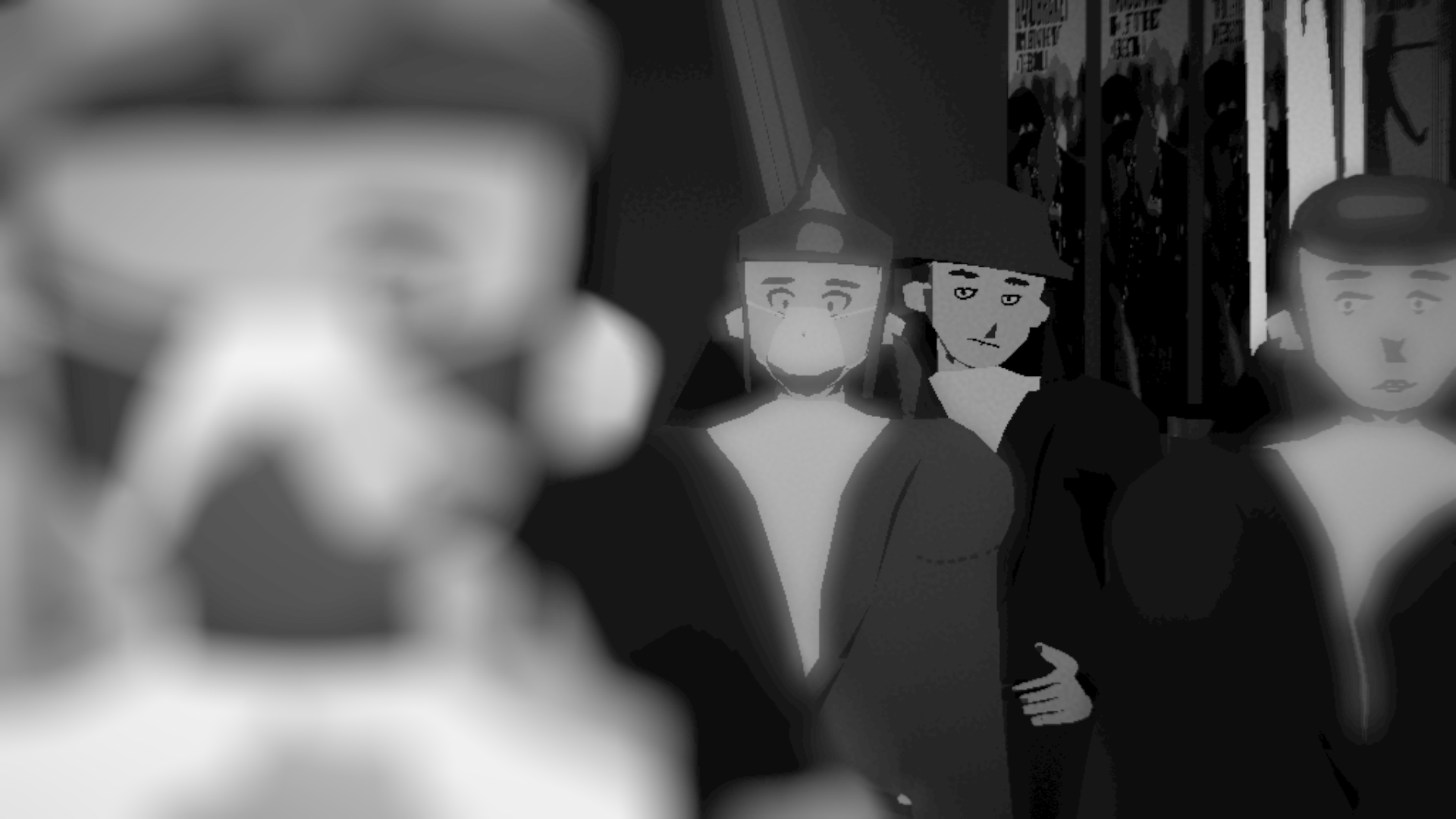