Aching fingers? Throbbing headache? Feeling burnt out on massive videogames? I'm no doctor, but it sounds like you need a prescription for some cheap indie darlings. That's the idea behind Ten Minute Games (or 10mg), at least, with the indie collective today announcing plans to dish out their first bundle of tiny, experimental games later this month.

I'd phone a doctor if that headache keeps up, though. Might be serious.

Setting out to build "an appetite for short games", 10mg have unveiled their first bundle of ten games, each 10 minutes long, at 10 bucks for the lot. The idea, according to today's press release, is to capture the feeling of searching through free browser oddities by giving creators a space to stretch their legs. In their own words: "the small, weird and short need a home". 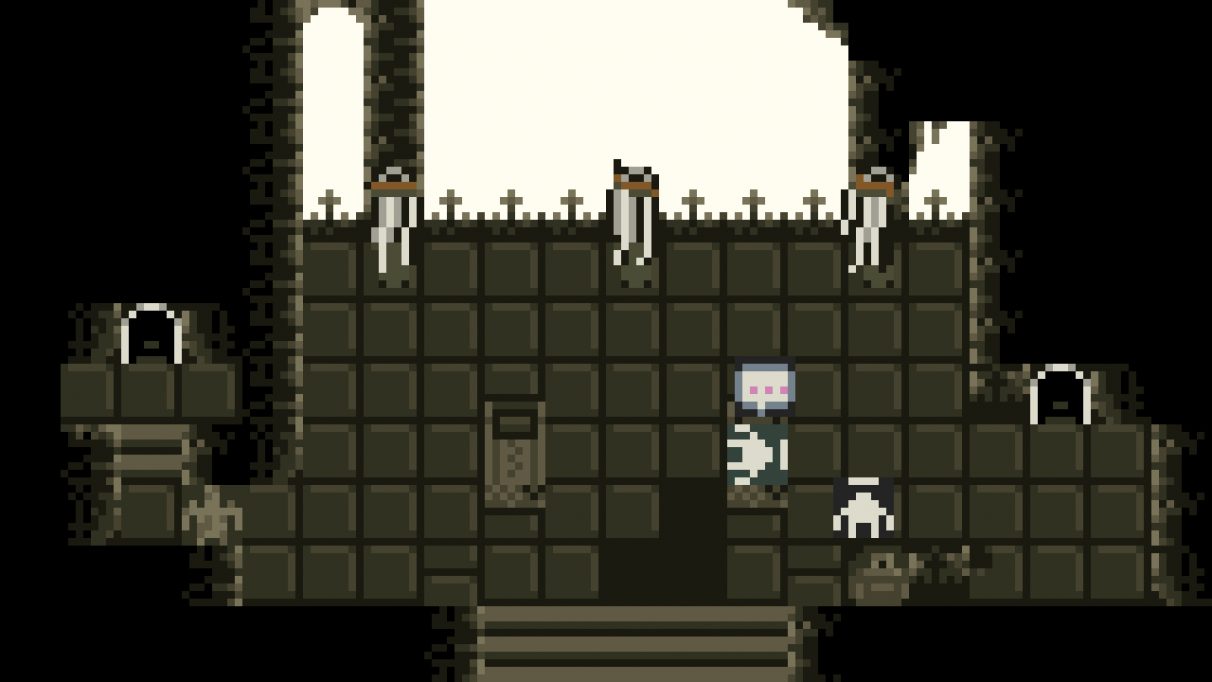 "While flights of fancy flourished in the heyday of free browser games, aggressively monetised storefronts remain largely hostile to small, unconventional games," the collective explain. "Indie publishers are looking for surefire hits, not oddball experiments, and the truly independent works get drowned out by ‘indie’ companies with budgets in the hundreds of thousands."

To that end, the bundle includes a broad swathe of tiny titles, with the full lineup listed over on the 10mg site. Highlights include Starseed Pilgrim creator Droqen's ultra low-res dungeon crawler HANDMADEDEATHLABYRINTH Issue 0; a co-operative visual novel marriage shambles called Locked In; and You Are Such A Soft And Round Kitten (pictured in header), a game whose title I feel speaks for itself. While each seems wildly different, they all offer the same appeal in being short, strange creations from lone developers and tiny teams. 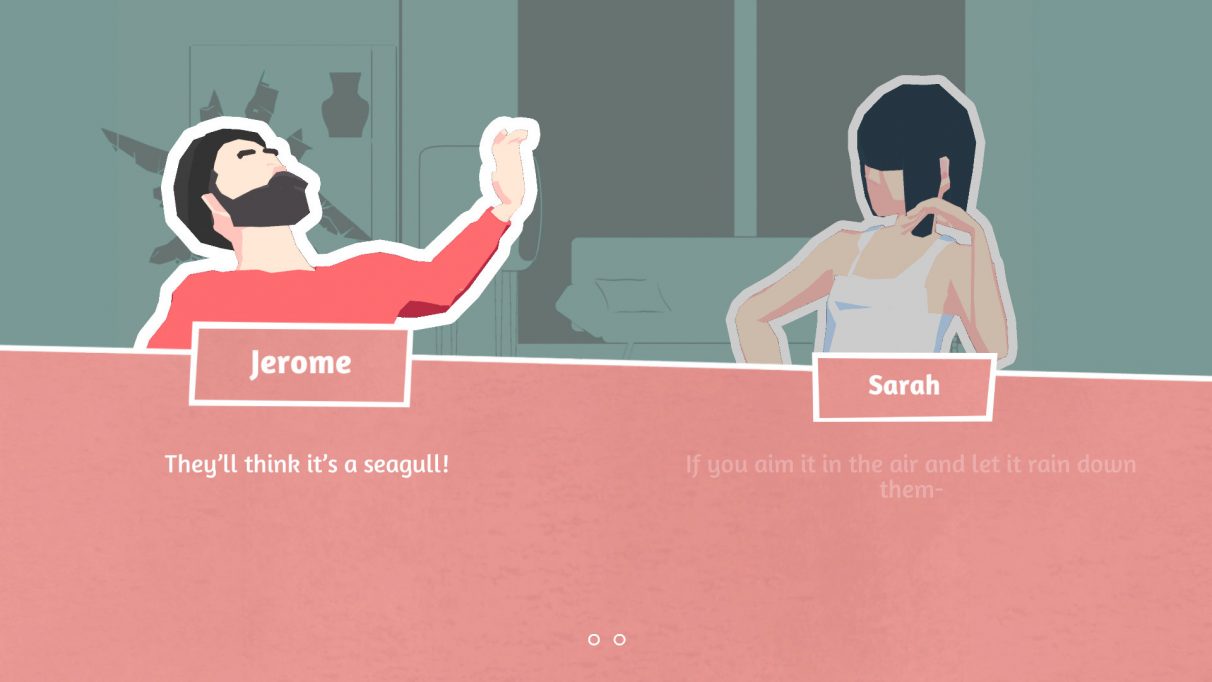 Should things go well, it sounds like 10mg will try and push more bundles of micro-games like this on the reg - and as a frequent Itch peruser, the idea of gathering tiny curiosities under one banner certainly has an appeal. It's often hard to sift through the pages to find some proper good gems, and if 10mg manages to platform at least a handful of great games that would've otherwise gone unnoticed, I reckon that's a win.

10mg will be available as a collected bundle on Steam for £10/$10 on October 15th. You'll be also able to pick up each game separately for a couple quid a pop on either Steam or Itch.io, should you fancy.