Intel have just announced their first crop of 11th Gen H-series CPUs for gaming laptops. Comprising of three processors in total, this new trio of high-performance Tiger Lake CPUs will help usher in a new era of even thinner and lighter gaming laptops in 2021, with the first laptop designs coming in at just 16.6mm. Here's everything you need to know.

First off, this isn't the full extent of Intel's 11th Gen gaming laptop CPU line-up, as Intel also announced this evening that there will be more powerful H-Series CPUs coming later this year. Instead, Intel are calling these initial three chips their "H-Series Processors for Ultraportable Gaming" family, or H35 CPUs for short.

It's a new laptop segment for Intel, combining the best of their consumer-focused U-Series with the gaming chops of their traditionally beefier H-Series. As such, the three CPUs announced today during their CES press conference have been specifically designed for ultra thin and light devices rather than your typical gaming laptop, with their TDP range standing at just 28-35W. That's quite a bit lower than the 35-45W TDP you'll see on the existing Core i7-10750H that powers several of today's best gaming laptops, for example, but Intel still have high hopes for what their trio of H35 chips have to offer when it comes to gaming performance. 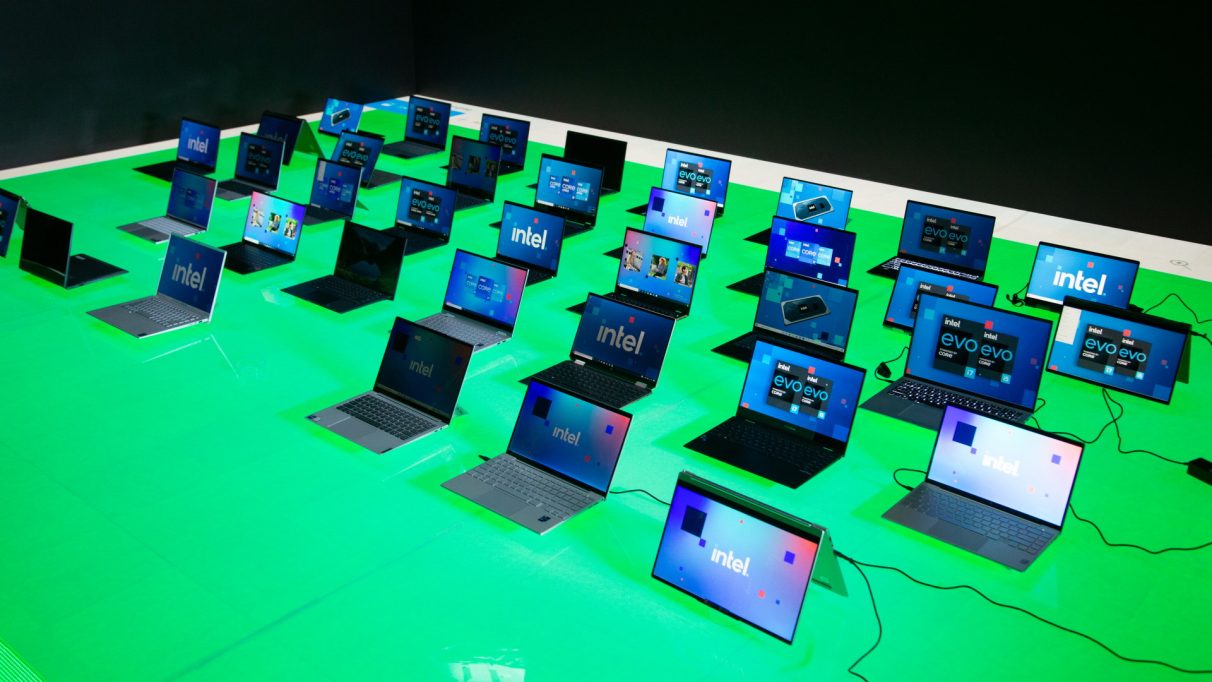 Intel also said they'll be able to deliver "smooth 4K gaming" when paired with Nvidia's next-gen RTX GPUs (the much anticipated mobile versions of their RTX 30 series graphics chips), although that's really more an indication of the kind of power we can expect to see from Nvidia's next-gen laptop chips, I'd say, than what Intel are bringing to the table. Still, each H35 CPU will also support PCIe Gen 4.0, Thunderbolt 4, Wi-Fi 6 and DDR4 RAM speeds of up to 3200MHz, giving you everything you need for a modern ultralight gaming laptop.

As mentioned above, there will be more powerful, 8-core / 16 thread Tiger Lake H-Series chips coming later this year in Core i5, Core i7 and Core i9 flavours, but Intel haven't set a date yet for when these might be arriving. These promise "desktop calibre performance", according to Intel, and will be able to hit a top speed of 5.0GHz across multiple cores instead of just one. They'll also support even more PCIe 4.0 lanes as well, offering up to 20 versus the four you get with the H35 line-up.

For now, though, we've just got these three H35 CPUs to look forward to, and I'll be intrigued to see what kind of laptops they inspire in the process. For instance, Intel showed off an MSI laptop that measured just 16.6mm in their presentation, and have already confirmed there are over 50 designs in the works coming from Asus, Acer, HP and Vaio.