Despite holding some of the first televised videogame battles back in the ‘80s, esports has been all but nonexistent in Japan. This is due to the cheerily named “Act Against Unjustifiable Premiums and Misleading Representations,” a law which was chiefly aimed at curbing the growing Yakuza interests in video poker but which had the side effect of making it extremely difficult for players in the country to earn a living.

Now that’s all about to change thanks, in part, to the Olympic games. With talk of esports becoming an official Olympic event in 2024, an industry group under the name of JeSU announced plans to issue licenses exempting top esports players from the country’s gambling laws.

This essentially puts Japanese esports competitors on the same standing as their golf, baseball and tennis playing countrymen. As a result, large prize-pool tournaments are now financially and legally viable in Japan. The immediate effect of this was last weekend’s Game Party Japan 2018 in Chiba. It included pro competitions in games like Call of Duty: WWII, Street Fighter V Arcade Edition, Tekken 7 and Puzzle & Dragons. But it was Monster Strike which carried the headlining prize of ¥8 million ($73,000), with the weekend’s total prize pool capping at $300,000. 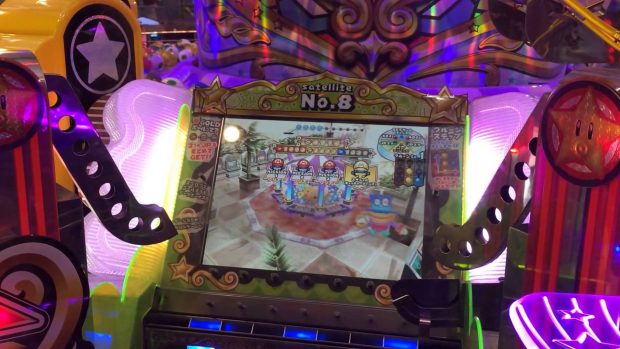 With Asian esports already counting for a huge chunk of the market, Japan will have some catching up to do if it wants to compete with Korea and China. But it’s certainly on the right path, with a recent Nielsen report stating that Japan has the fastest growing esports viewership in the region, with over 80 percent of fans having only followed the sport for two years or less.

It remains to be seen what effect this will have on the international esports scene, but with more investment (and therefore incentives) coming out of Japan, we can probably expect to see the country’s best players taking a more active role in games like Dota 2, Overwatch and Plunkbat.

Thanks to Bloomberg for the original story.