Game preservation is a subject near and dear to my heart. Growing up with PC games (I didn't get my first console till my teens), I lost count of how many floppy disks I've seen lost to the natural magnetic entropy of our world. As such, it's always worth celebrating when someone untangles the red tape and strikes a deal in order to re-release some of the games I grew up playing.

This week, GOG raided the vaults of Epic Megagames. Back before the studio developed humility and dropped the 'Mega', the Unreal Engine giants were big on the PC shareware scene, and now you can experience both Jazz Jackrabbit games and Epic Pinball for yourself through the combined magics of DOS emulation and fan-patching. Just be warned that nostalgia is a fragile thing, and fond memories may crumble when exposed to the harsh light of the modern day.

In all seriousness, I'd recommend skipping the original Jazz Jackrabbit. As with so many PC 'classics' of its time, it's a crude imitation of a console game design that doesn't quite understand what it's doing. In this case, it's Sonic The Hedgehog, only with guns and an even more claustrophobic camera, even twitchier movement and very little warning that you're about to collide with an obstacle or enemy, forcing you to shoot wildly into the distance every time you start running down a corridor. Still, in its favour, it did have pretty good art, plus a fantastic soundtrack. 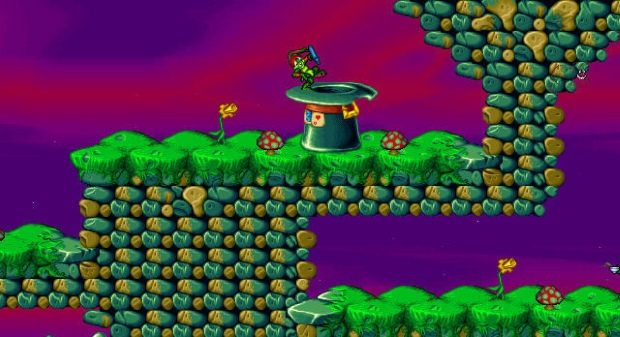 If nothing else, it was ahead of its time. Sega didn't really consider the implications of giving Sonic a gun until Shadow the Hedgehog.

Jazz Jackrabbit 2 is more interesting. While a little buggy at launch, Jazz 2 is a marked improvement over the first. Bumping up the resolution, Epic opted to pull the camera back, showing more of the level at any given time. This sacrifices a little of that sense of breakneck speed, but makes it a lot less frustrating. Jazz 2 also introduces a second playable character for more variety, along with cooperative multiplayer. 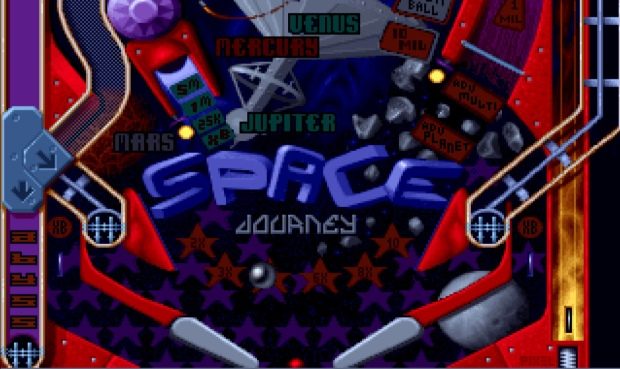 This may also be the definitive version of Jazz 2. The GOG version includes the Secret Files expansion, adding a not-too-hot new episode and a third playable character, the sporty Lori. Yeah, I'm pretty sure the developers saw Space Jam too. GOG also include the Christmas-themed promo levels and have (optionally) integrated the community-made JJ2+ fan-patch, which fixes a lot of bugs and improves online multiplayer.

The surprise treat of this bundle of re-releases is Epic Pinball. Unlike Jazz, which was a wobbly imitation of console standards of the time, Epic Pinball did the PC proud, with a broad range of highly varied tables (the space-warping Enigma in particular), a great soundtrack and good (if slightly too flat) art. While Epic Pinball pales in comparison to the likes of modern offerings like Pinball FX, for its time, it was among the best there was. While pinball fans might be better off with modern takes on the genre, it's an excitingly nostalgic museum-piece, and might be worth a second look if you only got to play the shareware version back in the day.

You can get Jazz Jackrabbit 1 & 2 and Epic Pinball on GOG now, either separately or bundled together for a slight discount, bringing the trio down to £14.87 combined.