Lenovo have started selling a device they proudly describe as "the world's first foldable PC", the ThinkPad X1 Fold. It's a Windows 10 laptop with a bendy 13.3" touchscreen that lets you fold the whole thing in half, and it starts at £2430. While I do know several people who are thrilled to tears by foldable tech, no, I demand scrunchable tech. We should see this as merely a small step on the way towards the technology we actually need: a PC I can safely screw up into a ball and throw at the wall.

Looking like a giant tablet, the ThinkPad X1 Fold is covered with a 13.3" OLED display which can fold up leaving no crease. So the whole computer can cleanly fold in half, like a book. Presumably they imagine users will reach the end of the Internet, pause briefly to smile as they stare at the blank space at the bottom of the final page, then with a wry chuckle fold the PC shut and put it on their bedside table. In reality, I wish to quit the Internet like I do my socks before bed: I want to screw it up and throw it in the direction of my laundry basket. 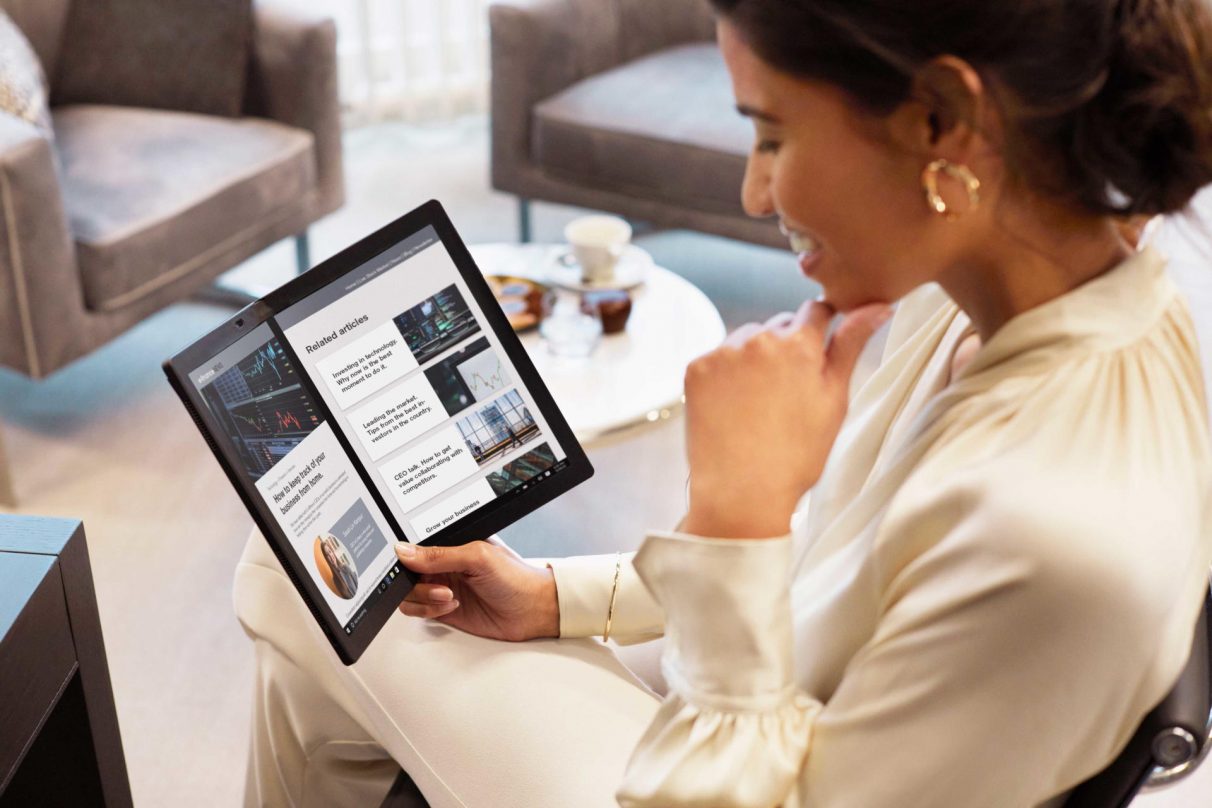 The ThinkPad X1 Fold runs an Intel Core i5-L16G7 Processor at 1.40GHz and uses Intel's integrated 11th Gen UHD graphics. Look, Katharine is away which is why you have me writing about this, but it's my understanding that this is probably enough technomuscle to play some games at an okay framerate. I'm no ragequitter (the RPS Destiny 2 clan can vouch that I'm chill even in raids, honest) but after a game even I would absolutely enjoy screwing my PC up and throwing it at the wall. 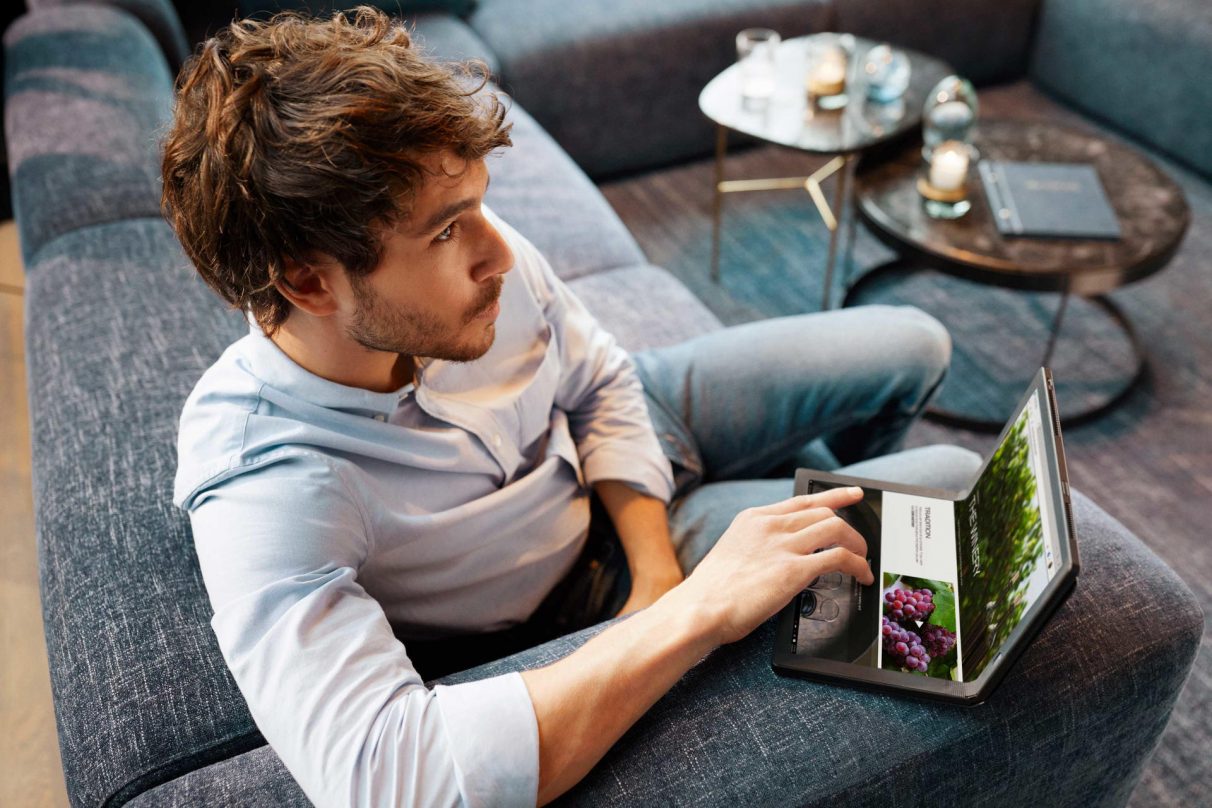 You can buy a physical keyboard able to sit separate or snap on magnetically and recharge wirelessly, but it's important to note this keyboard cannot be screwed up into a ball and thrown at the wall either. It's just a slab. Same goes for the stylus. What would actually be good is a keyboard which makes click-clack noises as I crush and twist it in my hands then a pleasing springy note when it ricochets off my wall. 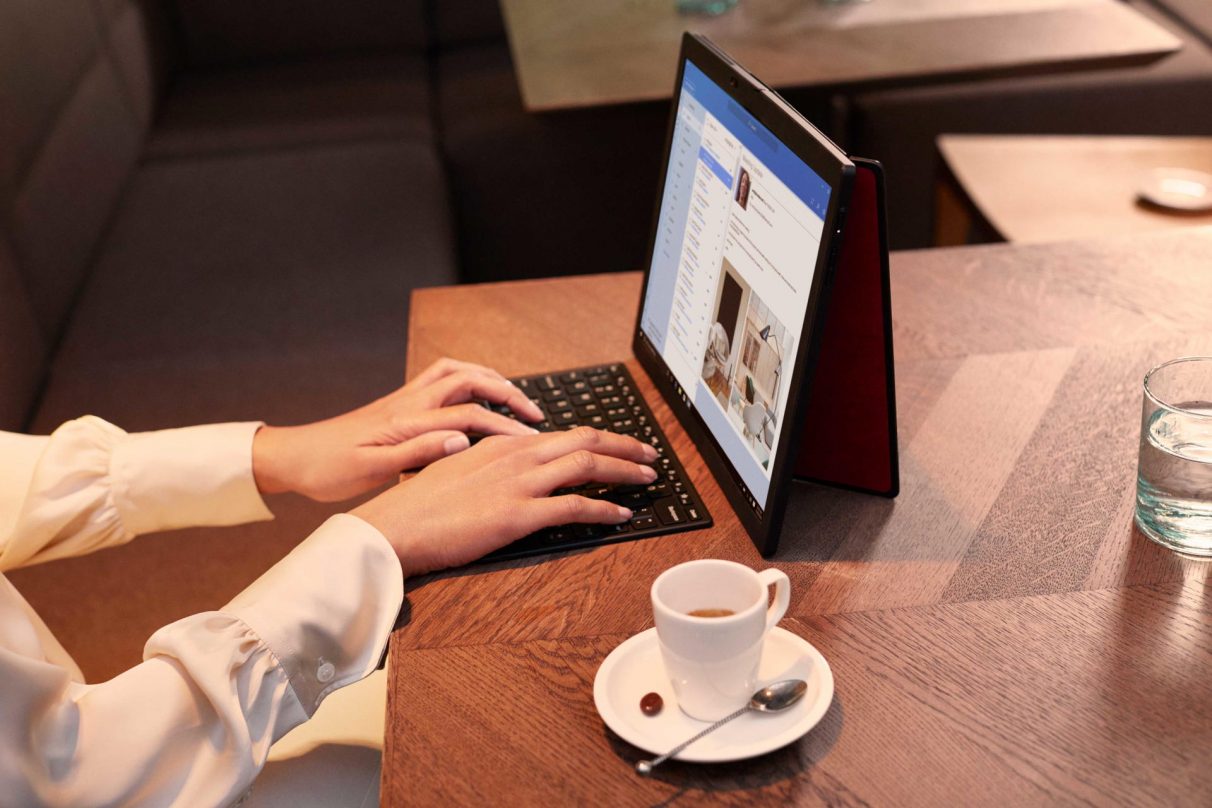 A closed book is simply not the form I want my unused computer to take. I will not think "Ah, all done for the day!" with a sense of satisfaction when I see a folded bendy laptop. I want it to hold whatever form I leave it in, then spring back into shape when needed. I want to look at a spiky technoball I have hurled into the corner and hiss "That's what you get." 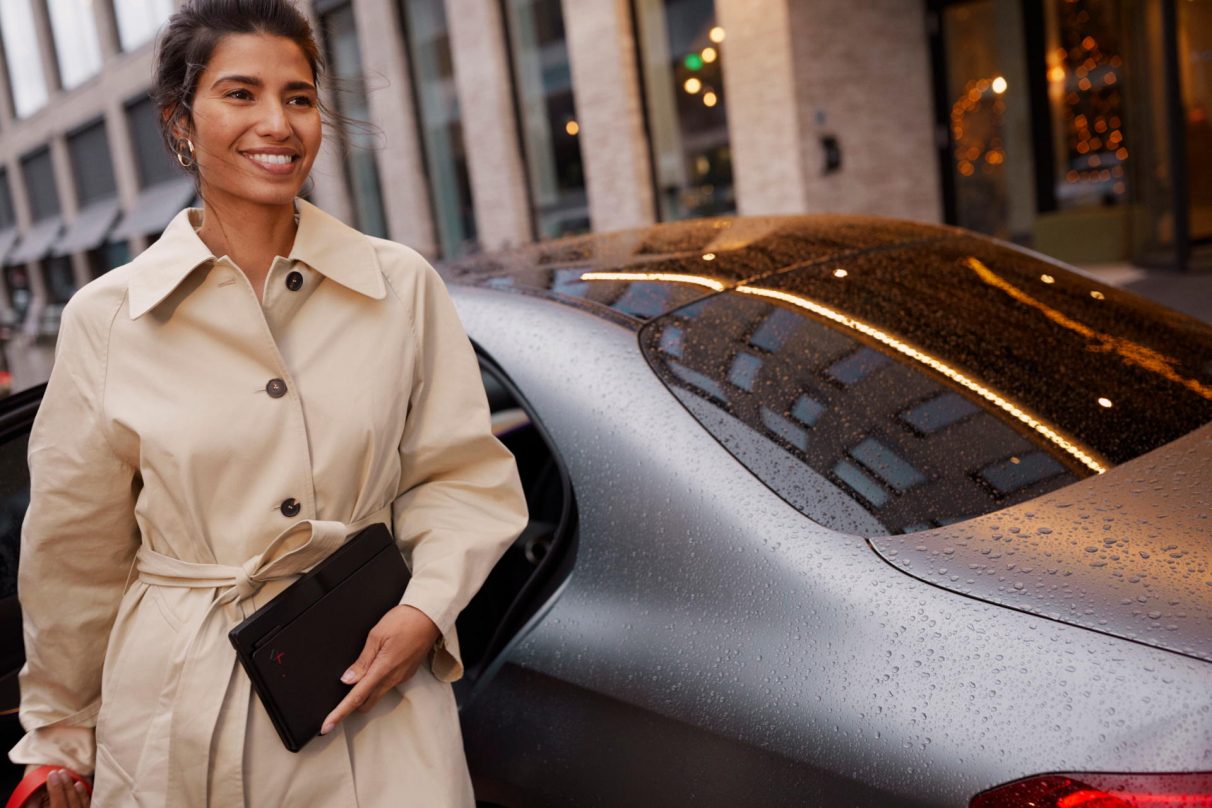