Microsoft’s HoloLens was once touted as a toy. Shown off at E3, it was an augmented reality headset that superimposed video game graphics onto the real world. A happy duo created a snowy Minecraft village right on their staged coffee table, manipulating the hologram with a few deft touches and well-placed words.

Now, though, some Microsoft developers are speaking out about a contract that will put the device into the hands of the US military, in order to “increase lethality, mobility, and situational awareness necessary to achieve overmatch against our current and future adversaries.”

“We did not sign up to develop weapons,” reads the statement posted to Twitter. “While the company has previously licensed tech to the US military, it has never crossed the line into weapons development.”

The 100 or more workers who have signed the statement want the contract cancelled. But they’re also pushing for a publically accessible acceptable use policy to prevent any further development in weapons technology, and an independent ethics board appointed to uphold that policy. 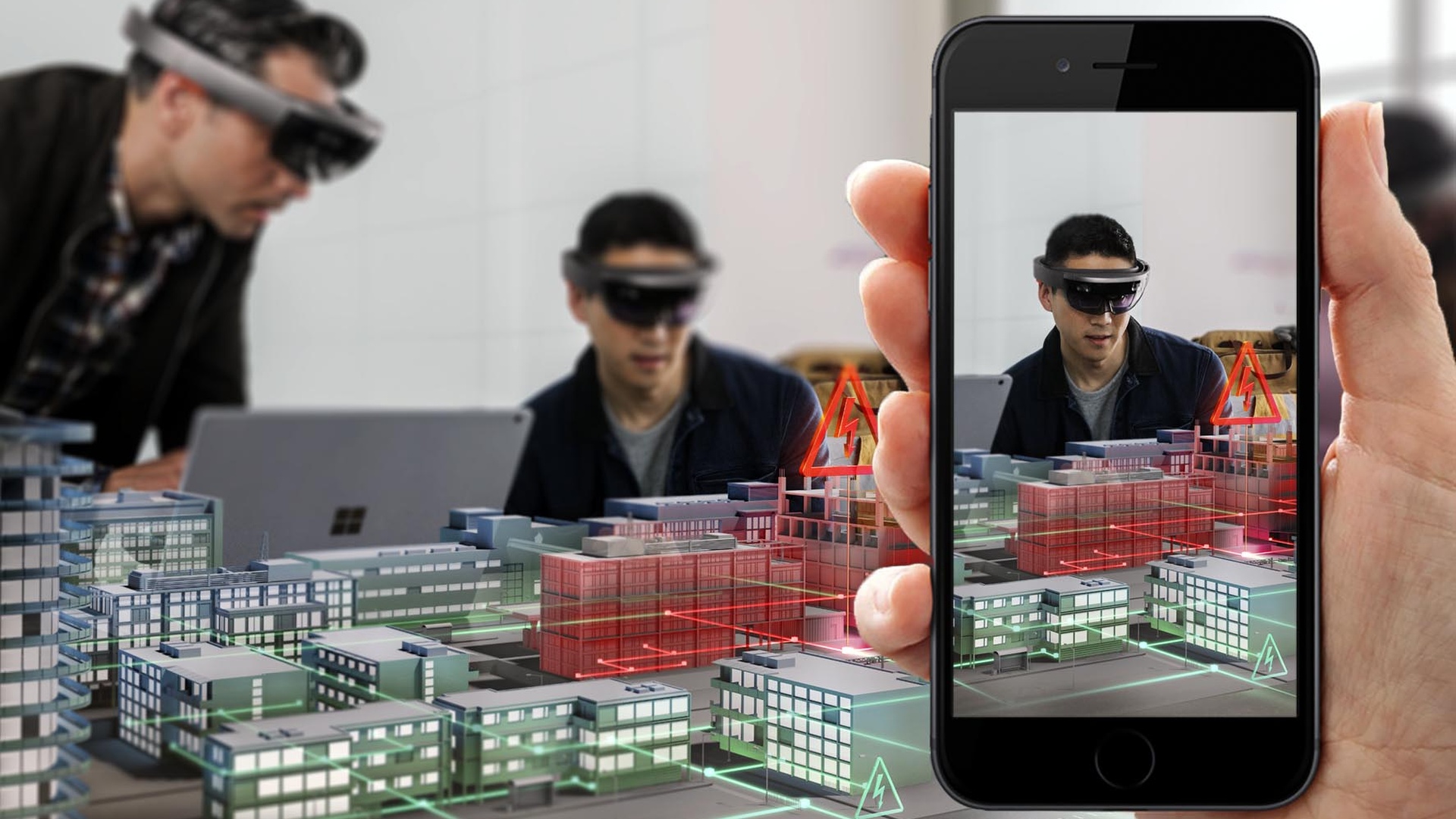 Many similarly spoke out against Microsoft bidding to create cloud services for the Department of Defense last year, citing similar concerns that workers would not know the potential impact of their creations in advance and that “many Microsoft employees don’t believe that what we build should be used for waging war.”

Google employees also expressed concern about this contract, and the company subsequently dropped out of the running. Microsoft, however, still say they have no qualms about fulfilling it if it's awarded to them. Microsoft president Brad Smith wrote a blog post which claimed that “it’s an example of the kind of work we are committed to doing.” He also stated that concerned developers (perhaps those who “work in, or may be citizens of, other countries”) could always move jobs internally to avoid contributing to projects they are morally opposed to.

The same presumably applies to developers who are now committed to avoiding working on the HoloLens, but as their statement points out, “there are many engineers who contributed to HoloLens before this contract even existed, believing it would be used to help architects and engineers build buildings and cars, to help teach people how to perform surgery or play the piano, to push the boundaries of gaming, and to connect with the Mars Rover (RIP).” In short, though they may no longer work on the project, they still “find themselves implicated as war profiteers.”

That profit is, monetarily speaking, a large one, with the company making $480 million (£368m) from the contract. The potential human cost of this "increased lethality," however, is unclear.

Disclosure: Sometimes, when I’m not putting words on this website, I put words on Minecraft’s website. I promise that’s not why I think Microsoft should use their tech for video games and training programs rather than war machines.