It's difficult to say who finishes turn 16 more surprised.

Van der Valk, the Dutch airman who, at T+60, finds himself back amongst friends and, for the moment at least, out of harm's way.

The crew of Deviator - or 'Extricator' as I insist she's known from now on - the AAV that pulled off the audacious rescue.

The Qatabi fighters who watched with open mouths and lowered weapons not once but twice as Extricator barreled past. 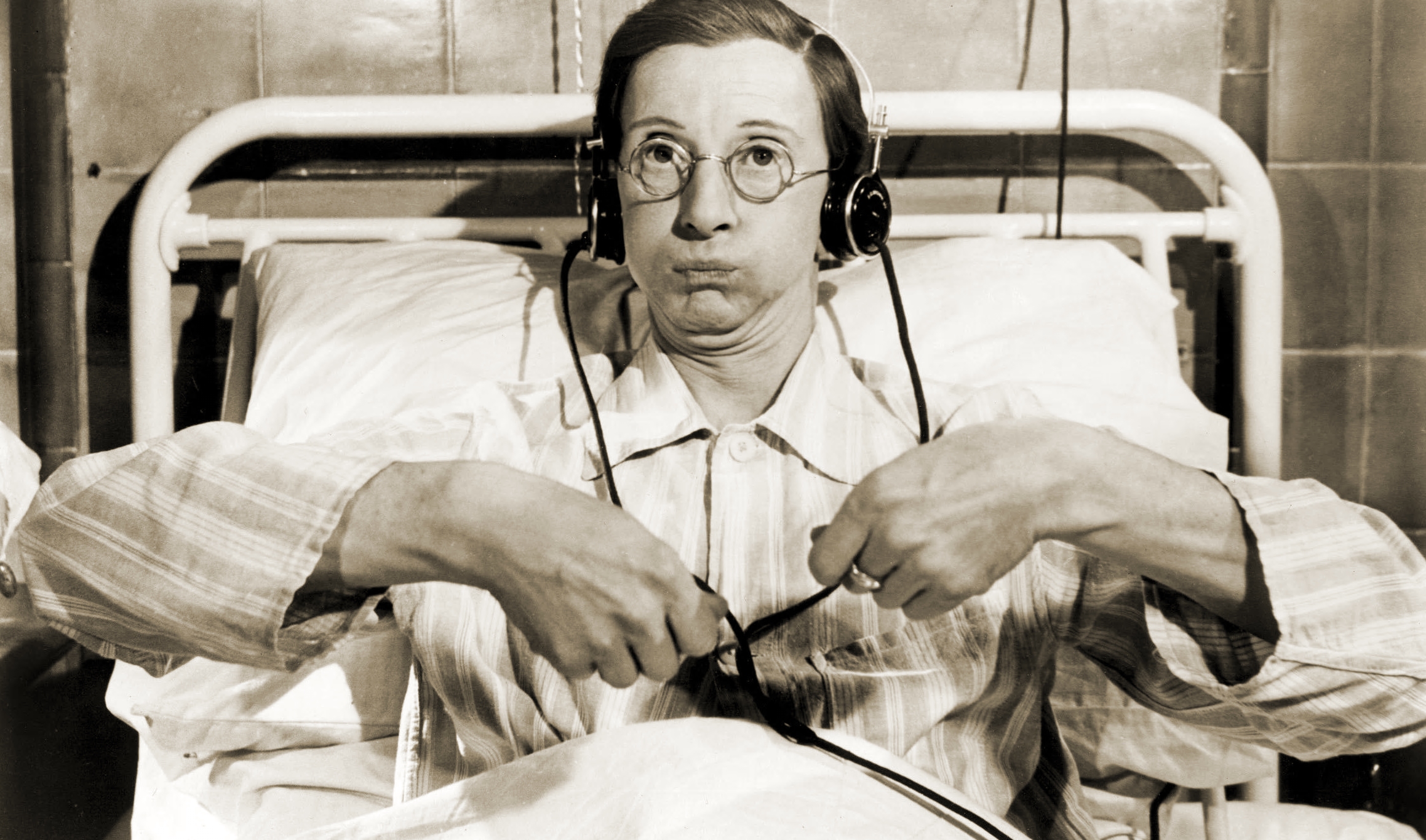 Me, the pessimistic Games Master, who spent the turn waiting for the grubby smoke trail of an RPG, the abrupt window-rattling clap of an explosion, and the grim sight of a caterpillared anvil burning merrily in a narrow Al Rayman street.

We'll never know exactly how important the suppressive fire of Chally and the Scimitar was to the success of Operation Oranjeboom.

Apart from a brief spell when their attention shifted to more immediate matters (at T+45 they notice a sniper's sidekick moving about inside the redr52 building and redirect their coaxial MG fire accordingly) the two British AFVs cowed and clobbered known enemy positions around North Beach pretty diligently.

Persuading five unflustered Americans to board Ample Annie proves far less straightforward than persuading one alarmed Dutchman to board Extricator. Down at the beachhouse complicated topography, overstretched pathfinding code, a relatively inexperienced CMSF2 player, and a wargame order system not designed with complex, time-sensitive WeGo taxi simulation in mind conspire to produce scenes that are more Benny Hill than Hamburger Hill.

By the end of turn, Annie has gathered up Boatwright and moved closer to the beach, but 2nd Squad's A Team is still to embark.

The amalgamation of Yuen and Swamp Thing happens a little later than I would have liked, but by turn's end our most westerly AFV is finally beachbound.

Judging by the hair-raising way Swampy's driver swings his corrugated crawler onto 73 street, he's aware of the red tank-emblazoned icons that have been moving steadily in his direction since the start of the turn.

The scary scarlet squares first appear in the vicinity of the date palm plantation next to Camp Geiger. At T+60 the most athletic/aggressive one is a stone's throw from the park, tucked behind an abode at F74. 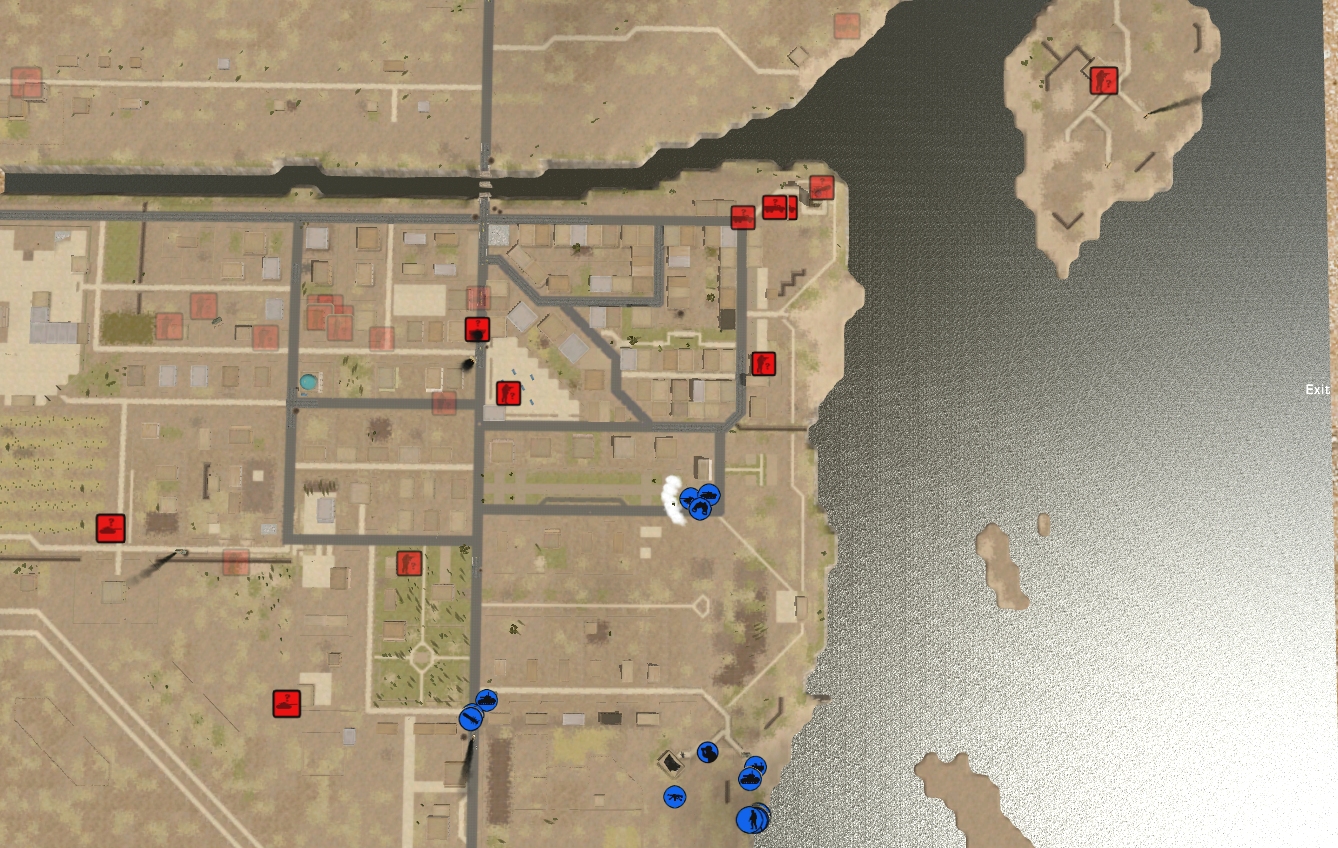 In the dying seconds of the turn, an unfamiliar English-accented voice interrupts radio chatter related to rendezvous points and armour sightings with the following:

“All call signs. This is Quidditch Five Zero. Apache inbound from the east. ETA one minute. Standard weapons load. How can I help you?”