One of the many team-based PvP modes available to players of Red Dead Online is Up In Smoke - a fast-paced race to destroy your opponent's base before they destroy yours by transporting explosives to the enemy camp. There's room for both offence and defence in this action-packed PvP mode, and our Red Dead Online Up In Smoke guide will walk you through how to give your team the best chance of success in both regards. 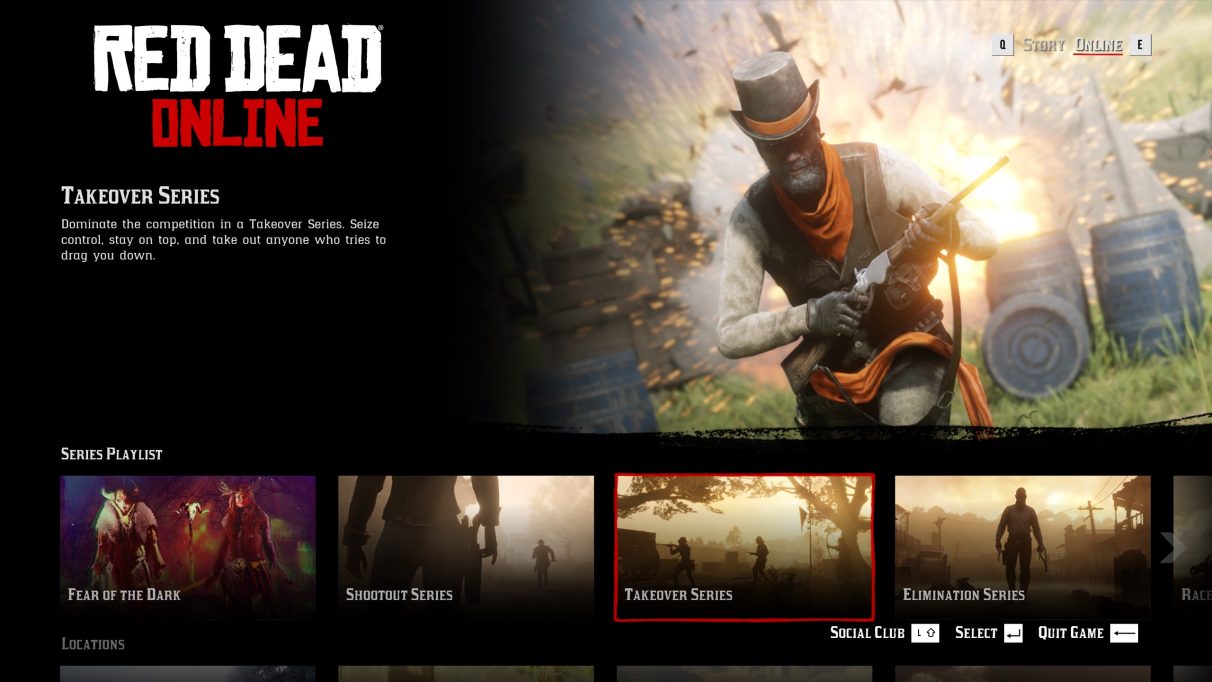 Up In Smoke is not just about shooting enemies and staying alive for as long as possible (though of course both these things do help). Here are the essentials of how this mode works:

Now let's delve into our top three tips for ensuring success in Red Dead Online's Up In Smoke PvP mode. 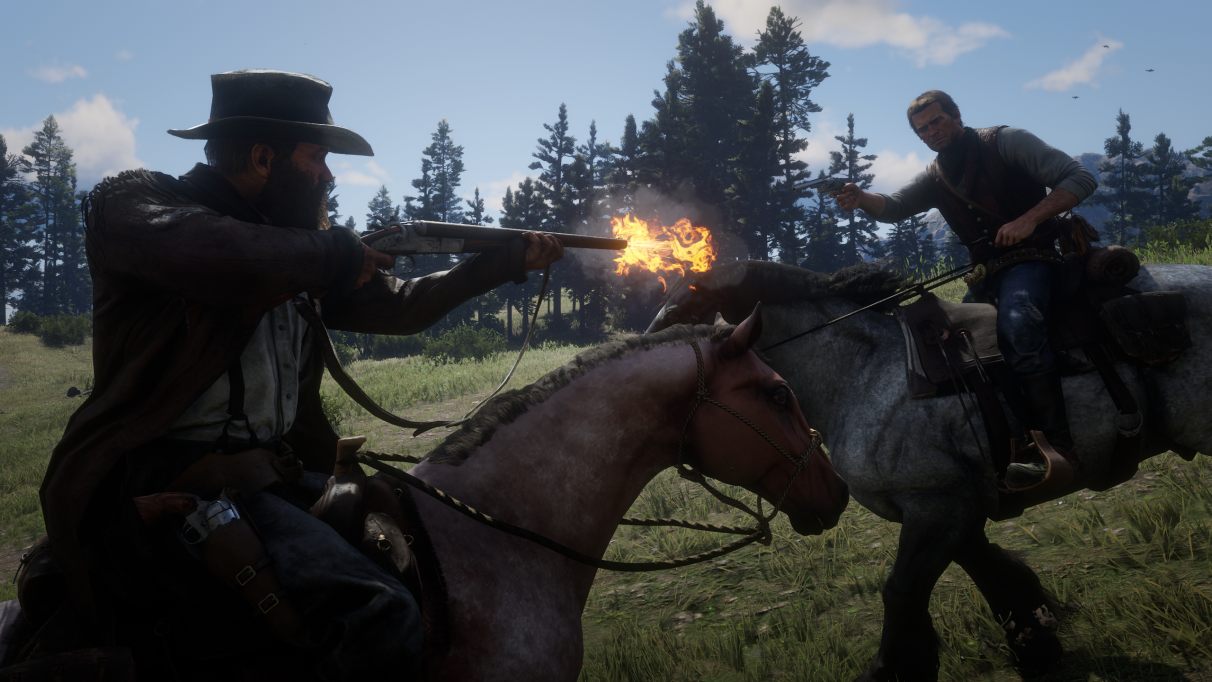 Up In Smoke tips - Defence is just as important as offence

Like many of the team-based modes in Red Dead Online, success in Up In Smoke relies heavily on striking a balance between offence and defence. It will often fall to you to look at what's happening in a match and make a judgement call as to where you're most needed. And that often means sticking back in defence while your team surges on ahead, because no one is paying attention to stopping the enemy team from doing the exact same thing to you.

The maps in Up In Smoke will all force players out into the open at some point as they rush towards the enemy base, so it's important to have at least one player (and preferably two or three) holding a good defensive position at your base so you can take advantage of those moments of vulnerability. 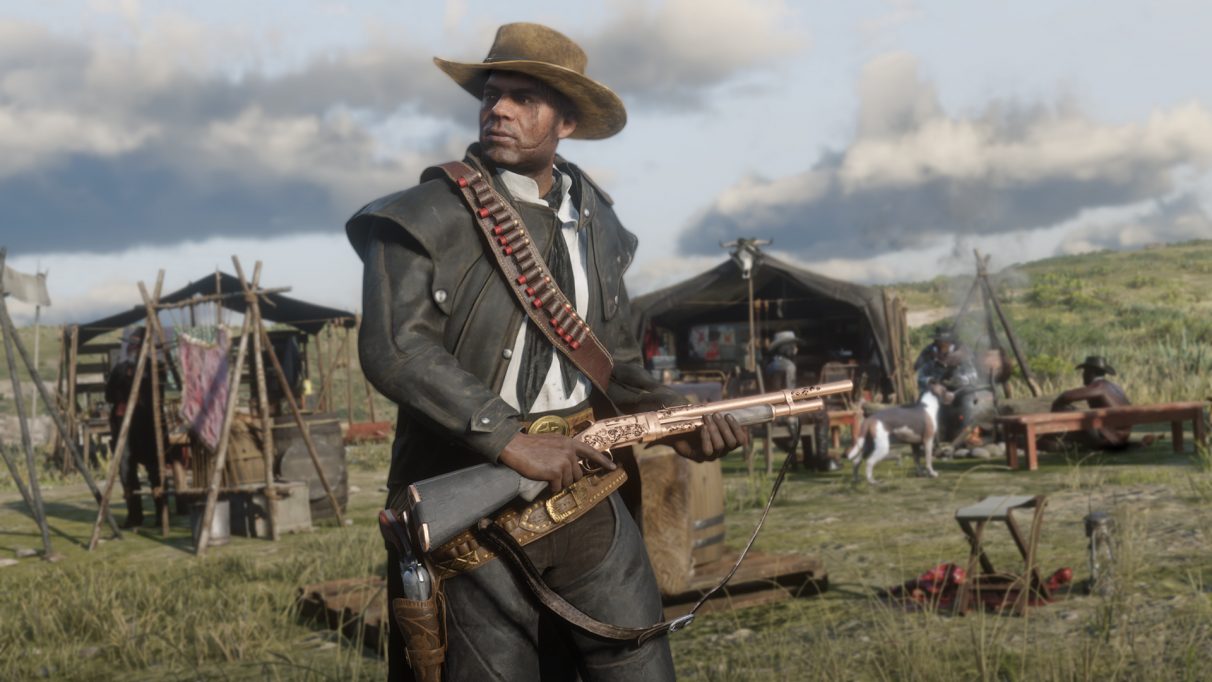 Up In Smoke tips - Cover your teammates

But that's not the only role of a player who likes to hang back near their base in an Up In Smoke match. One of the very best roles to play in this mode is one of covering your teammates from afar. As long as you've got a decent long-ranged weapon (more on this in a moment), it's often a great idea to keep track of a particular one of your teammates who is going on a run towards the enemy camp, and watch out for enemy defenders looking to shoot your ally down before they reach their destination.

Adopting this playstyle is not only beneficial to your team as a whole, but it's also a great way of racking up kills with at least some modicum of safety, because it doesn't involve you running out into the open and dangerous mid-section of the map. 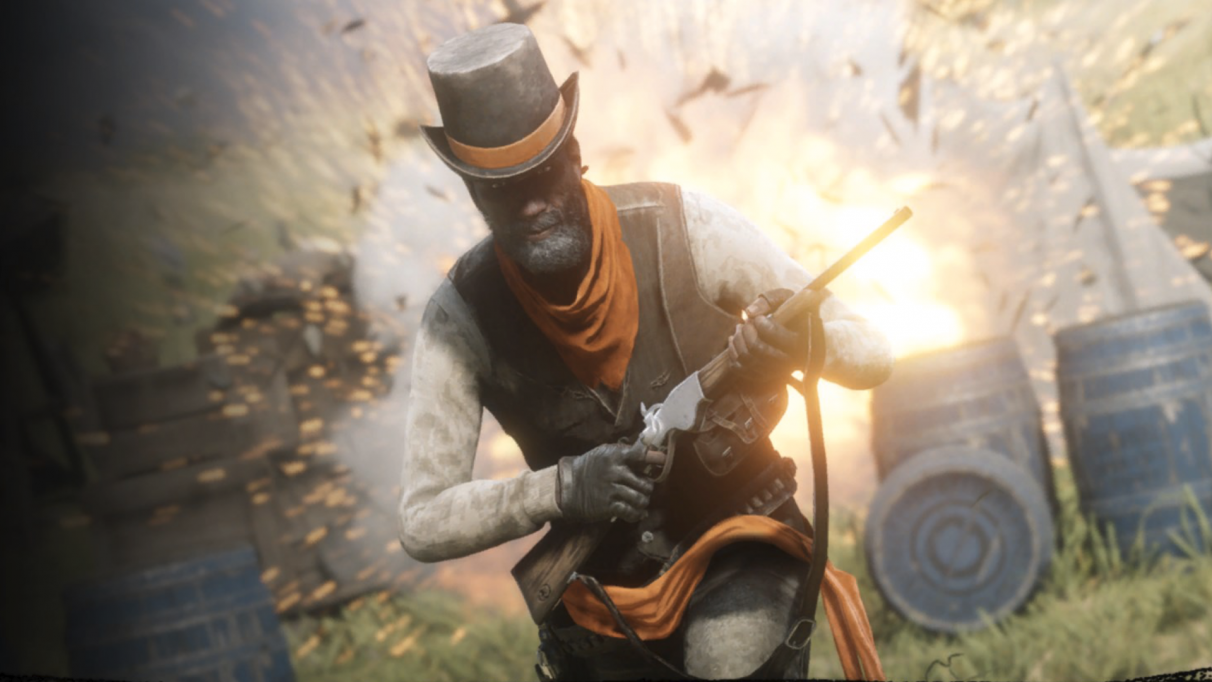 As with many Red Dead modes, success often depends on whether you're using the right tools for the job. And after a great dealing of playing around in Up In Smoke, I'm of the opinion that the very best weapons to use in this game mode, whether you're attacking or defending, is a good Rolling Block Rifle or Bolt-Action Rifle. Either of these guns will allow you to kill an enemy in a single shot, which is extremely important given the messy combat system of Red Dead Redemption 2. Anything you can do to end a fight quickly and cleanly will be well worth it.

And with that, we'll wrap up this guide to Red Dead Online's Up In Smoke mode. But if you're hankering for tips on another of the PvP modes in RDR2, you'd best head on over to our Red Dead Online modes guide for everything you need. Or check out our Red Dead Online Gold guide for all the details on how to accrue gold and what to spend RDR2's premium currency on once you have it!