Respawn have sought to defend themselves against accusations of crunch, after an anonymous employee wrote a negative review of the company on Glassdoor. The employee writes that they "feel extremely stressed and burnt out trying to keep our seasonal releases on the same aggressive timeline as pre-shelter in place productivity", "work 12-13 hours a day", and are "considering leaving without a better job to go to just so mentally [they] can be in a better place". This emerged last week, causing Apex Legends game director Chad Grenier to assert that the problem "is not with the intent of Respawn's leadership".

Respawn have spoken outwardly about addressing crunch, both before Covid-19, after its onset, and in direct response to this Glassdoor review. The central issue is that while the Apex team do seem to have been encouraged to speak up if they feel they can't meet deadlines, their release schedule hasn't been adjusted to accommodate for a decrease in productivity that should be expected by default. A recent industry-wide survey found that developers were experiencing significant stress and "a deterioration of work-life balance" amid the pandemic, with 39% of devs reporting working longer hours than usual. In that context, Respawn's policy makes for an illustratory case study regarding a problem that isn't likely to go away anytime soon.

Grenier acknowledged partial responsibility in a detailed response to the Reddit post that drew significant attention to the Glassdoor review. He mentions numerous steps that he and the broader company had taken to avoid this happening.

Grenier claims that "like a broken record", he "continuously asked that people speak up to their managers or producers if they will not be able to get their work done on time without crunching". He says that he "was vocal every day telling people to only work as much as they can", and that "this was reiterated by Studio leadership, and EA leadership as well".

He also mentions that Respawn and EA offered "unlimited paid time off if you were not feeling well (physically or mentally) or taking care of someone, reimbursement for any purchases to make working from home easier or more comfortable, additional pay each paycheck to cover increased energy or internet bills", and "flex work hours". He also points to his decision to delay Season 5 by two weeks, implying that this was due to concerns about developers overreaching themselves.

While elsewhere assuring everyone that he's "definitely not trying to say this person who wrote the review is wrong" nor "defending [himself] against the review", there is clearly a sense in which he's doing both. The fundamental issue is that these measures require workers to come forward and say they feel unable to meet the pressure, rather than moving deadlines back by default. 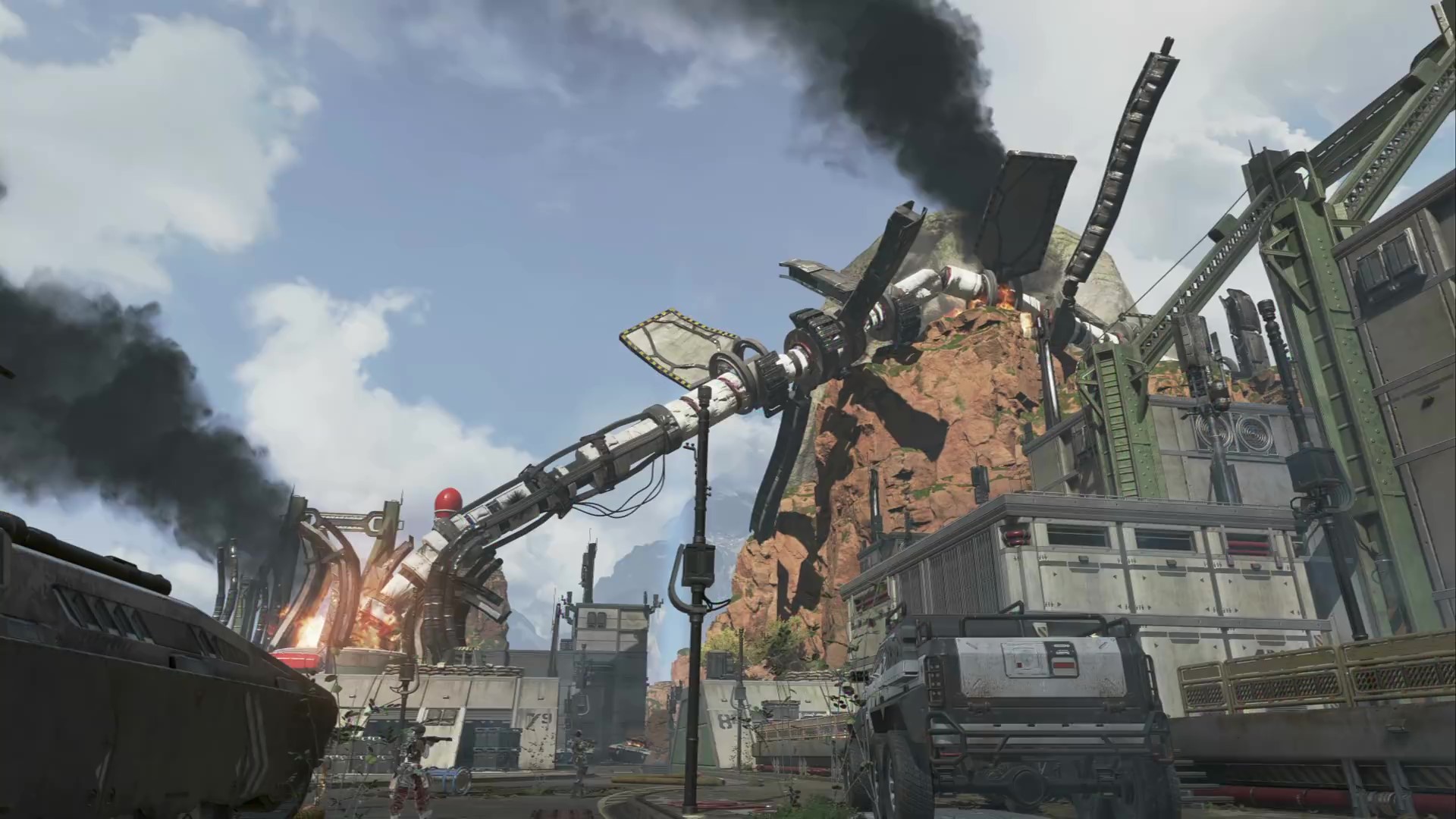 We know that many big game companies are still plagued by crunch, and live service games like Apex Legends (where players and publishers expect frequent updates) are key culprits. The measures above do suggest Respawn are better than many, and they've signaled elsewhere that they've sought to address the issue in good faith. Before the pandemic, they opened up a new Vancouver-based studio solely focused on Apex Legends, with the expressed aim of sharing the California team's workload so as to avoid crunch. They've also talked about deliberately not ramping up the Apex Legends production schedule when they realised they had a money maker on their hands, though I don't believe they deserve praise for not doing a thing.

While Grenier has a clear PR motive to take the sting out of these claims, it should be acknowledged that the company has a 4.5 rating on Glassdoor overall, and that other developers have stated they feel supported. I do believe that Respawn and EA genuinely care about the mental health of their workers - just not enough to take the step of slowing down production.

One of the central issues is that Grenier's response ultimately shifts the blame towards those that work under him "crunching themselves unknowingly", when it should have been accepted from the off that adhering to an already allegedly stressful release schedule was never going to work during the upheaval of an unplanned shift to remote-working - let alone during the sapping impact of the pandemic itself.

This is way broader than games. When the end times began, the Canadian government emailed their staff with these working from home principles. They are excellent, and remain my pinned Tweet. This is an exemplary way of handling an appropriate expectation of decreased productivity when many people are struggling to keep their shit together during a global pandemic. These principles also need to actually be put into practice.

I don't know much about the current mental state of Canadian civil servants. Perhaps whoever wrote that memo was just talking a good game. For all I know, it could also be more difficult for a AAA games company than a government department to fully embrace these principles - but I do know that they make humane sense.

Like I said, Respawn's case is one (and far from the worst) story among many. The pandemic hasn't just created a new reality - it's rammed home some of the big problems with our existing one.

I work for the Canadian federal government and they sent out an email with work at home guiding principles. It’s amazing to work for a place that speaks like this. pic.twitter.com/idkFMoHxHE