Take last week's Steam Charts, give them a little shuffle, and then breathe out a long, despondent sigh. Oh, and then entirely randomly add an Early Access racing sim. And then start sighing again, and never, ever stop. 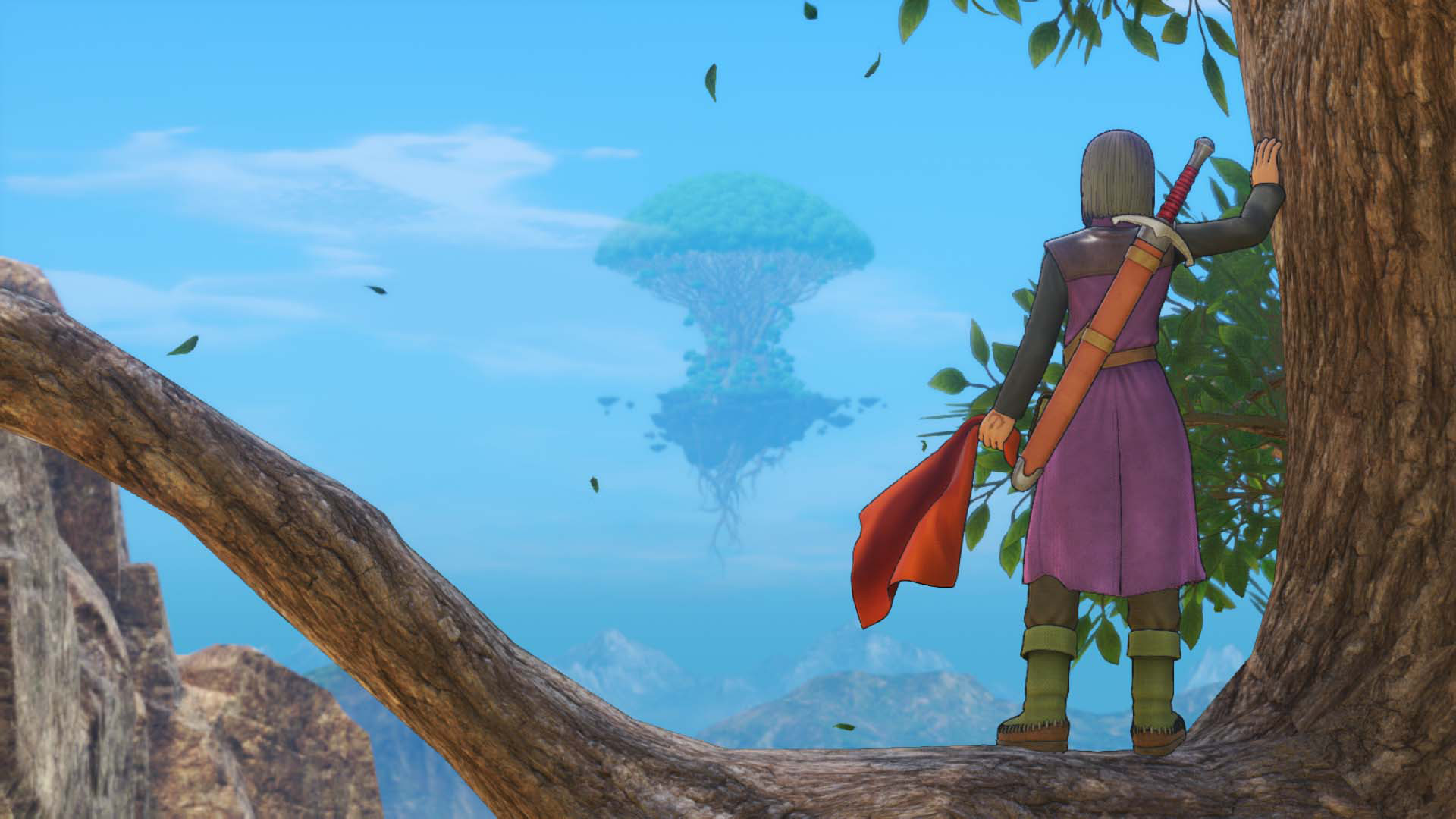 I shall be honest with you: I've never played a Dragon Quest game. In fact, I'm so utterly uninformed about Dragon Quest games that I've really no idea if I want to know anything about them. I tend not to enjoy JRPGs because their emphasis on infinite blather and fiddly battles doesn't tick the boxes in my giant What I Want From An RPG wallchart. What I want is pretty much Divinity: Original Sin 2, or Dragon Age: Origins. I disappoint you this way.

However! I did once review Dragon Quest Heroes: Rocket Slime on DS! I rather liked it! So now you have to like me again. But I suspect you will like Noa much more, because she has a clue what she's talking about in this impressions video: 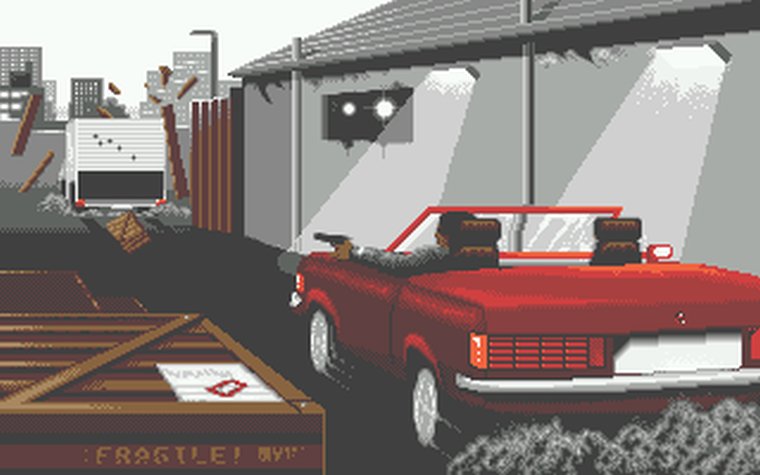 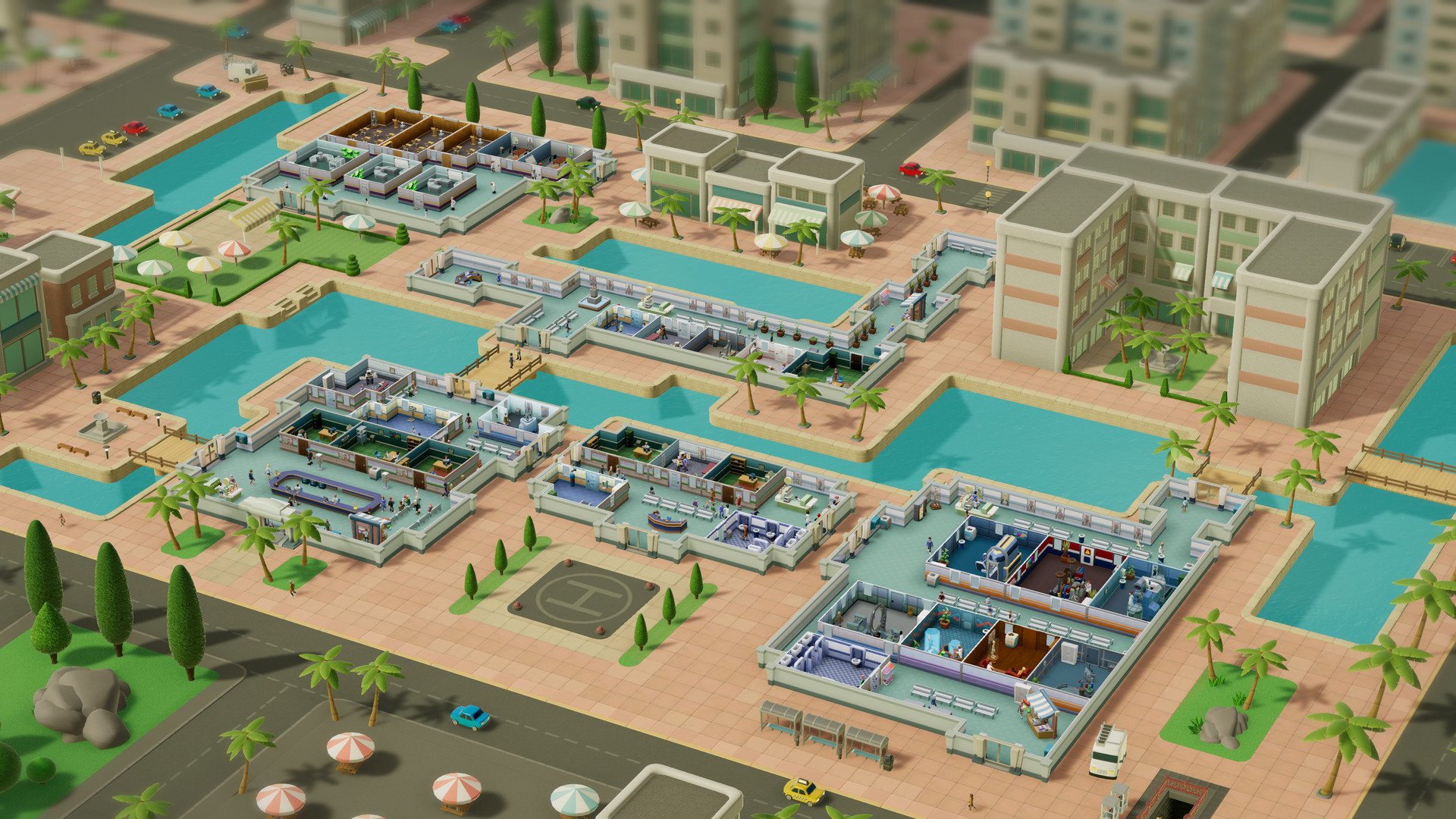 Yup, that smell you love is in fact the smell of urea, and if you don't believe me, watch this. Or if you're inclined to learn anything about Two Point Hospital, watch this: 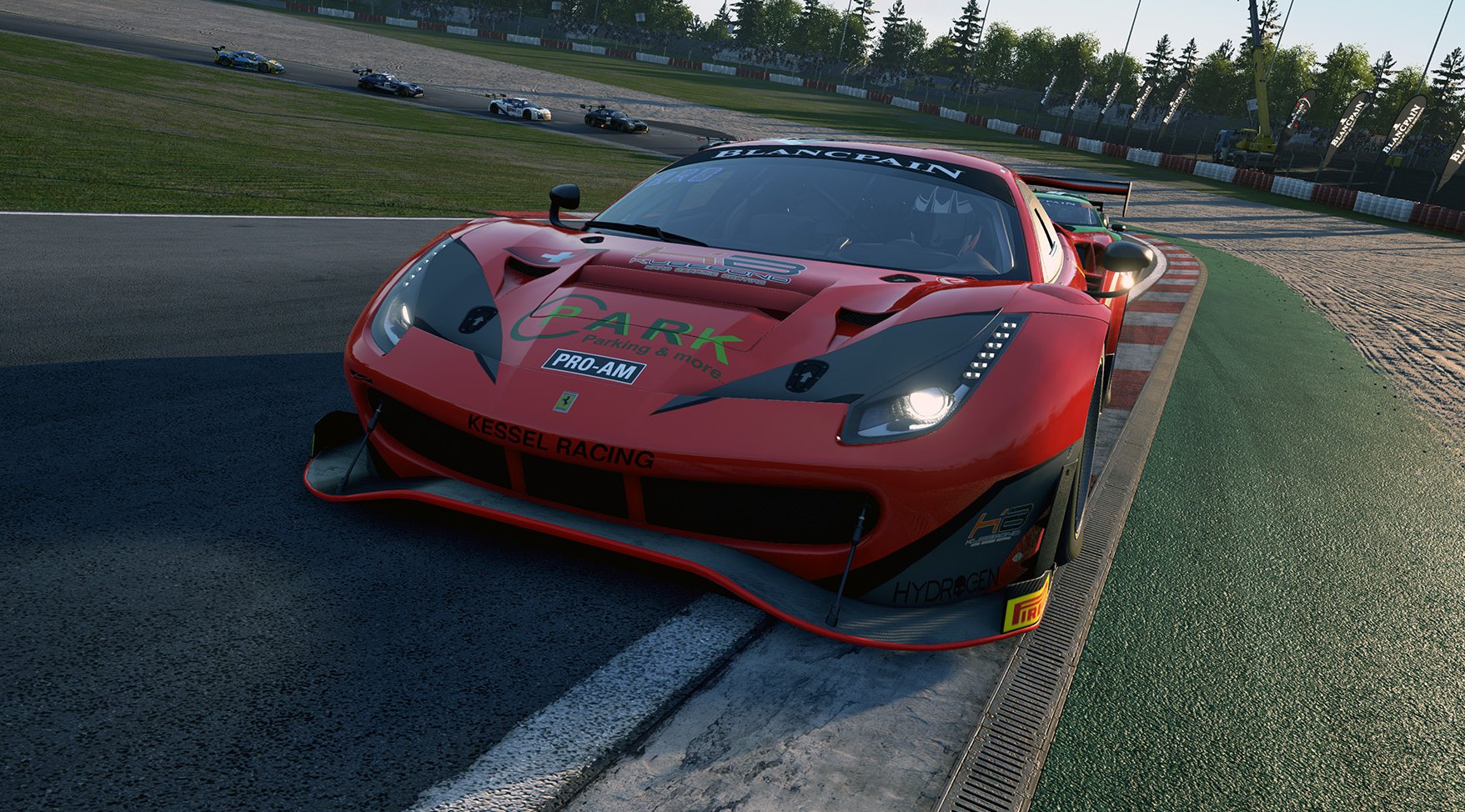 Crikey. This one came out of the blue. I mean, almost - of course the all-seeing simulated eye of Tim Stone spotted it last month (tricking me into thinking it was going to be a lot more exciting than it is, with his snarky remarks about flamethrowers).

What it is is yet another super-serious racing sim, which looks absolutely astonishingly detailed, and miserably dull. I'm sure it's lovely. 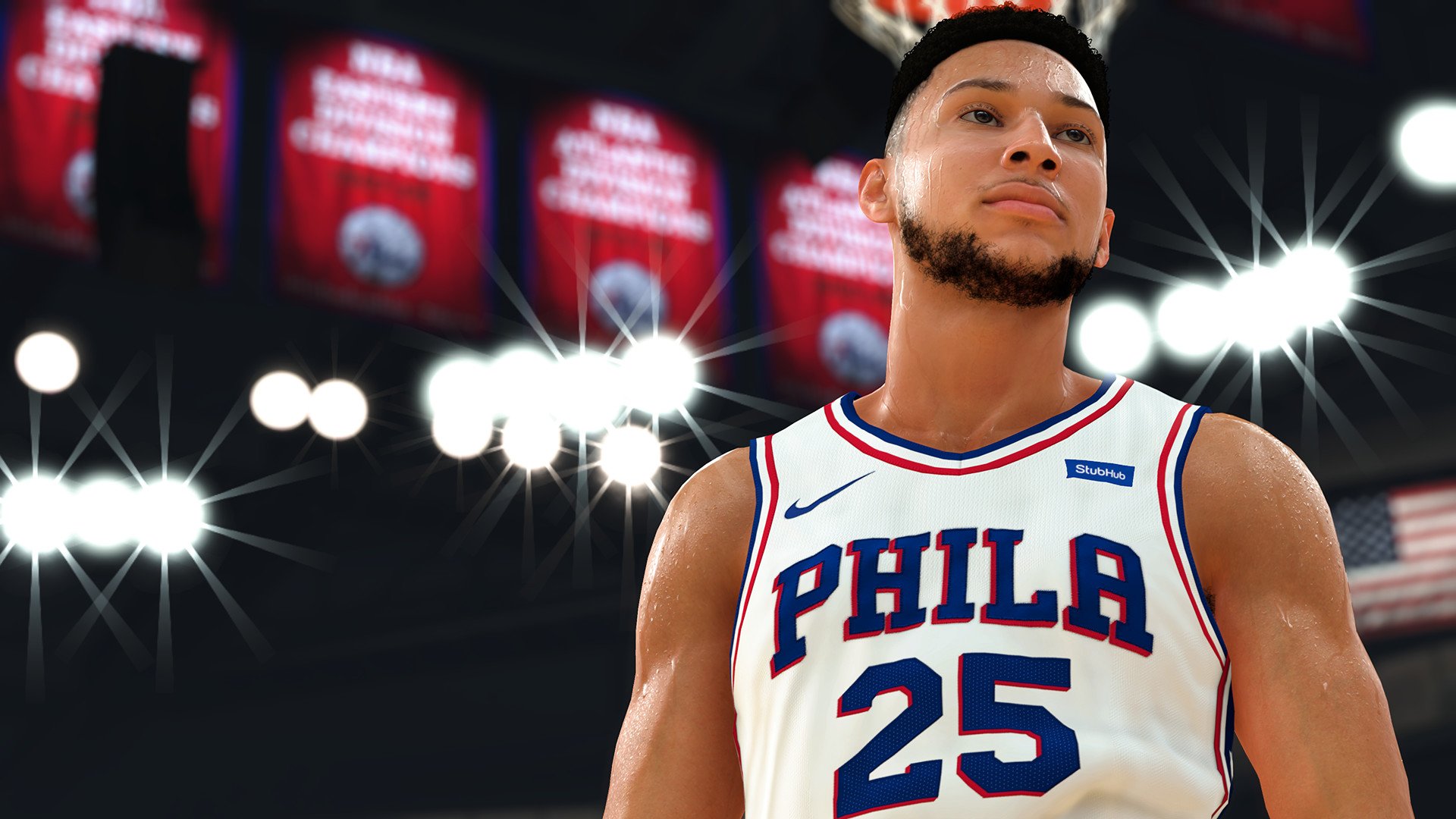 Well ha-dee-ha. A week ago I pointed out that every year everyone hates the garbled mess of the NBA 2K games, and yet every year you idiots spend £40 on a copy before it's finished in your droves. And guess what?! Everyone on Steam hates it.

According to angry reviewers there's rife cheating going on in multiplayer, it's replete with the usual collection of bugs, and despite the enormous entry fee, it's packed with requests for microtransactions. So yay pre-ordering! Keep doing it! It's working out so well! 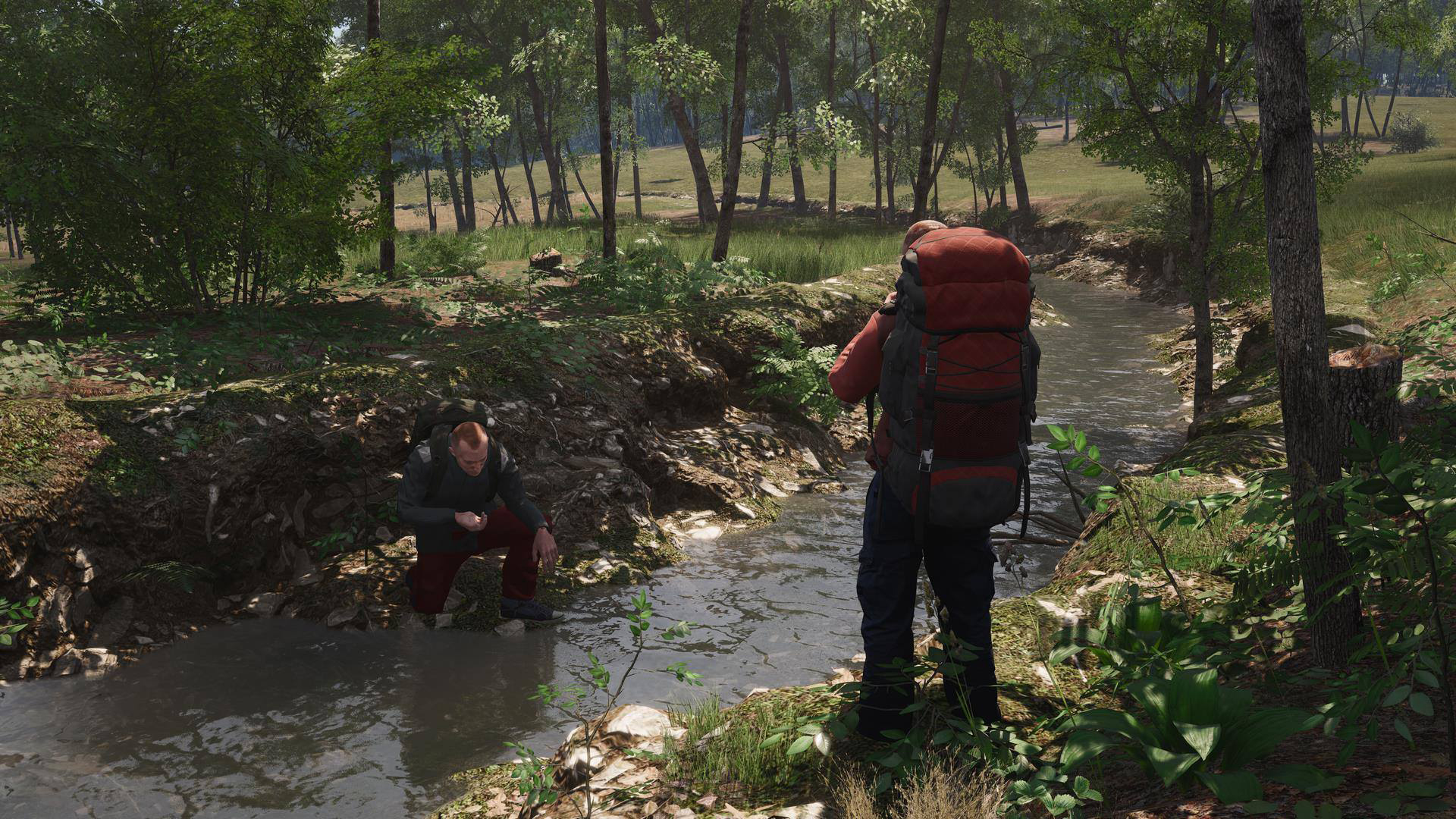 You know how when one game gets super-successful, and loads of other games start copying it? You'll remember when it was Minecraft, and suddenly everyone felt the creative urge to make their games out of low-res cubes and involve mining. Or of course the Evil Soup Custard games like Plunkbat, then Fortnite, and now CODBlopsRoyale. One might even argue it could apply to DayZ, Rust, Ark and, you know, Scum.

But what I'm hoping is that the success of SCUM, deposed from the top spot this week but still clearly shifting bucketloads, means the sort of zeitgeisty copying I could really get behind: this copying from Ark leading to so many more games featuring pooing. I want poo in everything! FPS games where you have to pick up health, and also pause to squat out some botty-pudding. XCOM-likes but you have to use an action point every few turns to drop a deuce behind a wall. And survival games! Come ON survival games! You're already making us eat 392 meals a day, now we need the epic shits to match.

I said I'd do it if you keep buying this. Two songs a week it is. First up, since I'm indulging myself, one of my favourite songs of all time, The Mountain Goats' Woke Up New:

And here's a live version of David Karsten Daniels' amazing Falling Down: 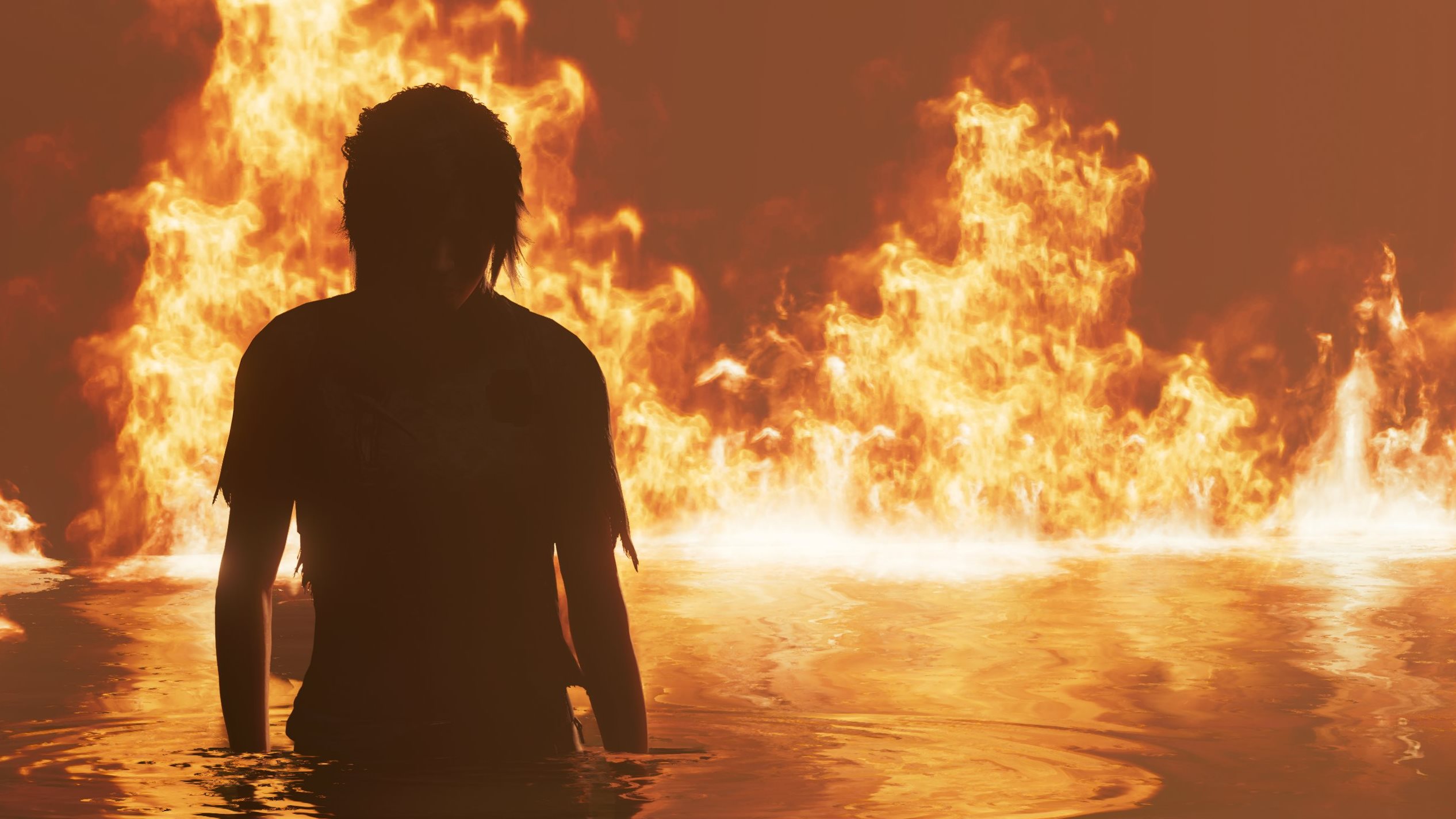 Well, you know what, in the end I'm quite pleased it's done well. We had a bit of a scrape with this one, the review code in such a state that I eventually couldn't play at all. But then a day one patch fixed all the most serious issues, and the most fun entry in Tomb Raider in a decade.

I reviewed it last week, and then re-wrote that review to reflect the technical improvements (although left in how it's a grim ol' mess of racist tropes). And lovely Matthew played it for 290,203 hours to create you this!