Merry Xboxmas! Microsoft's new console launches today and all across the land, good kiddywinkles are waiting to see if Father Xboxmas will deliver one to their door, or whether it's still stuck bouncing back and forth between post depots in Truro and Cumbernauld. The Xbox Series X and Xbox Series S are the first of the new console generation, arriving mere days ahead of the PlayStation 5, so: how about it, huh? You getting one?

I do very much like the idea that the Xbox is the surprise sequel to Peter Molyneux's cube-tapping Curiosity. What's Inside The Box?

I've not had a console since my old flatmate took her PlayStation 4 with her, but if I get one now I don't think it'll be an Xbox. All of Microsoft's own games that previously would have been exclusive to Xbox are on PC nowadays so not having one doesn't really mean I'll miss out on any games. That's great, to be clear, and doubly great because they're all on Xbox Game Pass. But means I don't want an Xbox.

A PlayStation 5 would be a different prospect. Sony are still going hard on exclusives, with many games not coming to PC and even powerful bonuses for multiplatform games like Black Ops Cold War. That's bad, and I wish they wouldn't, but it does mean many games will be beyond my reach without one. I also wish they wouldn't announce games for PC then say 'whoops my bad lol' and retract it. Because I have an acceptable gaming PC I don't think I'd get enough play out a PS5 to be worth £450, especially as I have a Chromecast doodad fulfilling the important function of 'Netflix machine', but it would be the one I went for.

What about you, gang? Any plans?

I do definitely want one part of Xbox Xeriex X: the controller. My Xbone controller broke earlier this year and I've been waiting for the new one to replace it. Love those Xbox controllers. 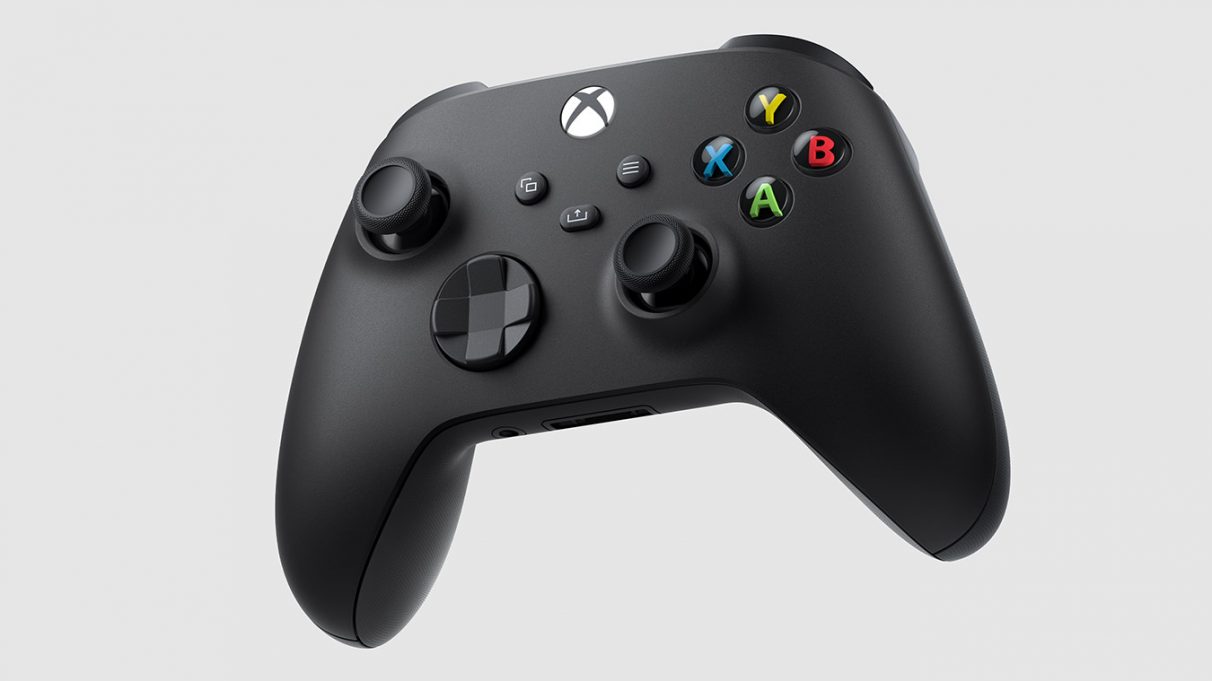