It's St. Patrick's Day over here in America. Like a gigantic dummy, I started a weekend job on St. Patrick's Day instead of making a mess of myself hooliganing across my neighborhood like normal. This is good for the folks in my neighborhood but unpleasant for me, so time to live vicariously through some of the best and worst video game drinking mini-games, maxi-games, and casual effects.

The much overlooked shooter-slash-spacewhip game Bulletstorm has a cool achievement tied to the drinking/not drinking of Nom Juice. When the player is drunk, the effects grant the player the Intoxicated skillshot bonus and destroying the bottles will reward a similar amount. Shooting or drinking 20 bottles of the beverage will award you with the Straight Edge or Space Pirate achievement depending on which path you choose. I unlocked the Space Pirate achievement, as you might have guessed. The net positive despite your choice here is really clever, but more games should reward you for overcoming the extra difficulty (of your terrible choices). 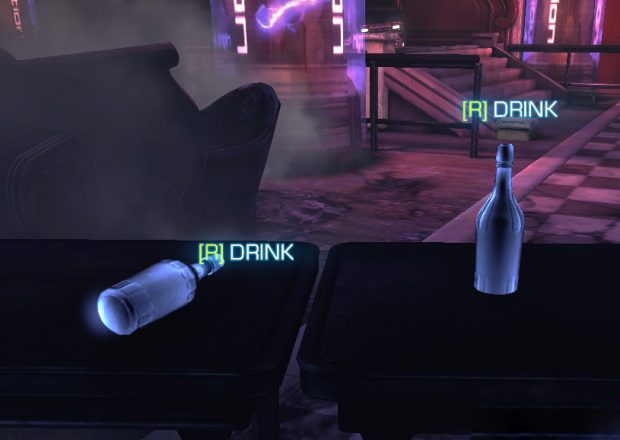 I feel like most of us, when asked where we associate drinking in games, will think of Niko and his cousin in GTA IV because, well, that's most of what they do. The game allows you to give everyone you befriend in the game a call, and just, you know, get black out drunk with them. Getting everyone home by driving them or fighting folks outside the bar are the kind shenanigans you might expect. But the drinking effect filter was so horrible to overcome it gave one of gaming's best examples of playable trashed-ness.

Beer is the reason Conker got himself into the titular bad fur day troubles. This game let's an animated animal get mega drunk and vomit all over everyone around him, including soldiers. Why doesn't he respect America?

God bless the sequel for bailing on the drinking mini-game because of my god is this unplayable and unfun. Yes, I did try and fail to get this drinking achievement. When you can barely win one round, it makes you so frustrated you'll bail immediately. This is, easily, the worst drinking game on the list.

While not technically a game with drinking in it, this is a meta-textual concept that allows willing participants to get "smashed" which is also a play on words involving the title of the game. The rules are as follows: drink. You can google actual rules to this, but I've never been aware enough to play that correctly so like, just let me have Samus and back off.

Finally, a bonus deterrent entry to leave things on a real downer.

Few of you probably encountered this title or its precursor. While the first was a horror based C.S.I. style detective drama with dark elements, Condemned 2 is dark elements covered with dark elements and a side of oh god how can it keep getting more messed up. We needn't get into the homeless crisis or hand-to-bottle combat with various cultists and evil gods, but for our purposes we'll focus on the regular spirits. Ethan Thomas is a damaged man from dealing with the events of the first game, and he represents one of the most brutal deceptions of alcoholism in games. If you don't keep supply Ethan with booze on the regular, his body suffers pain, his vision goes blurry, and his aim becomes impossible to manage. It is unpleasant at best. So that's our reminder to maybe keep things in check today. Don't get too crazy or, you know, evil cults might happen to you. But, then again, Ethan gains the power to explode people's heads using a super-powered shout, so who knows what might happen for you? 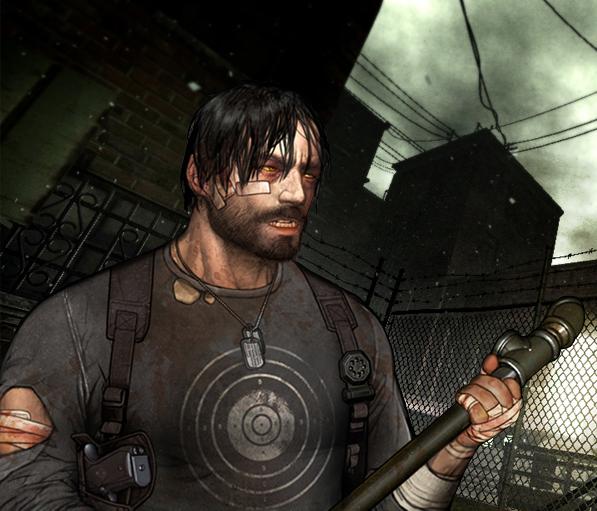 See also: Max Payne 3; regret in general. Be safe out there!