Bees have intervened to amicably settle the legal dispute over rights to the Star Control series of sci-fi explore-o-RPGs. After finding common ground in a love of bees, Star Control creators Fred Ford and Paul Reiche III have hashed out a deal with Star Control: Origins developers Stardock that all parties say is nice and good and fine. Stardock will get to name their games Star Control but not claim vintage designs, Ford and Reiche will not get to name their games Star Control but will get to say they created the series, and they'll all split royalties from sales of the old games. And now they'll stop lawfighting.

This goes back to Stardock buying certain Star Control rights from Atari, which caused public arguments over what exactly those rights were then lawsuits then copyright battles. See those links for the full story. In short, they were arguing for years who owned which rights to which parts of the Star Control games, each saying the other was overstepping the mark and should be stopped.

"The magic trick to resolving this was just picking up the phone and calling each other directly," said Reiche in Stardock's statement. "Brad suggested this back in 2017 and it worked! By talking directly to each other, we were actually able to put something together that we both liked before all the legal mumbo-jumbo got in the way."

They say the initial common ground moment was bees. Stardock boss fella Brad Ward keeps bees, while Reiche makes mead from honey. So they talked bees. Then business. And drew up an agreement which includes Wardell giving the duo honey from his hives as well while Reiche gives Wardell some of his mead.

"There is no 'loser'," Ford and Reiche said in their own statement last night. "All sides win, because we are no longer burning money, creative energy and the goodwill of our fans." 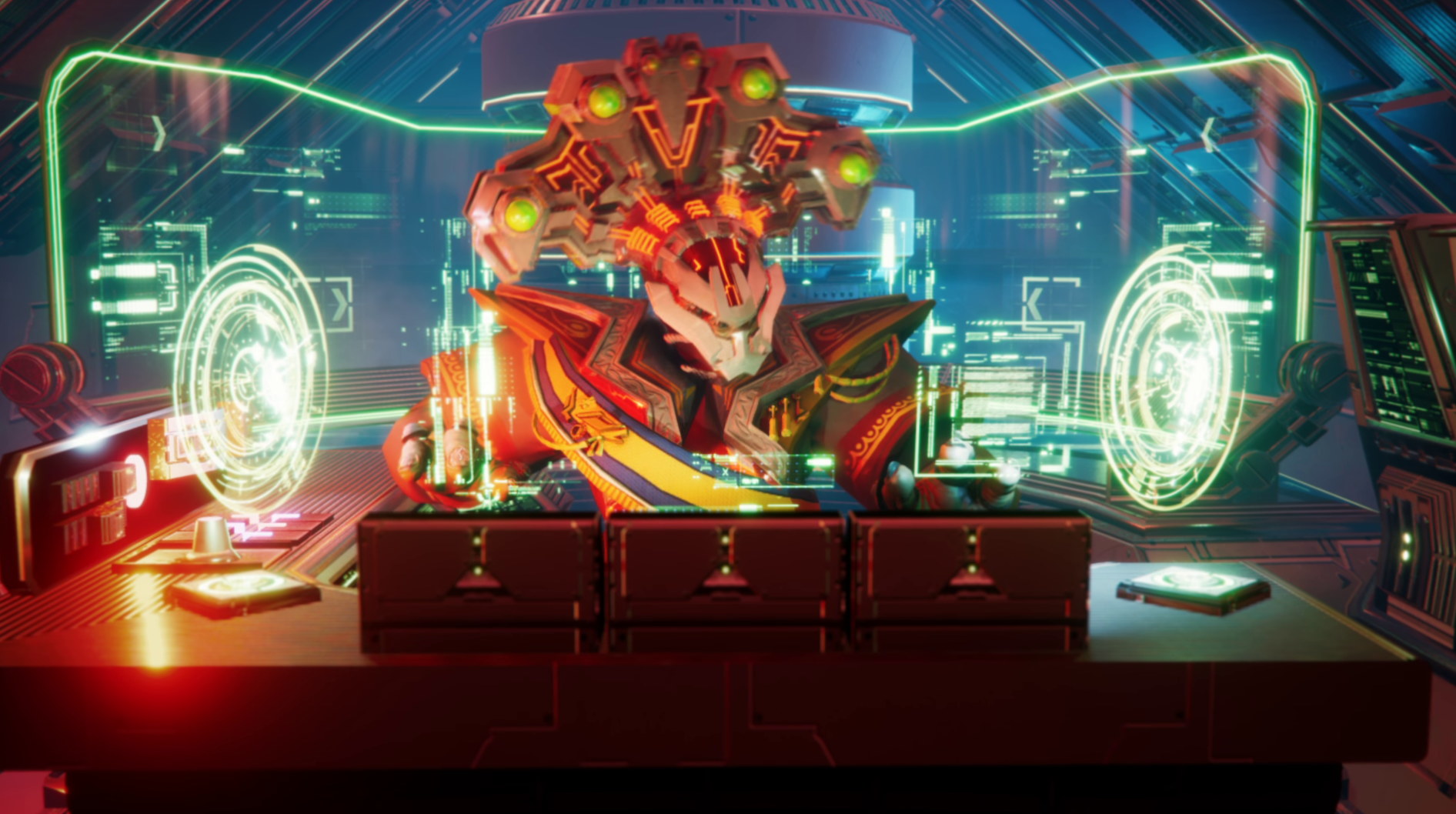 Stardock are currently working on the prequel Star Control: Origins, while Ford and Reiche are planning a new game temporarily known as Ghosts Of The Precursors.

Ford and Reiche also laid out the peace treaty's key points, of which these are a few edited highlights:

And yes, the honey is part of the settlement.