2018 was the year I accepted that nothing in the games industry makes much sense, and Steam's official best-of roundup makes me even more convinced that it's all entirely arbitrary. Valve have assembled five lists here, breaking down the best-sellers of the year, the biggest releases of each month, 2018's top grossing VR games, the best-performing early access graduates, and what actually got played most. While the top-sellers list isn't too surprising, the other charts contain some unexpected hits. Let's pick them apart below.

The top sellers list for 2018 isn't too surprising, featuring Playerunknown's Battlegrounds in the 'platinum' tier, and probably far and beyond the biggest money-maker of the year. Warframe has been raking in the sales as well, despite being free-to-play - quick unlocking of characters and fancy costumes are obviously a big draw. Some real enduring hits this year as well, including The Elder Scrolls Online (originally launched in 2014), and Grand Theft Auto V technically made its console debut back in 2013. There's big money in perseverance, it seems. I am overjoyed to see Monster Hunter such a hit on PC, though. 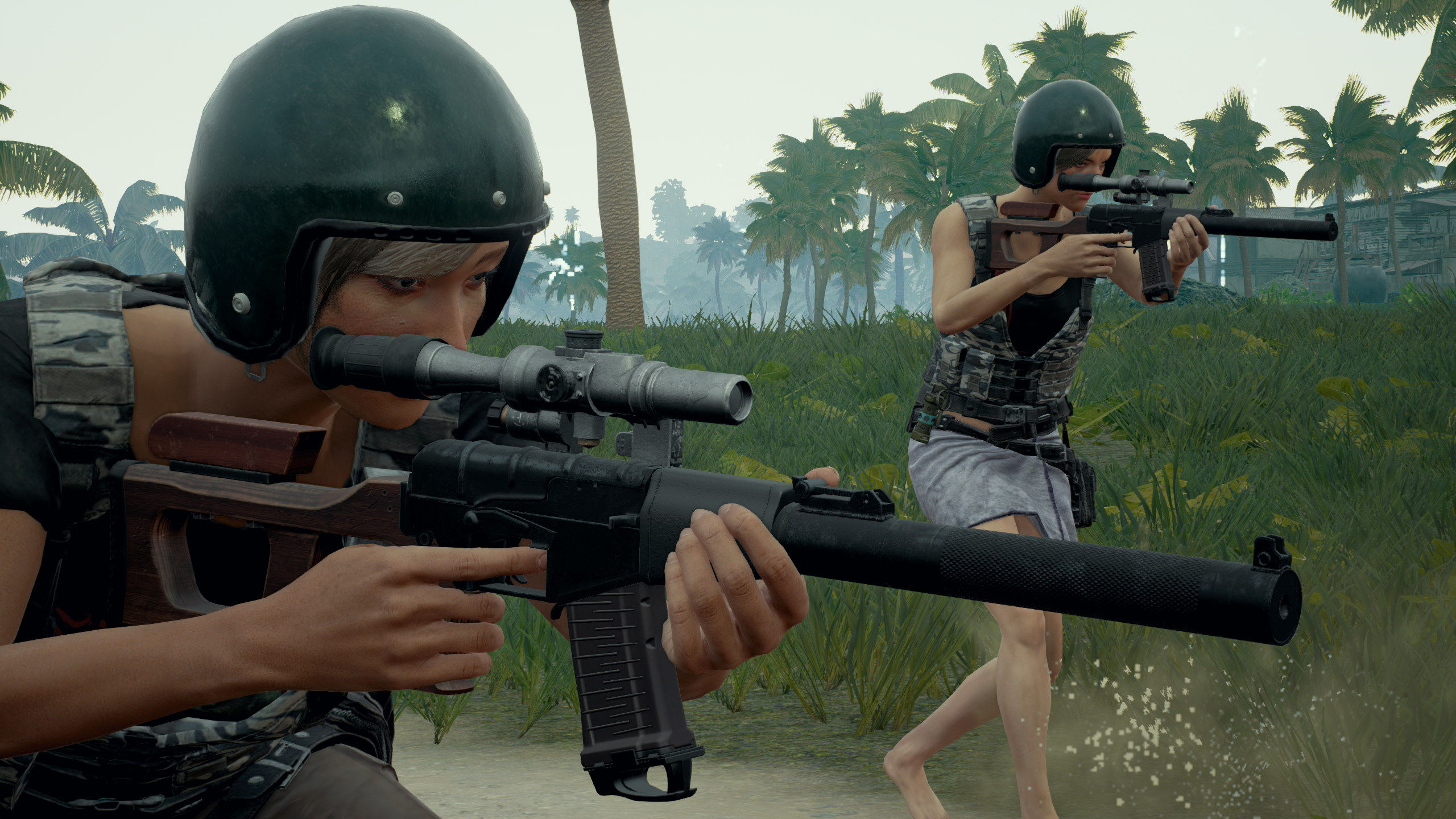 The 'most played' list is probably the least useful by itself, as it only counts player peaks. Realm Royale might have drawn in over 100,000 players during a free weekend, but player numbers dropped off sharply afterwards, according to Steam Charts, which is usually an accurate source. Some old workhorses are still pulling in the numbers, though - Team Fortress 2 brought in enormous crowds with its Halloween and Christmas events, nearly beating its all-time peak from 2012, and is still regularly among Steam's top ten most played games.

Steam's list of early access graduates (ranked by revenue) highlights just how good a year it's been for patient folk. As easy as it is to be cynical about games in early access, this year we've seen the likes of Dead Cells, The Forest, Northgard and Subnautica released - yes, that launched this year. Kenshi, Dusk and Crosscode are among the best in their fields, and even among the 'silver' tier of sellers there's some real gems like Overload (my retro FPS of the year, narrowly beating Dusk) and Exapunks. 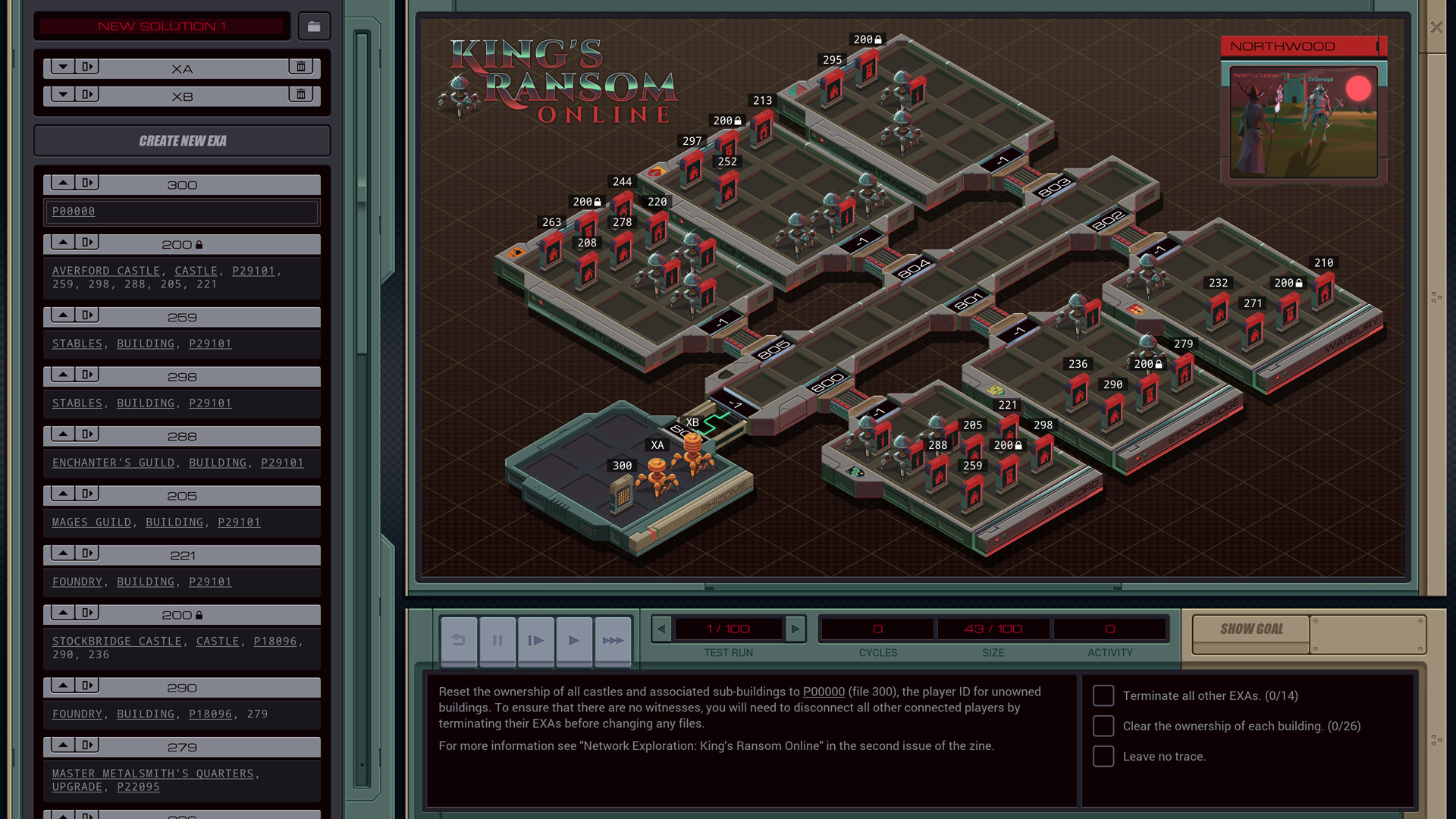 I was hoping to get into VR in 2018, but family emergencies cut into my fancy goggles budget, leaving me to enjoy people's Beat Saber custom levels and Job Simulator antics vicariously. Unsurprisingly, Fallout 4 and Skyrim VR were among the top grossing VR games of the year, but far from the ones I hear most praised. Despite still being in early access, gladiatorial hack-em-up Gorn (from Broforce studio Free Lives) continues to sell big and review well, and is pretty high up on my must-try list for when I do pick up a Vive or Rift.

The list I find most interesting is the top releases of each month here, highlighting why I'm confused by anyone saying 2018 was a bad year for PC games. This is a year that opened with Iconoclasts, Celeste and Dragon Ball FighterZ and continued strong the whole way through. This is the year that gave us Into The Breach. A lot of good multi-platform games and belated ports to PC as well. Sunset Overdrive may have lost its multiplayer but it feels so good on a beefy PC, and Final Fantasy XV feels like it's finally able to stretch its legs on powerful hardware. 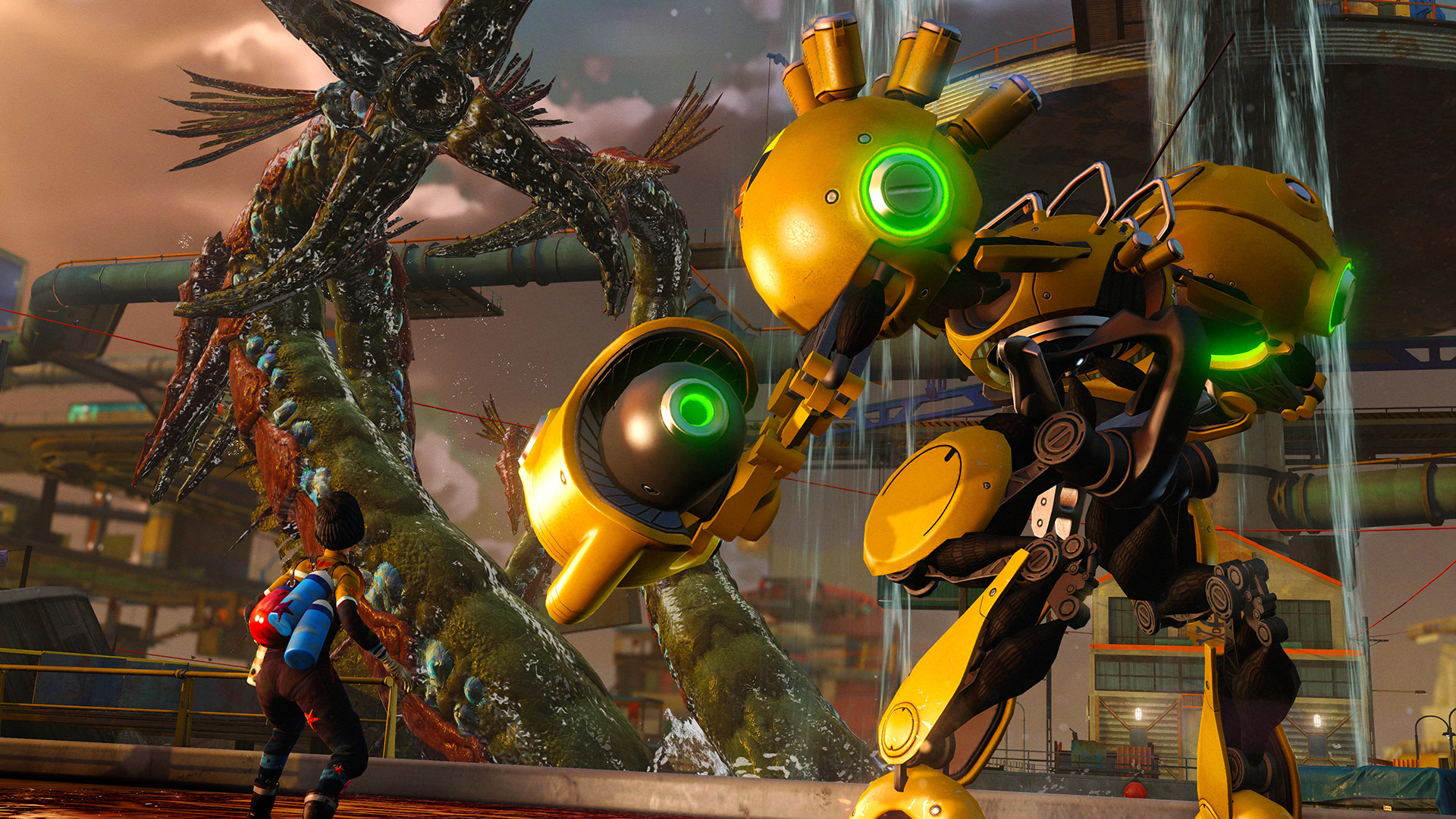 What most surprised you about this year's charts? I've a feeling 2019 is going to look very different as well, with many of the major publishers selling exclusively through their own storefronts now. Bethesda, Activision, Epic and others may not be appearing much on Steam, which may make for some more diverse-looking charts at the end of the day. Still, I'm not placing bets on anything - I never would have predicted so many Chinese-exclusive games selling big in 2018. Anything could happen in the next twelve months, and I'm excited to find out with you all.