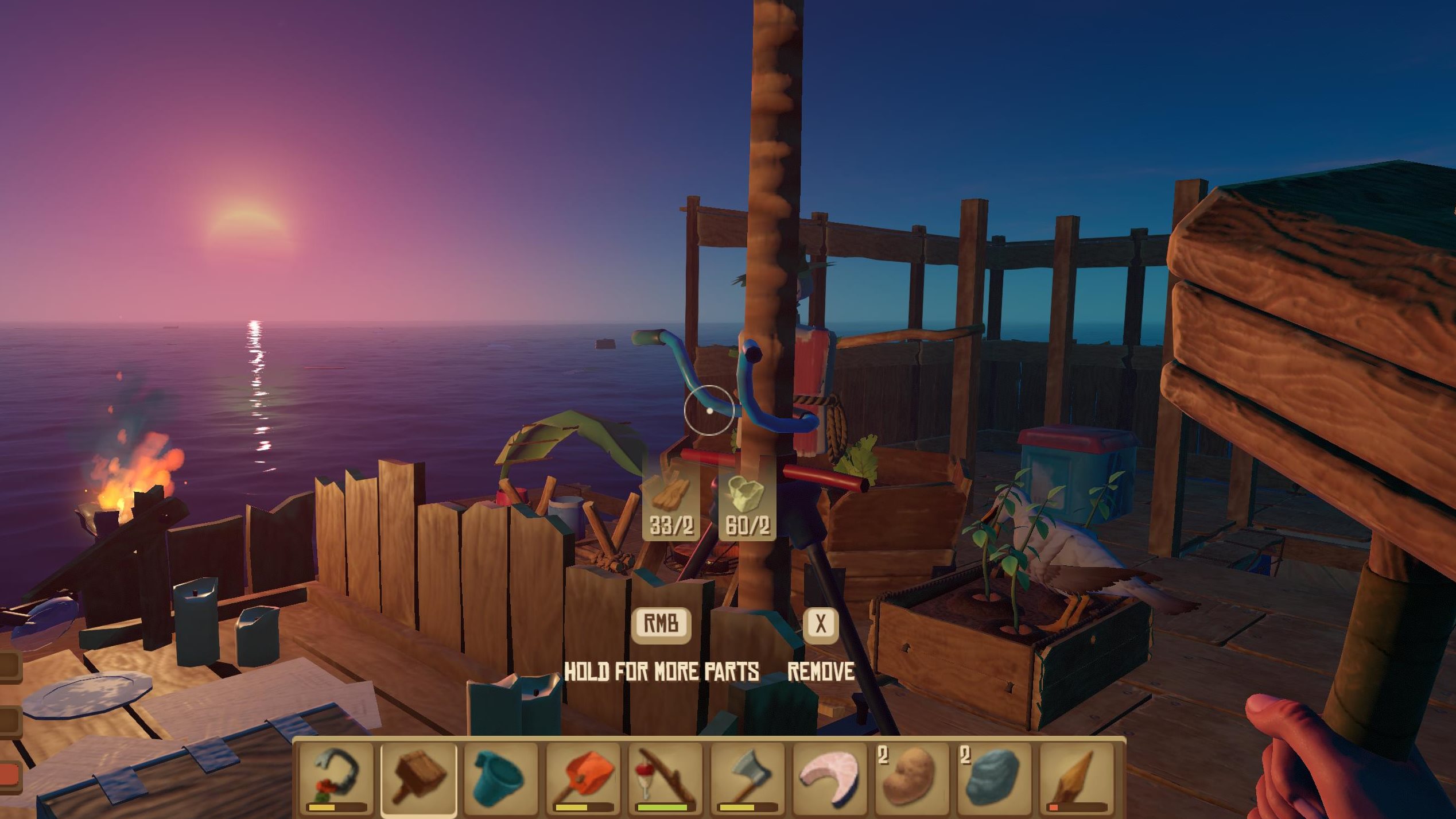 All you kids, thinking you're so cool for playing Raft now. But where were you in February 2017, eh? EH? There was I, imploring you to play this amazing game I'd found on Itch, and did you listen? No, you were too busy playing your Fortnite Battlegrounds on your Nintendostations. But now look at you.

I am a prophet, and you are the foolish followers of a false god. 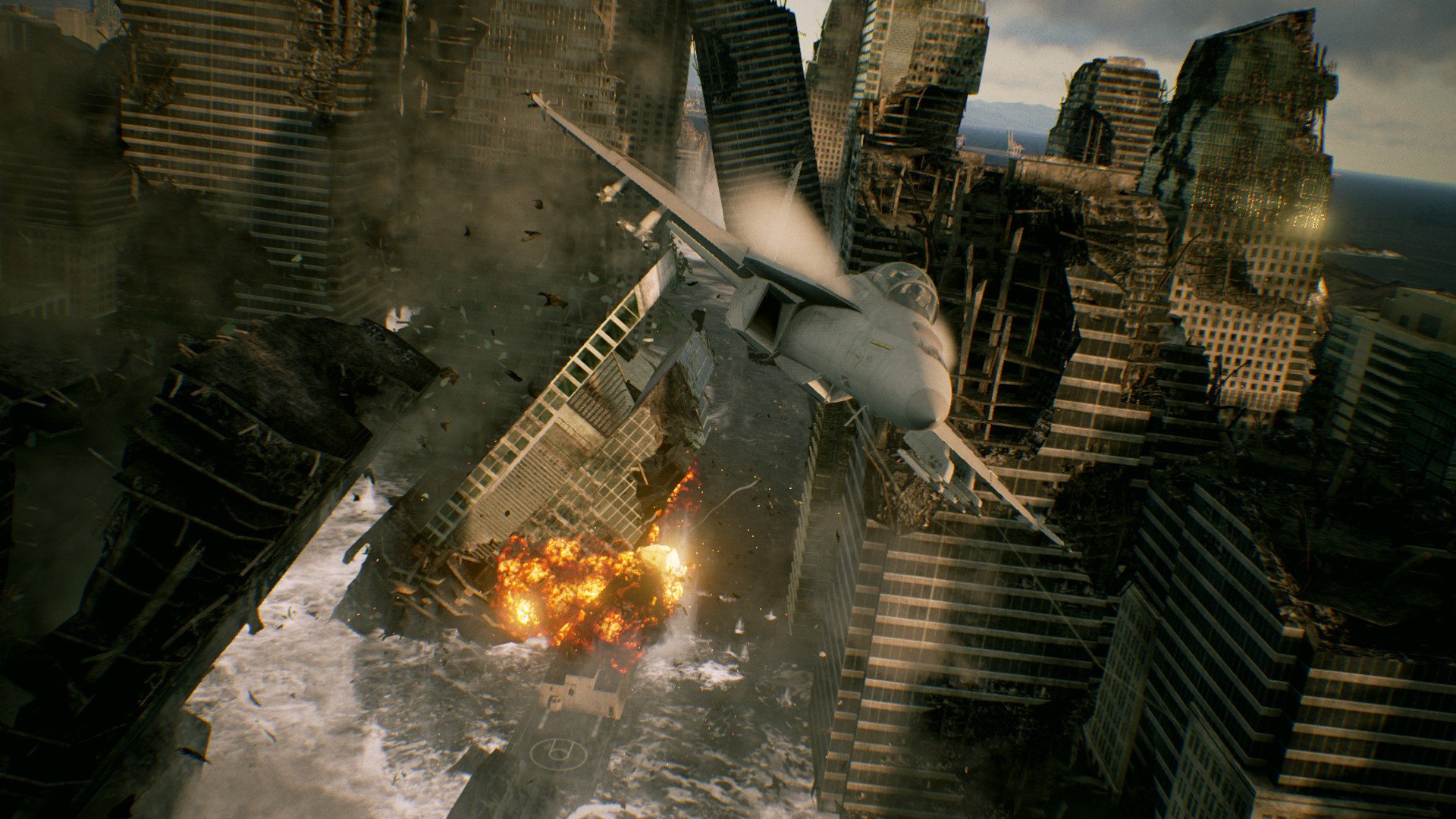 Out on console already, Bandai Namco are making sure the PC still knows its place for this historically PlayStation series. "YOU WILL WAIT THIRTEEN EXTRA DAYS, PC SCUM." That's a quote.

But sadly I can't be too quick to judge all your ghastly idiots for buying a game at full price two weeks before it's released, because there are a few PC reviews around for this. 7/10 reviews, it should be noted. For the £50 game. At no discount. For no advantage. You bloody fools.

FIFTY POUNDS! When did we all become OK with this?! 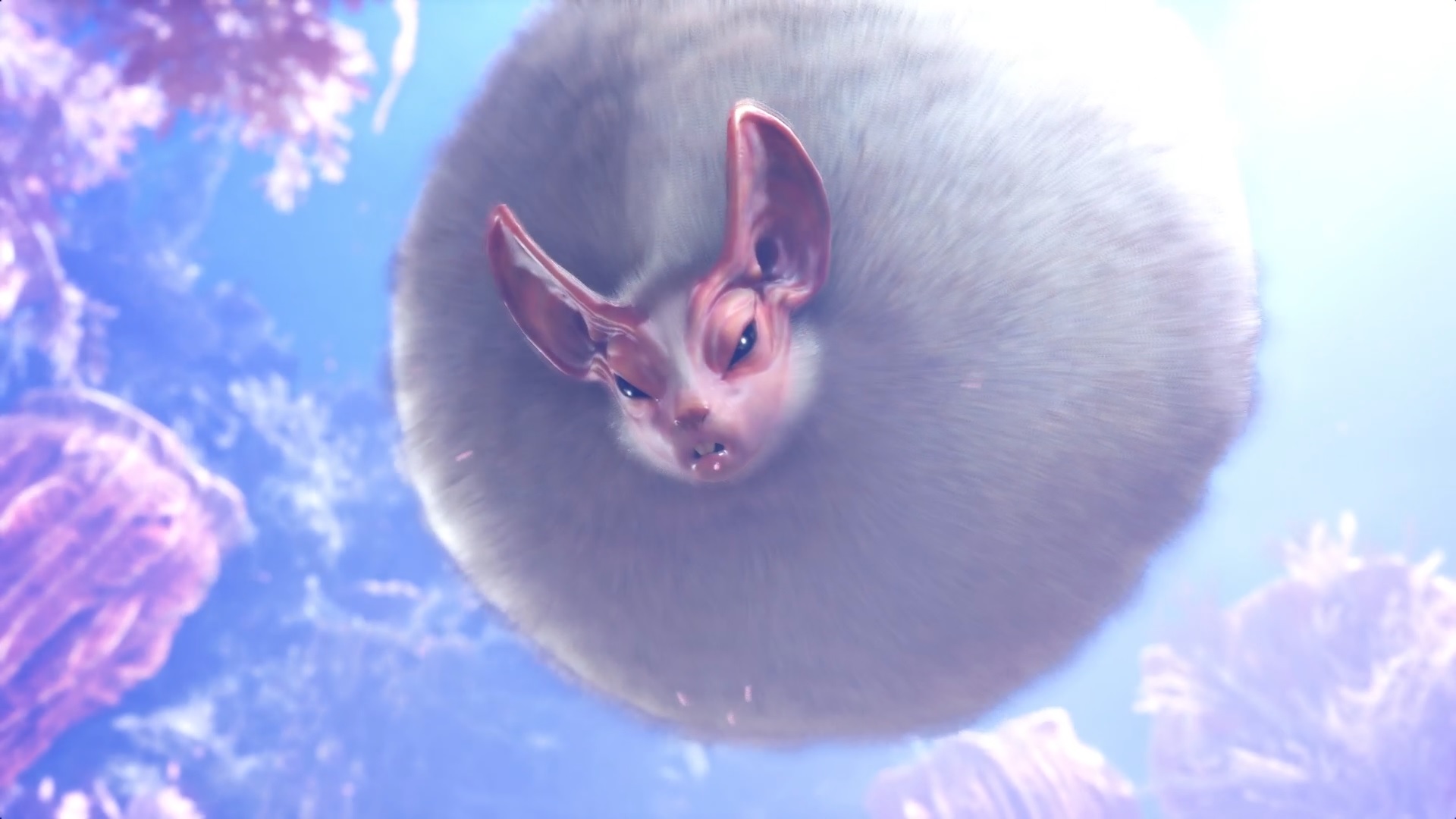 This week: that irascible fluffball, Fluttlepuck.

Don't be fooled by Fluttlepuck's deceptively cute appearance. He's actually properly cute, and completely benign! When it comes to weaknesses, he basically has all of them. He's absolutely terrified of conflict, suffers from an incredibly weak skeletal framework, and boy oh boy does he bleed. Seriously, it's like a geyser. It's awful.

It's really no exaggeration to say they have no resistances. Fluttlepuck is allergic to everything. Feathers, cheese, masonry, aluminium, bathwater, banana dust, verbs... This combined with his unfailing trust and adoration of any other creature makes him possibly the most vulnerable creature in the game.

7. Rise Of The Tomb Raider 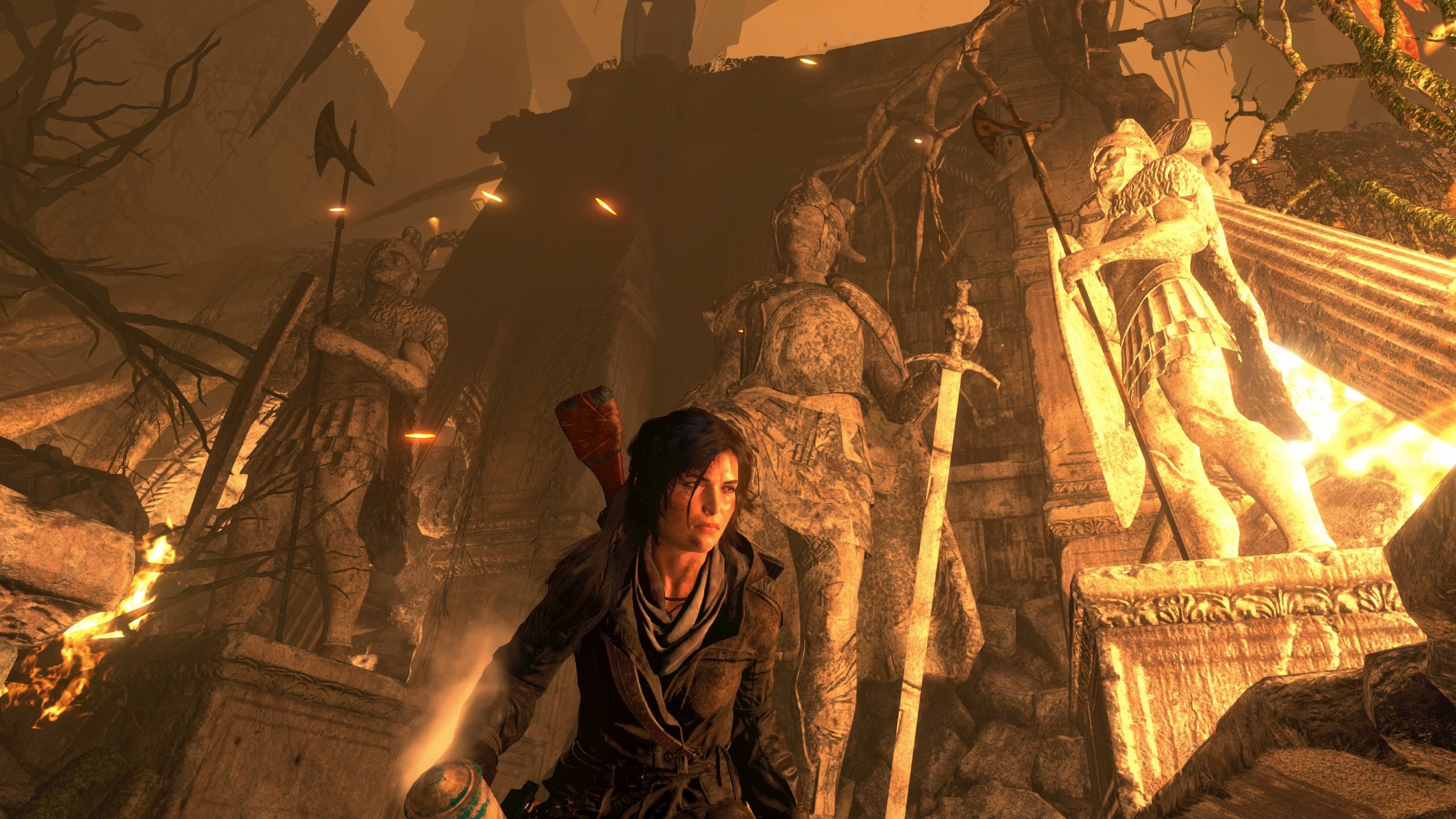 In case as you were as confused as I was that Tomb Raider Before Last had re-entered the charts, despite Shadow Of being the better game, it's because the DLC-including version is currently 80% off.

You can in fact get it and every preceding moment of Tomb Raiding for the price of one of them right now. Shadow is half-price too, if you're quick. 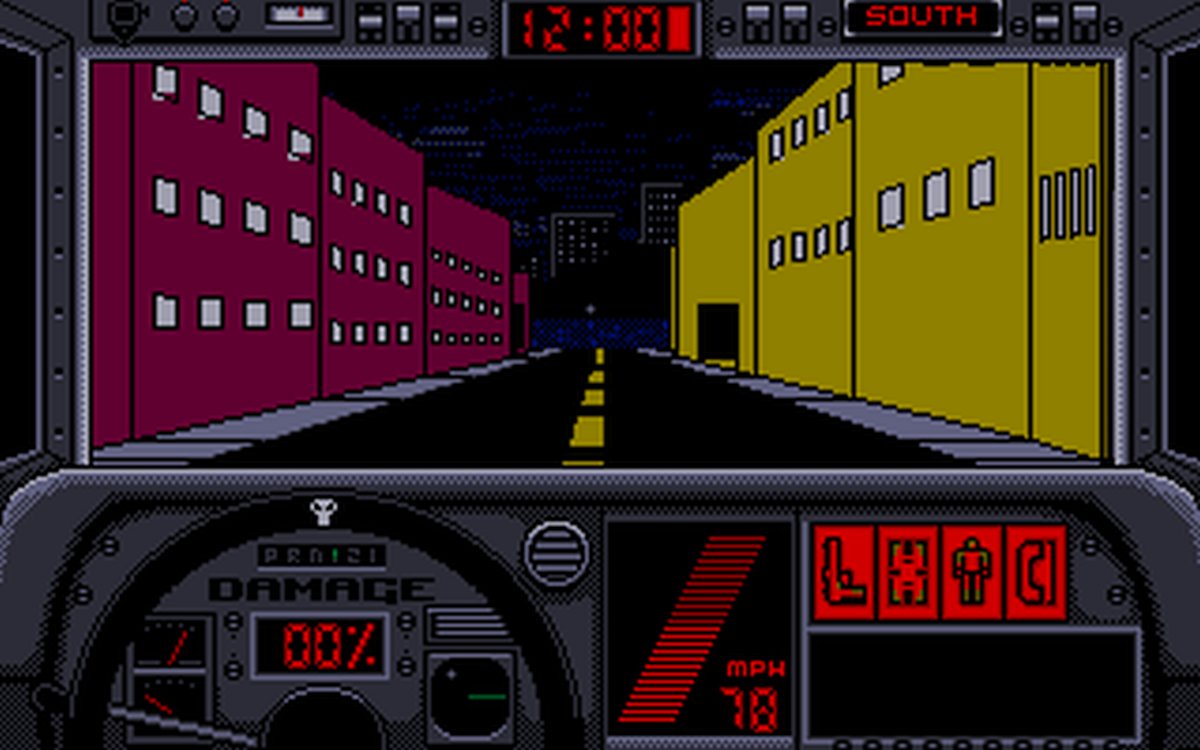 A game where you electrocute yourself on purpose

3. My Time At Portia 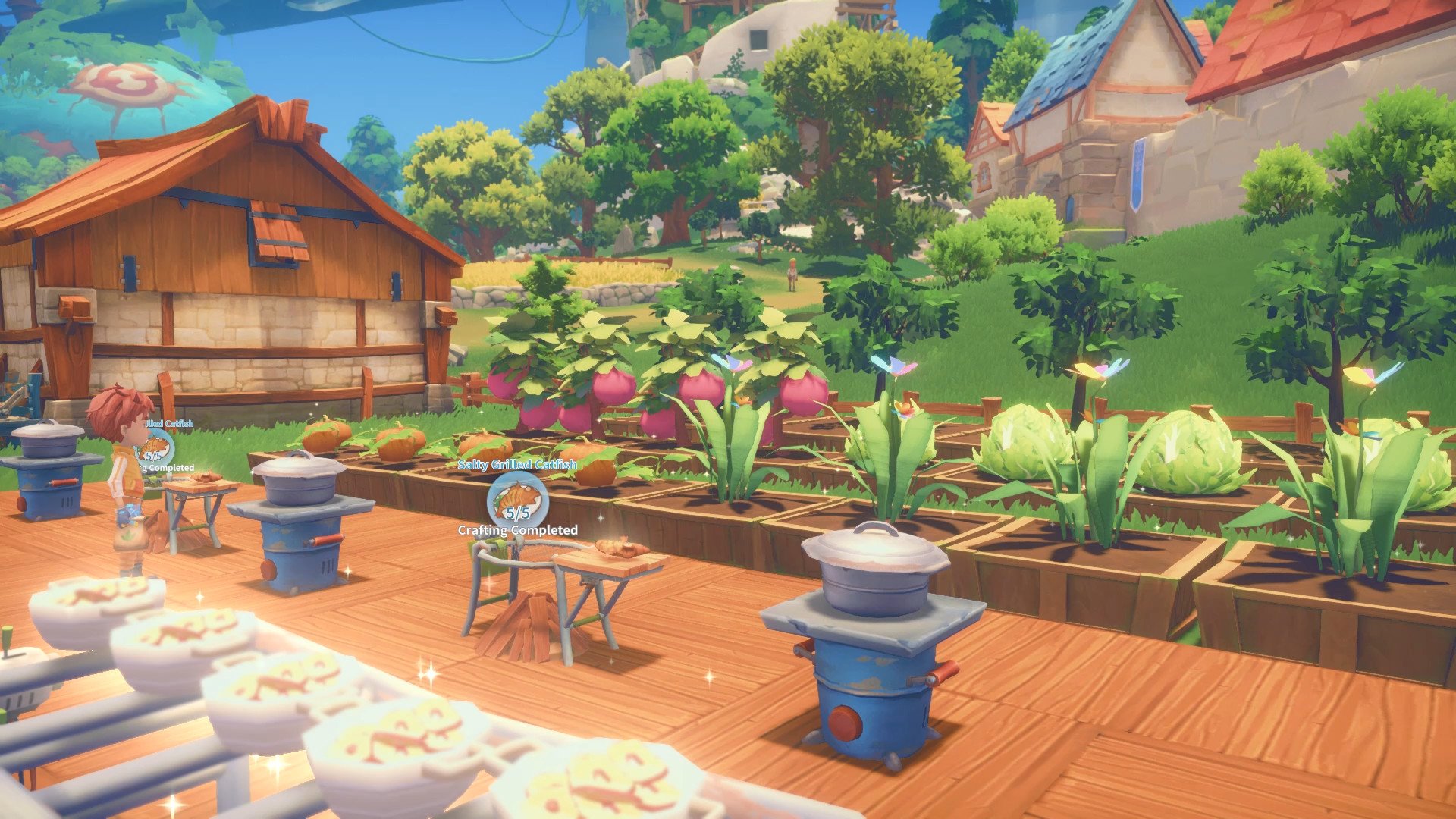 Aaaaand that's it! That's all the farming/gardening games we need! Congratulations everyone. When they first suggested that every single developer on planet Earth stop what they were doing and only make games about farming and gardening, until there were 100,000 of them, people said it couldn't be done. But we're there! The target has been reached! We can make games about other things now!

I'm sure My Time At Portia is lovely, for apparently everyone in the whole world except for me who thinks, "Hmmm, you know what I want from a game? A huge long list of chores! As banal a chore as imaginable, please!" 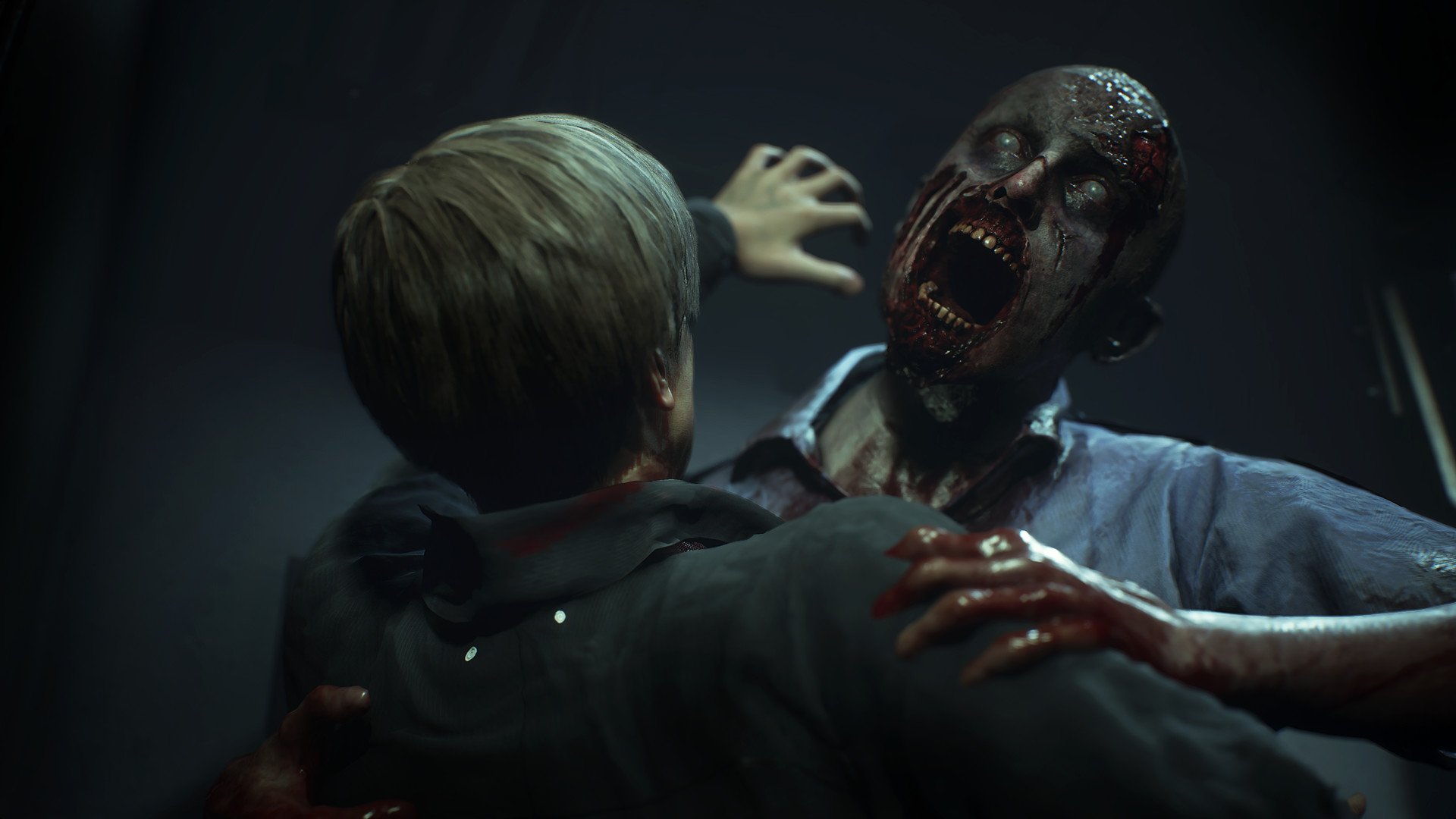 It isn't out yet, there are no reviews out for it on any platform, and it costs its full price of FORTY-FIVE POUNDS to pre-order. And yet it's taking up two spots in the charts. YOU ARE ALL AWFUL. Every single one of you. (And no, the weird one-shot demo doesn't count. Of course the demo was fine. It was a demo. And it let you have one shot.)

And no, just because you didn't buy it, doesn't mean you're off the hook. Your friend did. Friends don't let friends pre-order. You are a BAD FRIEND.

We've had Marble Sounds before, but I need them again. The Little Lows is my current go-to song for all emotional needs.