In a move to keep more big publishers on Steam, Valve are starting to take a smaller cut of sales from games which make loads and loads of money. After $10 million (£8m), Valve's cut will go down from 30% to 25%, then beyond $50 million (£40m) they'll starting taking 20%. Valve say that that big games have "positive network effects" for all of Steam so they're worth keeping around and rewarding. It's still pretty gutting to introduce a regressive tax, the rich getting richer while many smaller developers struggle.

"The value of a large network like Steam has many benefits that are contributed to and shared by all the participants. Finding the right balance to reflect those contributions is a tricky but important factor in a well-functioning network," Valve said in last night's announcement on Steam's development group. "It's always been apparent that successful games and their large audiences have a material impact on those network effects so making sure Steam recognises and continues to be an attractive platform for those games is an important goal for all participants in the network."

Yes, big games being on Steam brings their players to Steam, where they might see and buy other games on Steam. This does at least make more sense than 'trickle-down economics', where the wealth get big tax cuts so they can hoard even more money they have no use for. It still sucks that games making huge amounts of money (far more than almost any small developers ever will) are cutting a better deal than people who are struggling, that they not only have to take this but should consider it "an important goal". Such is business.

The new revenue share deal only applies on sales from October 1st, not all the way back to a game's launch. All a game's DLC, in-game sales, and Community Marketplace fees do contribute to the milestones.

"Our hope is this change will reward the positive network effects generated by developers of big games, further aligning their interests with Steam and the community," Valve concluded. 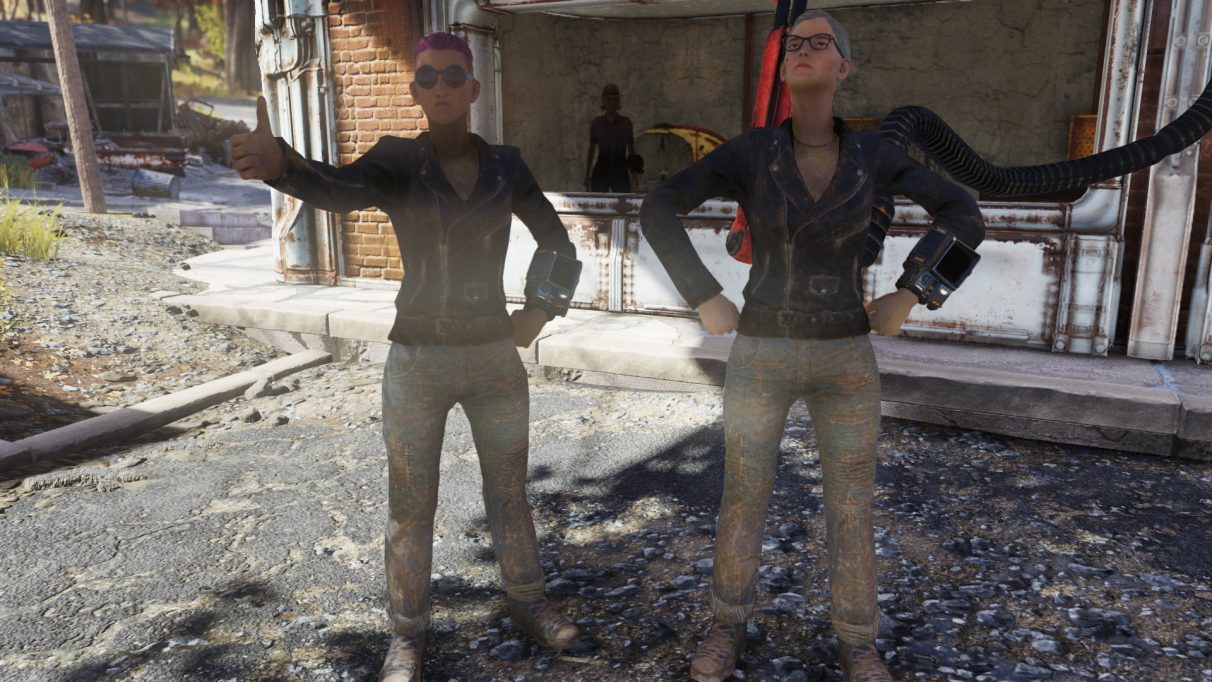 Ubisoft and Take-Two (the owners of Rockstar) are perhaps the biggest publishers still releasing games on Steam. Rainbow Six Siege and Grand Theft Auto V are two of Steam's most popular games, so Ubi and Take-Two must have a fair bit of influence over Valve - especially with Red Dead Redemption 2 hopefully coming to PC at some point.

The trend of big games leaving Steam with their own clients has reached the point that my first reaction to Creative Assembly relaunching their Total War launcher this week was "Oh so they're leaving Steam too?" Nawww, at least not yet. But! It's clearly a trend Valve want to stop. Maybe they'll even reverse it. 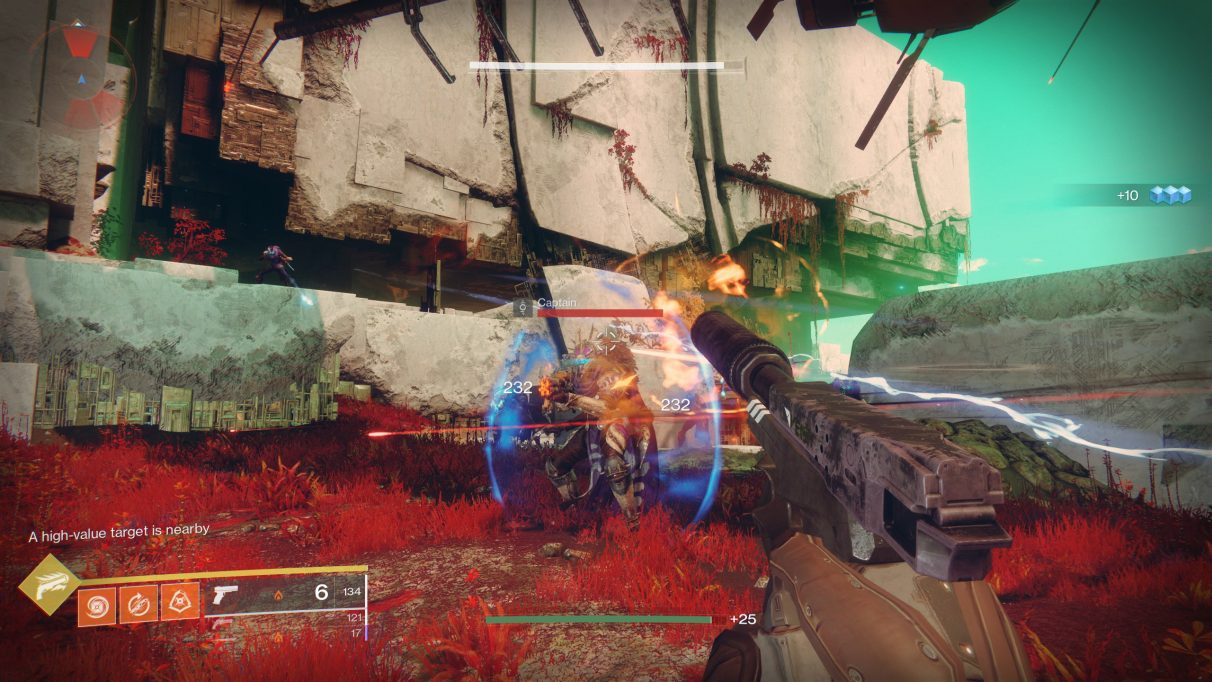 While Valve stress the benefits for smaller devs of big publishers being on Steam, it benefits the big publishers too. Yes, Valve take a cut that their own stores don't, but they too gain from the visibility and network effects of being on Steam. No one's casually firing up Origin then seeing their pals playing a game and becoming curious about it or joining in, which reduces awareness and shortening games' lifespans. No one's excited to check out the Bethesda store summer sale. Many people don't even want to install these other clients they'd only use for one or two games. Having their own client gives publishers a bigger cut but surely lower sales, a tricky balance. With Valve sweetening the deal a little, perhaps that'll tip the equation enough for some to return to Steam.

Yesterday's announcement also gave developers and publishers permission to start talking about their Steam sales figures, after years of secrecy, so we should start getting a clearer picture of more of the landscape.