The sea's a pretty messed up place, ain't it? A vast, practically-bottom expanse of mother nature's weirdest and deadliest experiments, piled in together and told to work it all out themselves. A short, pay-what-you-want release from devs Maceo Bob Mair and Nicolás Delgado, Swallow The Sea (available on Itch) captures that horror by following a hapless bundle of eggs just trying its best to be born.

You're played Feeding Frenzy, or Agar.io, or something of the like, yeah? Start out small and nippy, eating away until you grow and can take on the big boys you used to fear. Standard arcadey stuff, aye? Swallow The Sea's pitch is to put that all into gruesome context. "Yes," it explains, "it would indeed be terrifying to be a drifting sack of eggs in an ecosystem that sees you as prey.

Swallow's world is properly horrifying, too. An underwater world where everything is deeply, worrisomely wrong. Spindly eels lash at you from behind rocks, despondent urchins drift lazily into your passages. Vile worms snap at you, pulling at their own skin to pull at your membrane with their bare skull. But hey, they've all got cute names like "Ubb" and "Nooty". It ain't all bad under the sea. 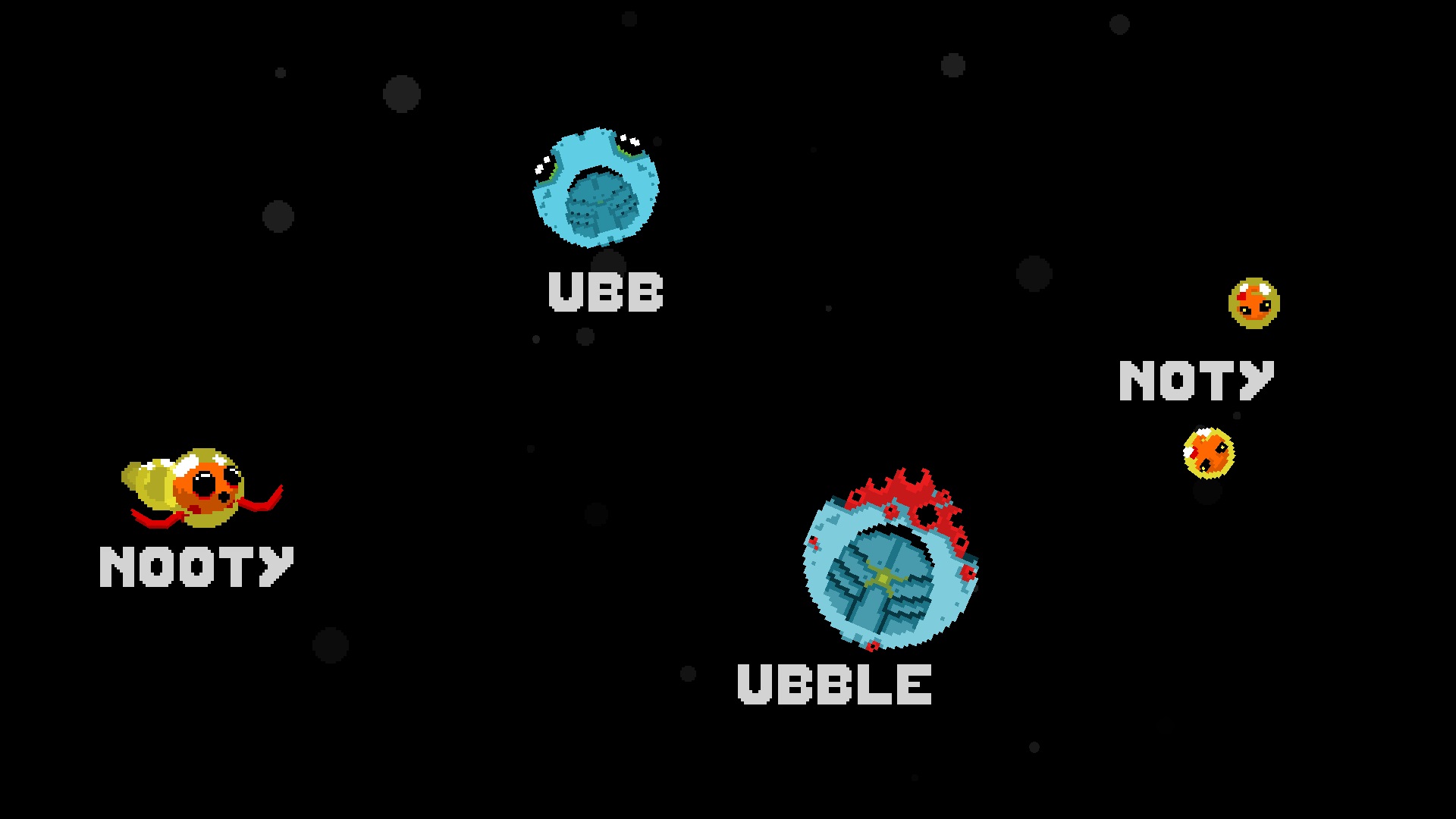 Worst of all is Orro, a menacing deep-sea Nidhogg introduced at the unlikeliest moment. With a grin and a turn, he vanishes briefly, before making a truly menacing return. Like Resident Evil 2's Mr X, he's a constant presence - unstoppable, unavoidable, a persistent thumping of bone against tooth tailing you through ever-narrower passages.

As you drift further into the caves, it's clear the world is dying. The monsters chasing you decay and sag, the passages tinge red with rotten flotsam and foul vents. You're still growing, but now you see what exactly you're growing into - and it's just as contorted and strange as the rest of this bizarre ecosystem.

But still, you eat away. Then, all of a sudden, you are born.