If you click on a link and make a purchase we may receive a small commission. Read our editorial policy.
Developer: E-Line Media
Publisher: E-Line Media

Release: Not yet, but scheduled to be in Early Access soon-ish
On: Windows, Mac OS X and Linux
From: Steam
For: TBC, but probably the "sub £25 area"

The Endless Mission is a game that is all games. Or none. It’s going to be annoying to write about, because when we put stuff on the website we have to tick a little box to associate the article with a genre, and the eventual plan for The Endless Mission is: all of them. For now it’s got platformer, RTS, and racer.

It’s not that the different genres are obviously crowbarred in next to one another, like when an FPS has a driving bit that will clearly never show up again. When the game starts you’re in a huge white building in a forest. Inside are portals to the different genres. You just walk through and start playing a platformer. But that’s not the most fun bit. 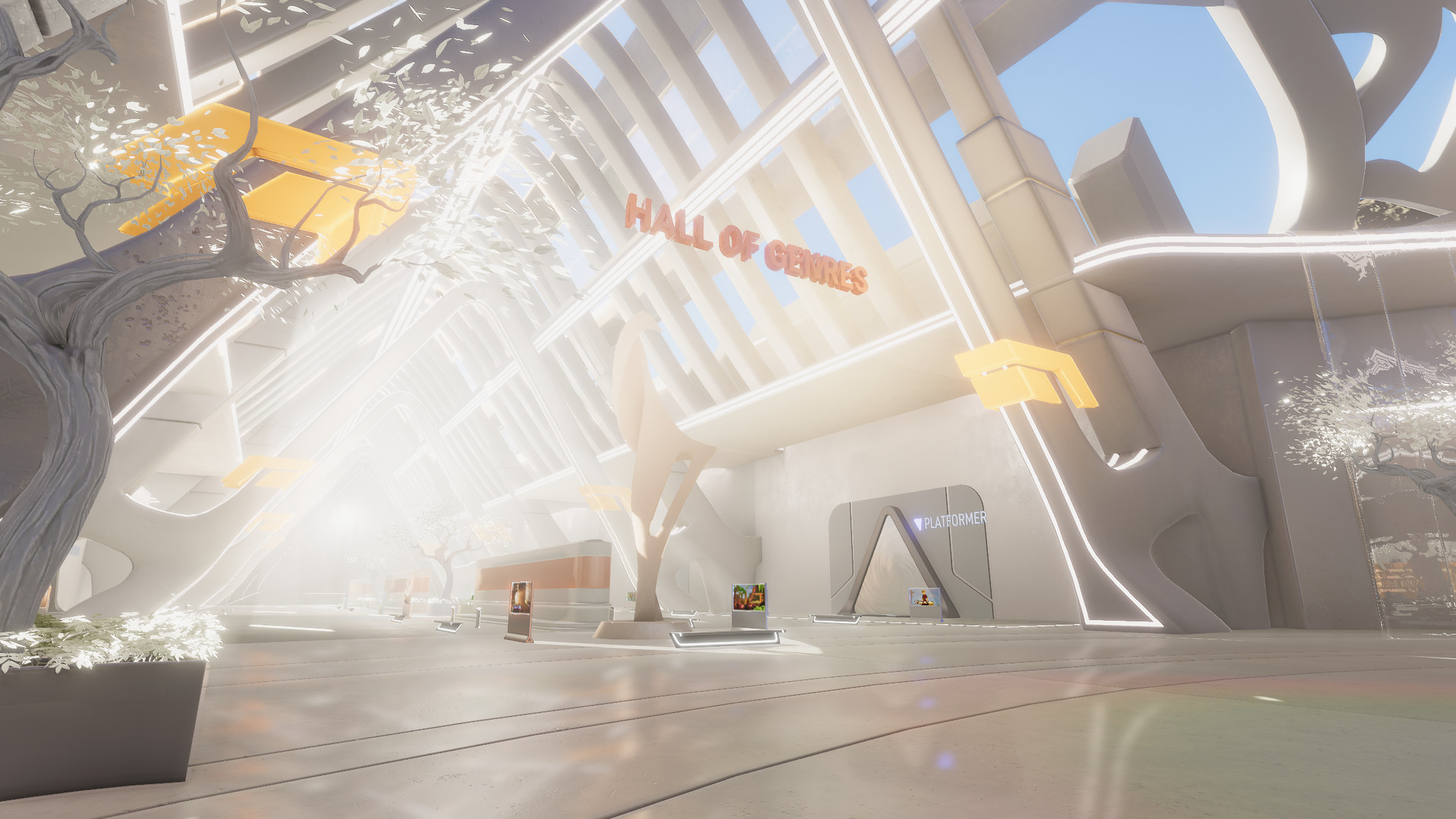 The most fun bit is that, at any point, you can pause the game, and alter the key elements of it - you can even go in and change bits of code, within certain parameters.

Let me provide some much needed context by way of the platformer. The demo platformer level is clearly drawing from your classic 90s platformers (lava; rocks; temple ruins; very green grass) and calls upon you to collect some golden pineapples while small dinosaurs with big heads frustrate your efforts. If you put your avatar into the map set up for racing (a futuristic cityscape with wide looping roads) but say you want to play platforming in it, the game will know to populate the map with jumpy bits that take a different route to the cars. You can mash up the three key elements - avatar, map and game mode - like this in a bunch of different combinations.

But then you can also change finer details about the key elements, and see that change instantly when you restart the game. I didn’t actually get on with the platforming that well, because I thought the jump was way too floaty. But I can change the jump. 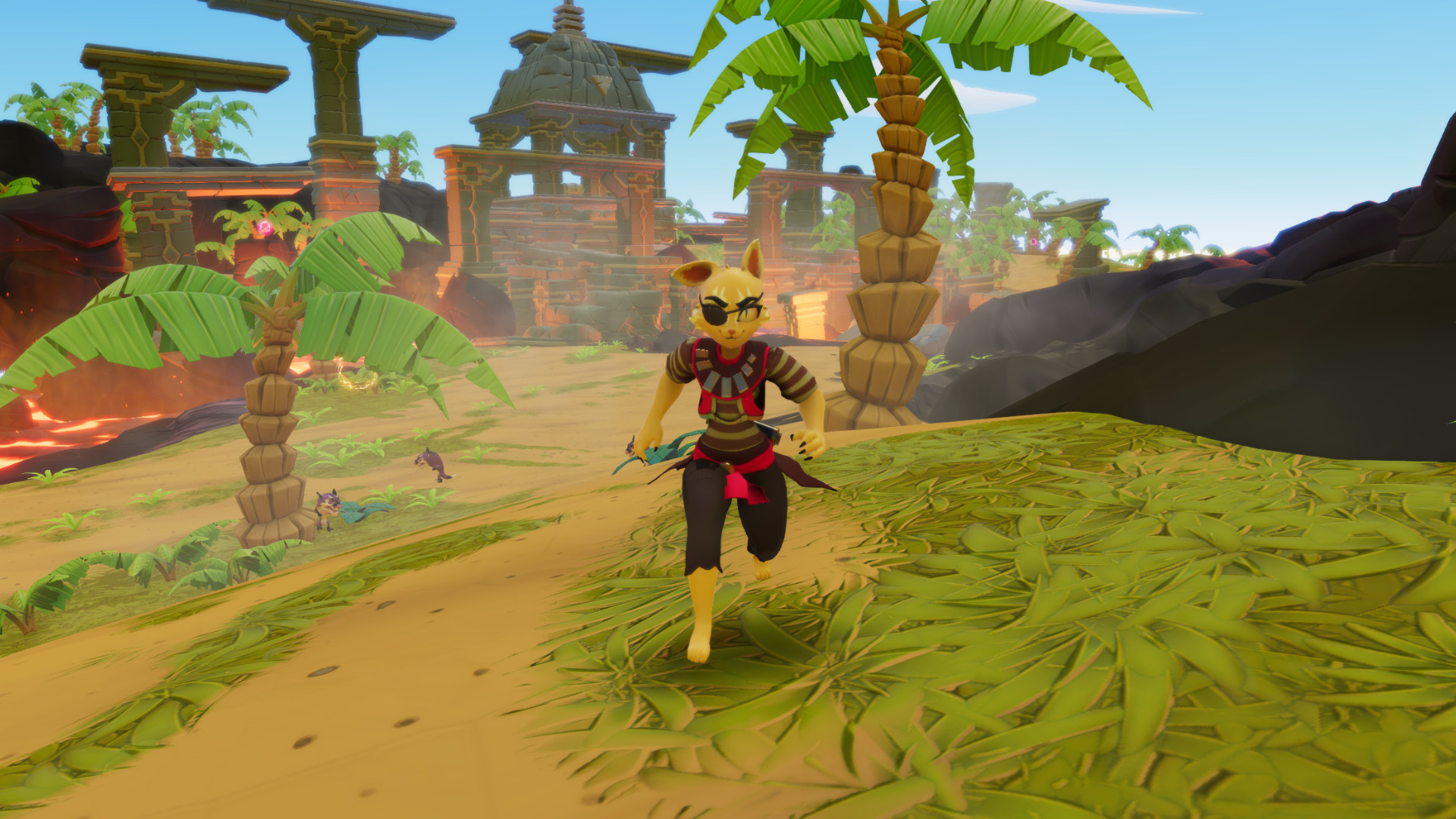 Here, it seems to me, is a game at least in part dedicated to doing the sort of ridiculous thing that players try to do in Bethesda's games, but on purpose rather than by accident. This is very fun - though open to the argument that The Endless Mission could be full of janks on release and disguise it with the nature of the game itself, much like the original is-it-a-bug-or-a-feature-game Skyrim.

But post release the devs E-Line Media are planning to support the game by adding new genres for free, and community tools for players to build their own mashups and share them with everyone. Though now, after having played it, I cannot help but think that encouraging players to tinker around in the code of your game is open to being a recipe for disaster. 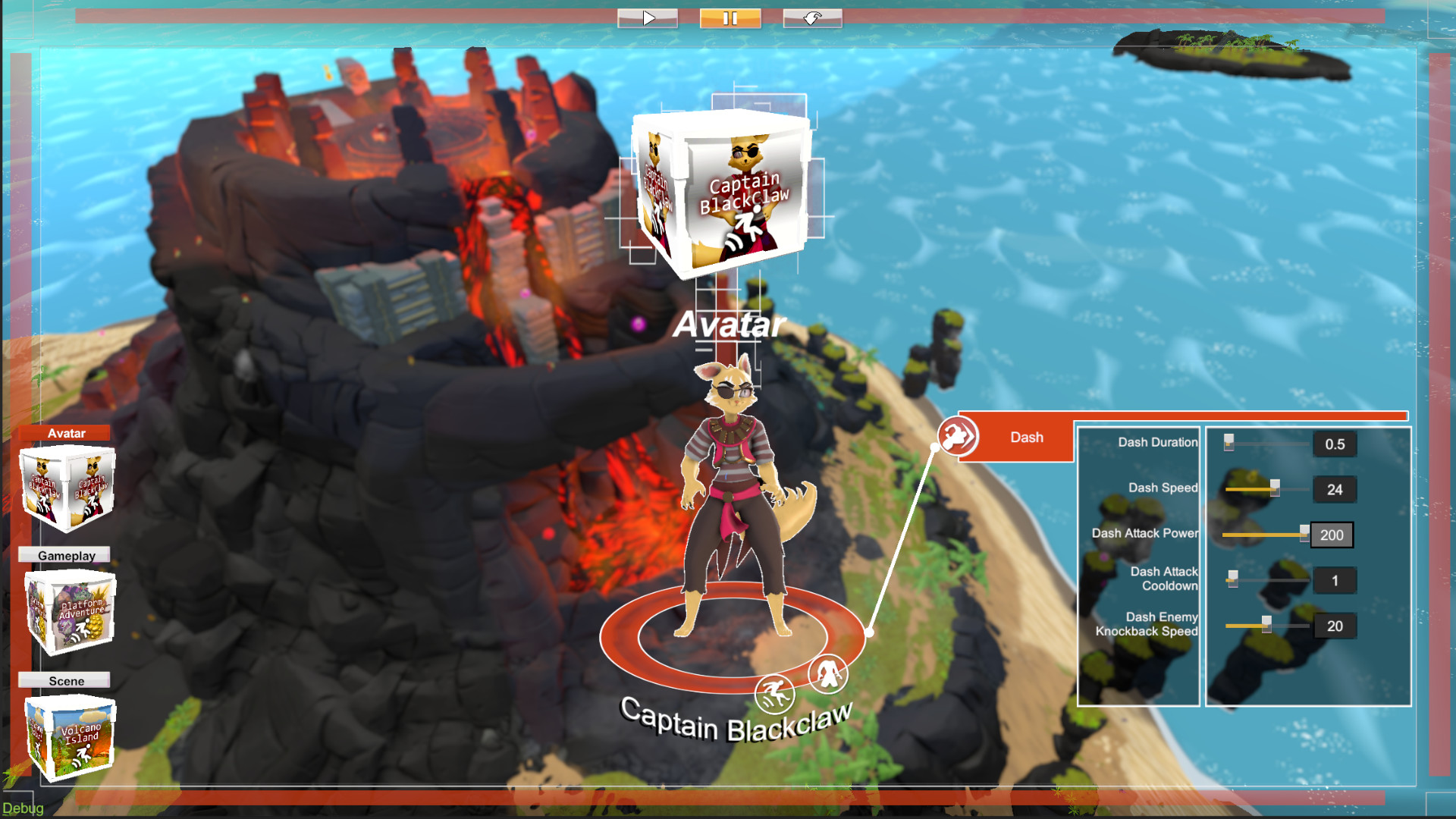