It's easy to forget sometimes that games are a legal minefield, and so much of what we take for granted - mods cheekily using repurposed art assets, or fan-games bringing joy to the masses - are often technically illegal, at least under current American copyright law.

Recently, several groups including the Museum Of Art & Digital Entertainment (MADE to their friends), put forward the argument to the US Copyright Office that existing game preservation exceptions in the Digital Millennium Copyright Act (DMCA) be widened as part of regularly scheduled legal revisions. This would allow for 'dead' online games to be more easily revived by entities other than their rights-holders.

Unsurprisingly, the ESA, representing a great number of major gaming publishers has spoken out against this.

This is no grand shock for anyone who has been following the Electronic Software Agency's decisions in recent years, and seems largely a repeat of their behavior over the same issue when last brought up three years ago. Time and again, the ESA have proven a notoriously conservative organisation, putting immediate financial gains before almost anything else. 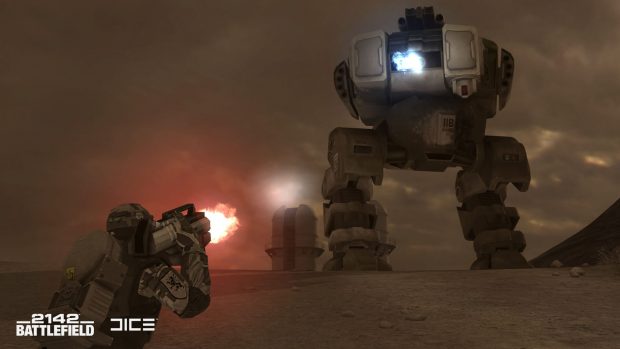 In this particular case, the ESA argue that their own member companies are doing plenty to support the preservation of games already, including nurturing a growing retro gaming market. Anyone that has seen how few emulated titles there are available on the Nintendo Switch could easily argue otherwise, but they would rather keep the availability of out-of-print games firmly under their control.

It's familiar, Disney-esque behaviour, attempting to preempt any change to copyright law that might in any way, shape or form prompt companies to change from their current money-making strategies. We've seen a lot of online games shut down in the past few years, with a few of them not even making it past the beta testing phase, and unless something changes, we're unlikely to ever see those games again.

The ESA's full 41-page submission to the US Copyright Office is viewable in PDF form from Torrent Freak, although the short version is simply their belief that any loosening of the law that would allow fans to attempt to repair or revive defunct games would cause quantifiable damage to the industry.

Beyond brand confusion, the ESA argue that this would put non-commercial fan-run efforts into direct competition with massive publishers, limiting their ability to turn a profit. Needless to say, it's not a popular opinion around RPS Towers/The Treehouse/Castle/etc, but it may yet sway the US Copyright Office.