I'm standing outside a building that has this symbol on its façade. The street signs in this town are bilingual. Two kilometres away is a 16th-Century fortification. If I flew around the world at this latitude I'd pass over this island. I'm a mile from a statue of an extinct deer. I can see a neighbouring country. The street I'm on has a connection with a Build engine game, a class of British steam locos, and a 20th Century bandleader. I'm due north of this bridge.

This collage has a hidden theme. Decrypt the cryptic clues to flush it out. 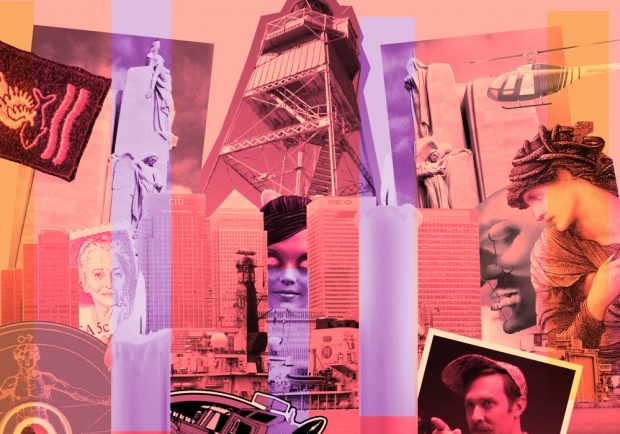 Last week’s warm-up foxer: I was here (defoxed by Gusdownnup) 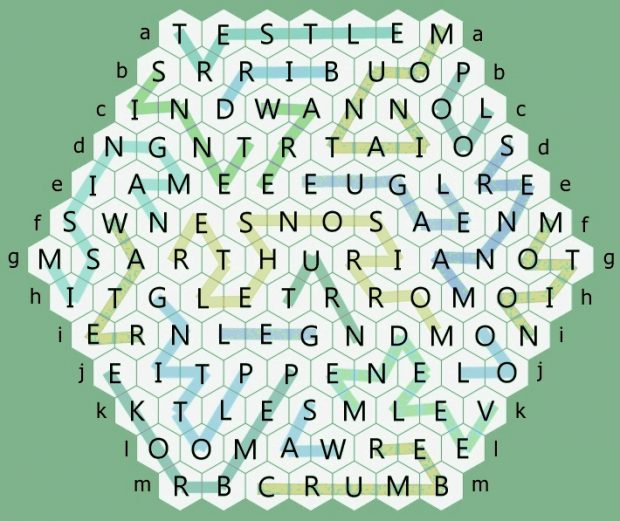