Complicating things a tad are the six orange italicised clues. These have been shuffled. For example “Razed to the ground during WW2” probably doesn’t refer to word #24.

1. He gets his own counter in this game
2. Where this picture was taken
3. A significant French painter
4. This woman wasn't a fan of them
5. A level in Doom II
6. Misrepresented in a 1958 biopic
7. This English railway station
8. A fault that runs through this island
9. A half-hearted vegetarian?
10. A word that links Ralph Vaughan Williams, this vessel, and an Every Single Soldier game
11. Three of this ship class were sunk by kamikazes
12. The home of this sculpture
13. The currency in the country where this picture was taken
14. This spacecraft is heading towards it
15. Ephemeral art form with religious origins
16. You might find one on the head of a bird or French soldier
17. A fungus-festooned arcade game
18. Climbed for the first time in the year this woman died
19. 19th Century version of this
20. Most of her sisters eventually wore this ensign
21. A 14th Century battle between the Scots and English
22. Testosterone for example
23. A beverage distilled not far from here
24. Razed to the ground during WW2 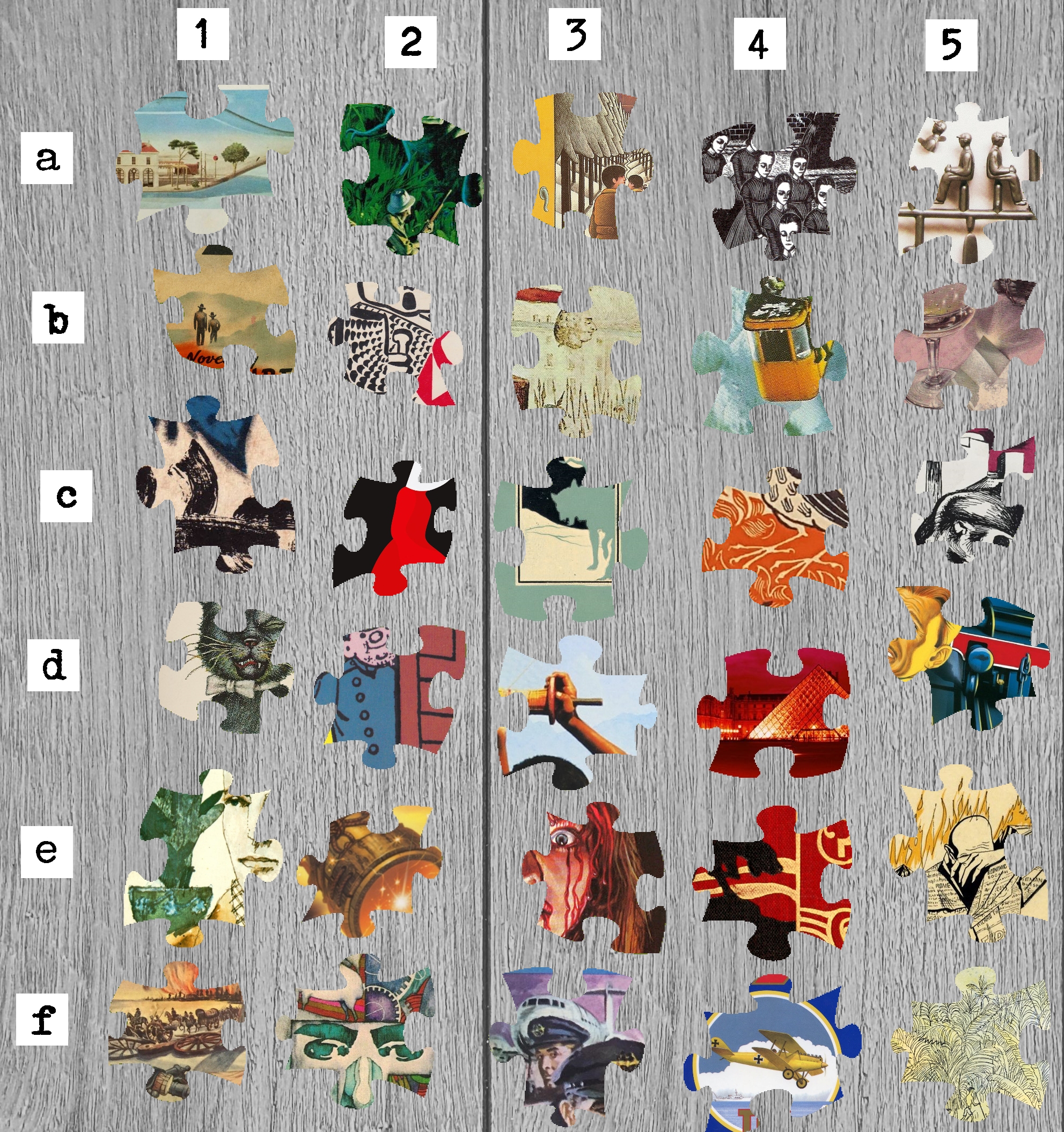