Complicating things a tad are the six orange italicised clues. These have been shuffled. For example “He appears on the cover of an Ensemble Studios game” probably doesn’t refer to word #20.

1. They dot the Yucatan Peninsula
2. A word that can go before mouth, English, and stingray
3. This building is an example of one
4. An Avro Lancaster carried one, a Short Sunderland did not
5. A British WW2 AFV you won't find at Bovington
6. A Royal Navy sloop that had something in common with this sub
7. Inspected by Voyager 2 in the mid-Eighties
8. A Japanese festival with something in common with this event
9. The city where these vessels reside
10. Vandalized by Lord Elgin
11. This loco's driving wheels weren't circular
12. A fruit named after one of the Royal Navy's most famous captains
13. A Babylonian king with a lot of bottle?
14. Where Moby-Dick was born
15. It leaves this station at a quarter past eight every morning
16. This is the latest warship to bear the name
17.  His final book had a picture of the Richmond Grays on the cover
18. This aircraft
19. A word that can go before shrew, league, and vase
20. He appears on the cover of an Ensemble Studios game
21. A French writer sufficiently singular to spawn an eponymous adjective
22. Since early last year, not a Guinness ingredient
23. His first published short-story
24. Where this picture was taken 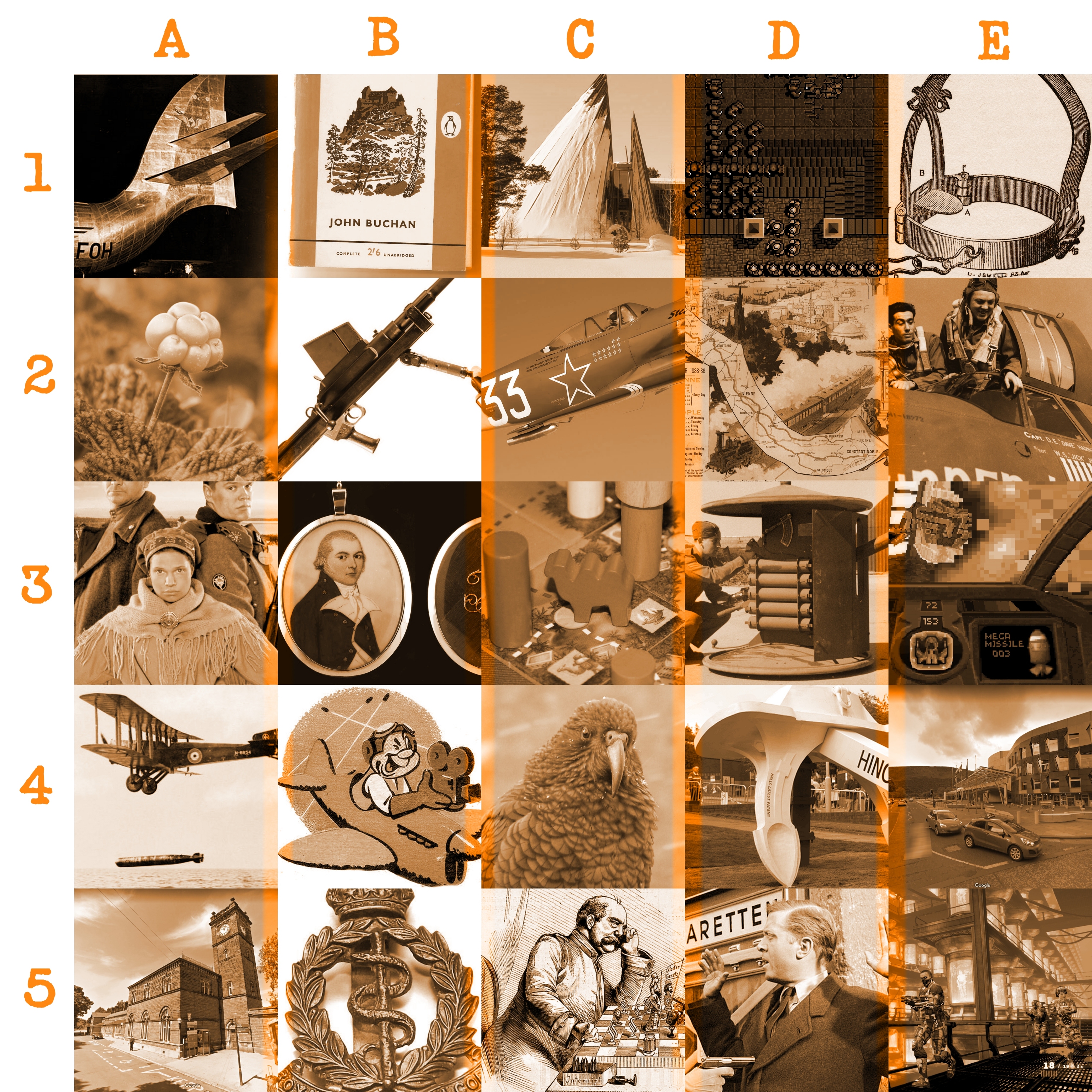