A word can be any length and is linked to the next word in the chain by its last two or three letters. For instance ‘honeysuckle’ might be followed by ‘leviathan’. ‘Handel’ could come next. Then ‘delta’. And so on. Complicating things a tad are the six orange italicised clues. These have been shuffled. For example “A ritual involving water” probably doesn’t refer to word #24.

1. This destroyer sank a sub and a cruiser
2. He died on the island where Boney was born
3. Where this picture was taken
4. This is its national animal
5. A word that can go before lobster, chair, and clutch
6. Queen Victoria helped popularise them
7. The church in this picture
8. A plant important to the Saami
9. A WW2 movie was filmed in this city in 2005
10. A WW2 bomb that killed more friendlies than enemies
11. An international train that leaves this station four times a day
12. This large British vessel was sunk by a flower
13. This is an example of one
14. Who this man claimed to be
15. A war that started and ended in the year this chap died
16. A tool you might find in a carpenter's workshop
17. A word that links GMC, Chelsea FC, and Wolfgang Kramer
18. His birthplace is 40 metres from this spot
19. The Leclerc features one. The Challenger 2 does not
20. Where this picture was taken
21. Shakespeare's mum may have been one
22. This game
23. The maker of this weapon
24. A ritual involving water 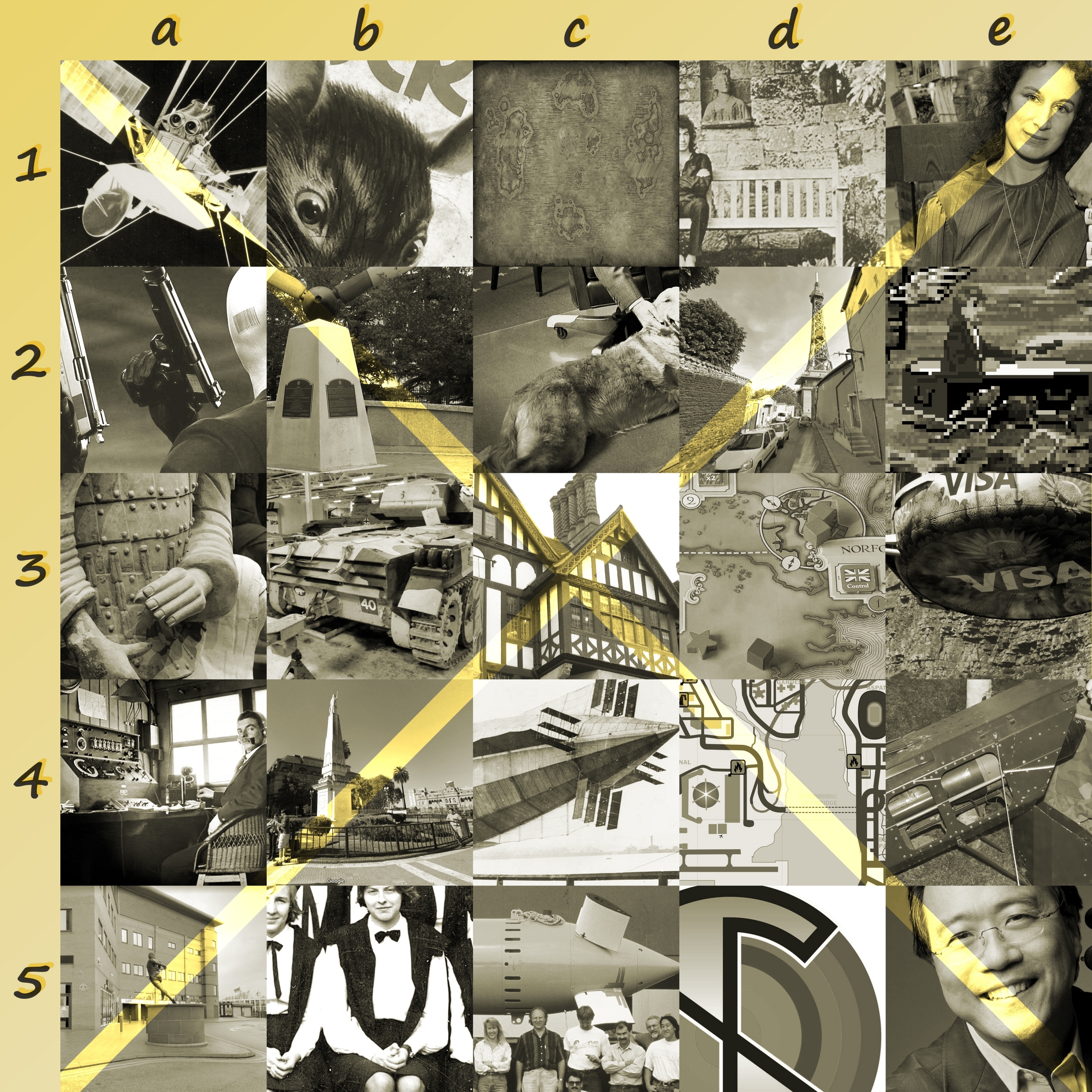 may (Gothnak)
a4. frederick stanley mockford, the inventor of "mayday" (Dr. Breen)
b4. pirámide de mayo (phlebas)
c4. mayfly (AFKAMC)
a5. the hawthorns (ylla)
b5. theresa may (Gothnak)