A word can be any length and is linked to the next word in the chain by its last two or three letters. For instance ‘honeysuckle’ might be followed by‘leviathan’. ‘Handel’ could come next. Then ‘delta’. And so on. Complicating things a tad are the six orange italicised clues. These have been shuffled. For example “A character from a 1903 short story who faked his own death” probably doesn’t refer to word #8.

1. A city set ablaze by American bombs in 1944
2. A word that can go before coffins, basket, and judge
3. Where this picture was taken
4. Britain did this in the month this picture was taken
5. This computer game
6. The manufacturer of this AFV
7. These islands dodged a nuclear bullet in the Fifties
8. A character from a 1903 short story who faked his own death
9. A gathering of these?
10. The owner and depicter of this hand
11. This tank
12. This warship
13. The user of this thingumabob
14. A word that can go before polecat, route, and geoglyph
15. One of his designs can be seen in this image
16. This museum's location
17. A presidential pet, a Welsh malcontent, and an Oscar-winning movie
18. A word that can go before ware, ear, and rice
19. The designer of this firearm
20. A WW2 aircraft, sports venue, and Civil War notable
21. A defunct European airline
22. Her remains were discovered close to this spot
23. A European country without railways
24. A legendary canine partial to heavenly bodies 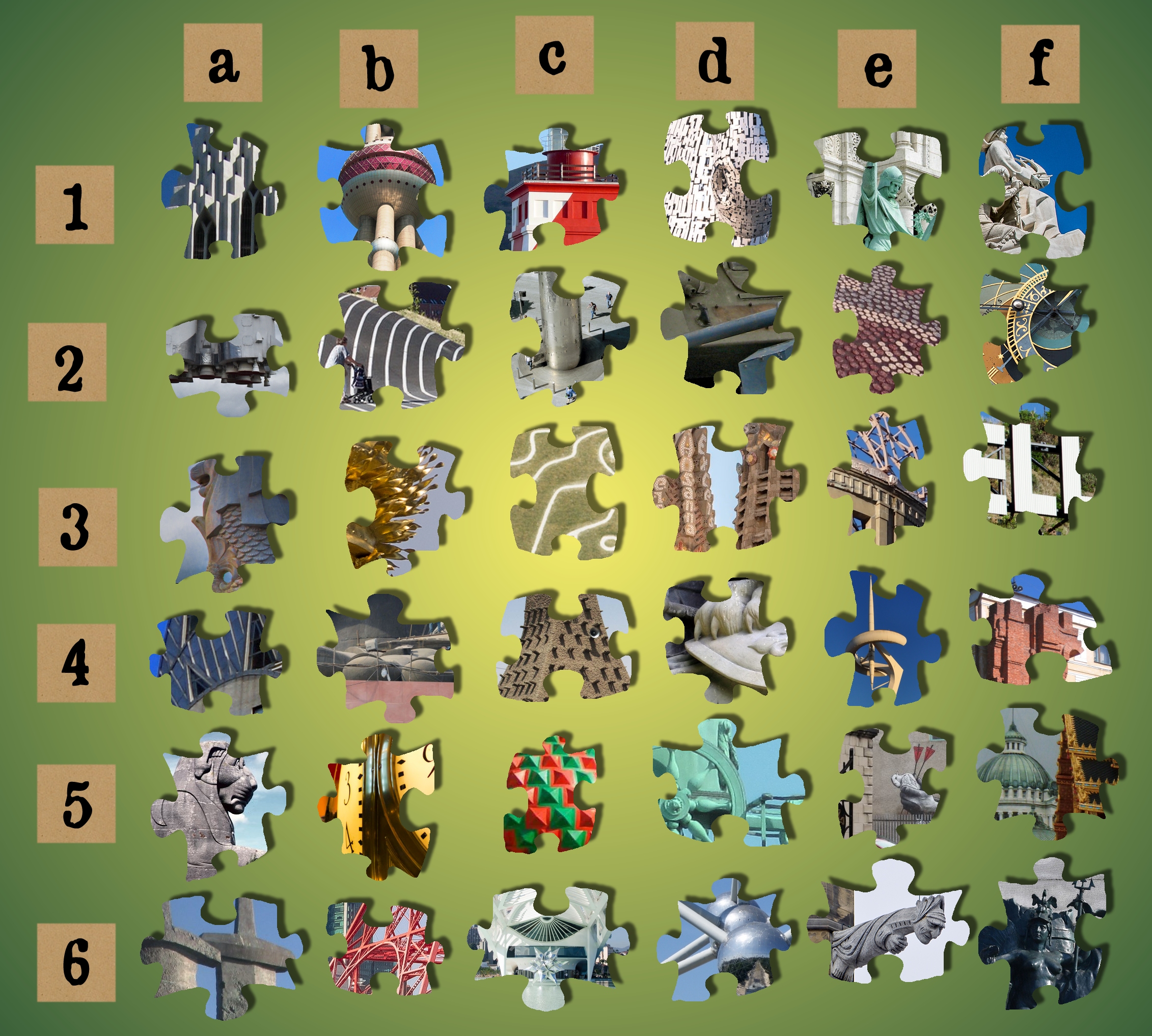