A word can be any length and is linked to the next word in the chain by its last two or three letters. For instance ‘honeysuckle’ might be followed by‘leviathan’. ‘Handel’ could come next. Then ‘delta’. And so on. Complicating things a tad are the six orange italicised clues. These have been shuffled. For example “A type of paper” probably doesn’t refer to word #20.

1. This soup can be prepared without a stove
2. A fairground game
3. A river mentioned in this game
4. Where this picture was taken
5. An English general who perished in Ireland
6. A word that can go before empire, whistler, and American
7. A word that links these three places
8. She appeared on a German stamp in 1978
9. The city in the bottom left-hand corner of this map
10. You can see one in this pic if you look hard enough
11. A fictional African city
12. A character created by the man this mural commemorates
13. Where this picture was taken
14. A word that links the Bard of Avon, SOE, and this game
15. A city captured by US forces in the year this woman was born
16. The ship in this photo
17. This car
18. A ballet that premiered in the year this was launched
19. An 80s video game in which you play a dendrophile
20. A type of paper
21. These three individuals experienced it
22. The structure in the background of this image utilised it
23. Some of her ended up as part of this landmark
24. The digital diversion pictured here 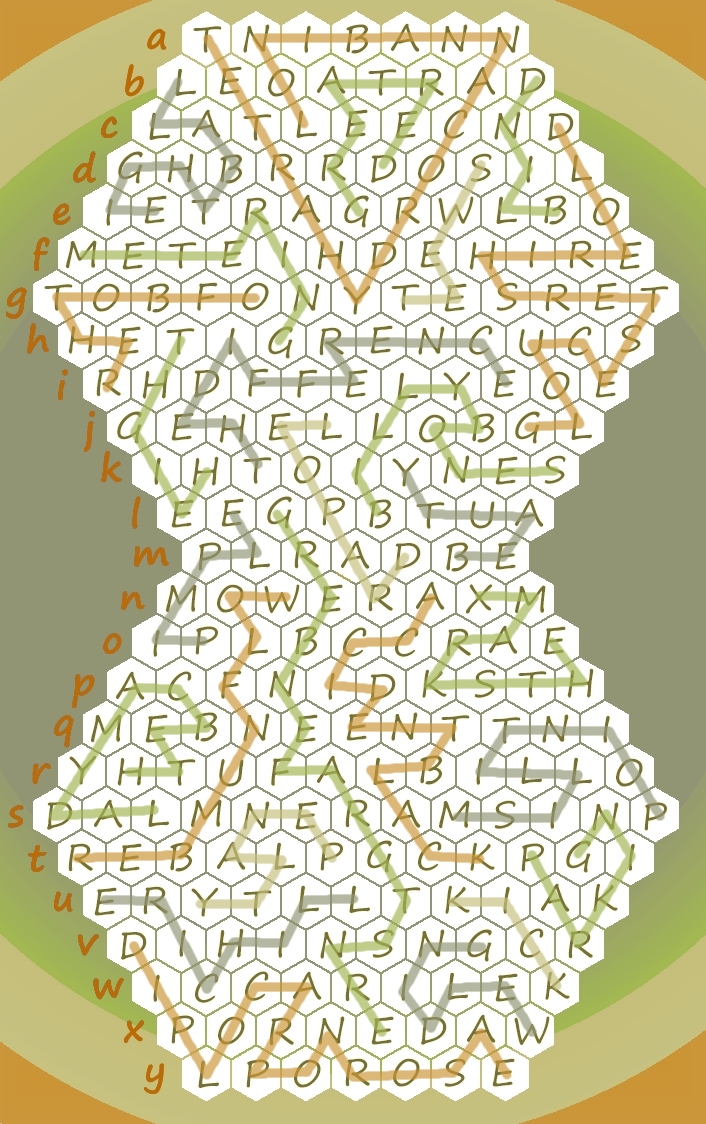