A word can be any length and is linked to the next word in the chain by its last two or three letters. For instance ‘honeysuckle’ might be followed by ‘leviathan’. ‘Handel’ could come next. Then ‘delta’. And so on. Complicating things a tad are the six orange italicised clues. These have been shuffled. For example “A fame-hungry firestarter” probably doesn’t refer to word #12.

1. A buildable structure in this game
2. A beverage, tube stop, and USN minelayer
3. A COVID-19 symptom
4. A word that can go before sea, border, and flycatcher
5. There's one in this picture
6. A book written by the recipient of these medals
7. An edible fungus
8. An adjective rarely seen in front of "surgeon" or "airline pilot", thankfully
9. This river
10. Colubrine Indian state
11. Won the Epsom Derby in the year this statue was sculpted
12. A fame-hungry firestarter
13. This ship
14. Manic miner who died in the year this photo was taken
15. This book for example
16. Where this picture was taken
17. The latest one assumed office less than a year ago and has a bounty on his head
18. Leech-like health professional
19. The park where this picture was taken
20. Where this game was set
21. A London suburb and a Victorian novel
22. Where this photograph was taken
23. Uses this
24. The company behind this aircraft 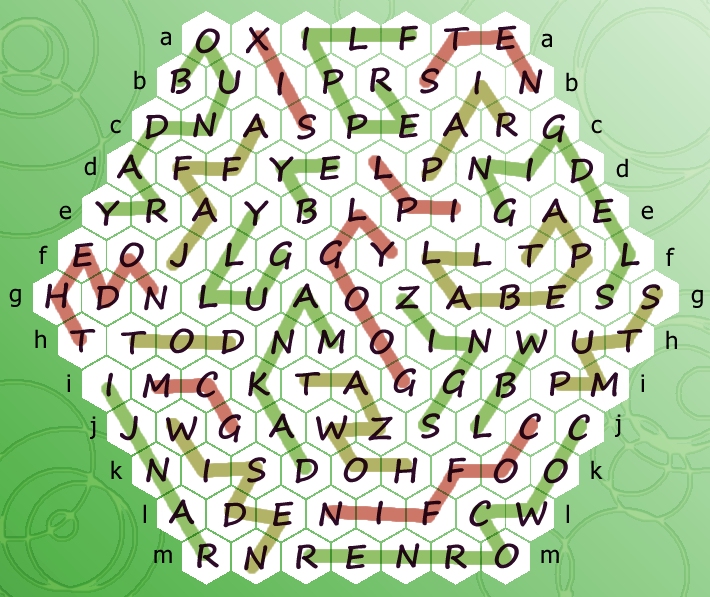