“The thing about cloud sculpting is you've got to work quickly. I generally use a Vector K280 quadcopter fitted with 8” whiskers and 10” trails. The K280 can dart like a kingfisher and generates minimal wash thanks to those beautifully integrated fenestrons. In perfect conditions I reckon to carve a RAF WW2 barrage balloon in around 30 minutes. One of my trademark Short Sunderlands obviously takes a little longer – maybe an hour – and depending on the cloud fabric may involve some detail work with semi-autonomous K160s.”

To defox simply tell me what notable landmark or object would be in view if you 'looked right' in each of the twelve pictured locations.

*Roman's previous smile occurred on August 9th. He was watching the IAAF World Championships when he happened to notice that the hammers in the hammer throw were returned to their owners by a little RC van driven by a cartoon dog. 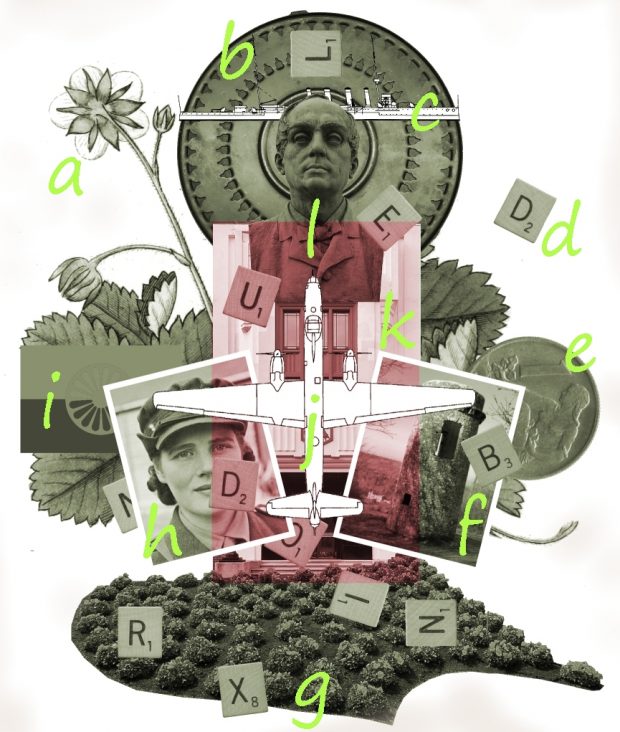