I'm in a room containing ten PCs. I can see the jaws of a large Great White Shark. The nearest road has a lexical link with a Native American tribe and a repurposed aerial refuelling aircraft. Cars on that road drive on the left. I'm approximately 220 metres from a statue of an incredibly affable local. I'm in a city with a smaller population than some UK villages. At this latitude there are five countries with names that end in "an". On the flags that fly hereabouts the colour red predominates. Within a seven-mile radius of this spot there are six 18-hole golf courses. The lowliest coin in circulation in these parts has an ungulate on its 'tails' side. I'm a five-minute walk from a Nineteenth Century fort.

Complicating things a tad are the six red italicised clues. These have been shuffled. For example “A North American river that's also a British aero engine” probably doesn’t refer to word  #12.

1. The Silk Road skirted this desert
2. An object that links Popeye to Pope Clement I
3. An unusual christian name shared by two well-known British military figures
4. A diminutive hatchback made in Eastern Europe
5. An extremely resilient APC
6. A drone, telescope, and geographer
7. The mount of a famous freedom fighter
8. One of the airlines that operates A380s
9. Mix-up this low-tech building material to make a home
10. A natural satellite of Uranus
11. Armpit armour
12. A North American river that's also a British aero engine
13. One of the 206
14. In its Bulgarian form, a deadly weapon
15. The three liners that carried this name all met untimely ends
16. A WW2 submarine lost in the Atlantic on her maiden voyage
17. A ballet position and a Gregory Peck film
18. He terrorised NYC in a 1980s movie
19. A pedal-powered whirlybird
20. An island equidistant from Frankfurt and Reykjavik
21. During WW2 much of Britain's came from Devon
22. Close to Scotland, vexillogically speaking
23. An alcoholic drink big in Buenos Aires
24. A word that links Amelia Earhart to Eugene O'Neill 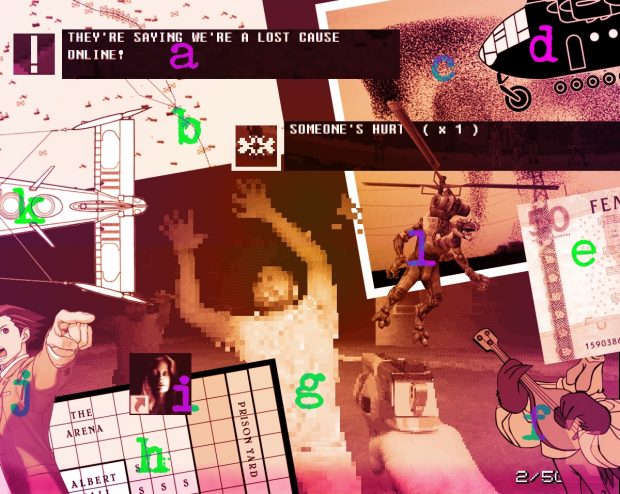