Fortnite's contentious mechs have been nerfed

After three weeks of complaints from some players, Epic have conceded that yeah, honking great stompy mechs are a touch too frustrating for squishy meatbags on foot.

Vault 94, a deadly greenhouse, opened this week. It suffers similar problems to much of the multiplayer survive 'em up, it seems, and being instanced removes the fun of meeting people.

"For now, the spoils don't seem worth it, unless you've got the resources to burn through and a faithful squad at your side," Jack Yarwood said when we sent him in. "But even then, you'll still have to contend with the biggest threat of all: the ropey servers and assortment of other glitches." 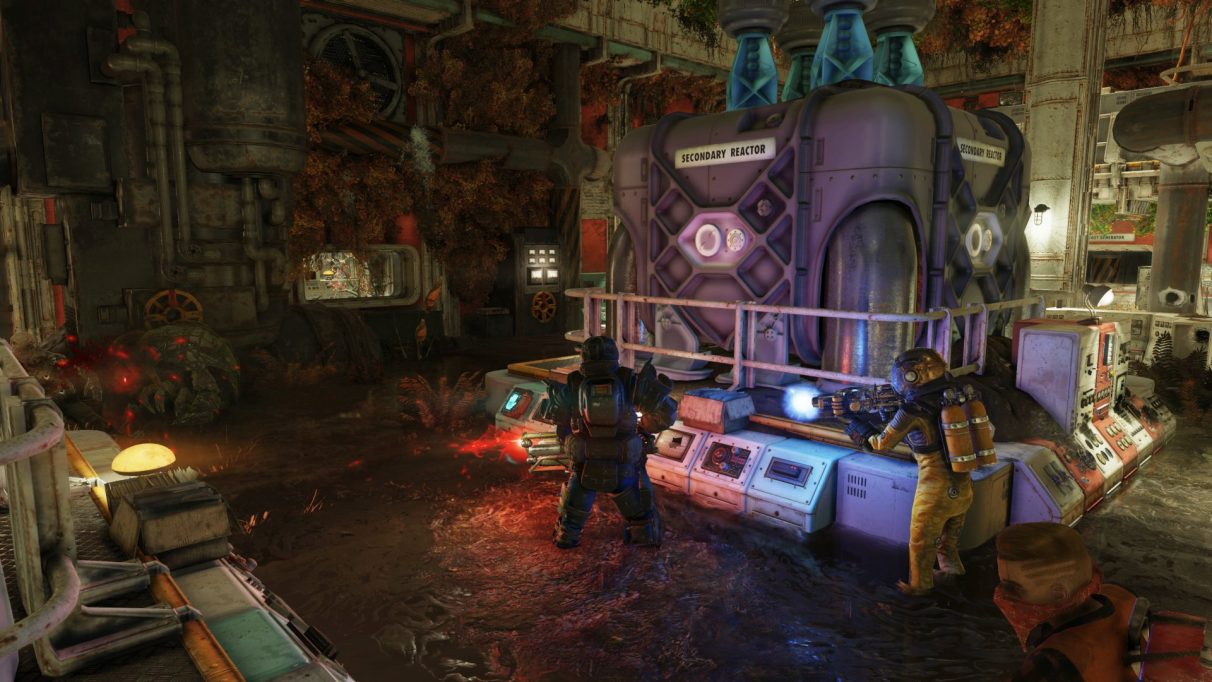 Valve's latest tweaks to their Auto Chess fan game include making Tier 4 and 5 characters more common at higher levels and fiddling with Juggernaut and Shadow Shaman.

I do note that our former Jim (RPS in peace) asked for bees back in 2011, though Mojang have ignored his suggestion that "NPCs should occasionally capture you and make you be Nic Cage in The Wicker Man." 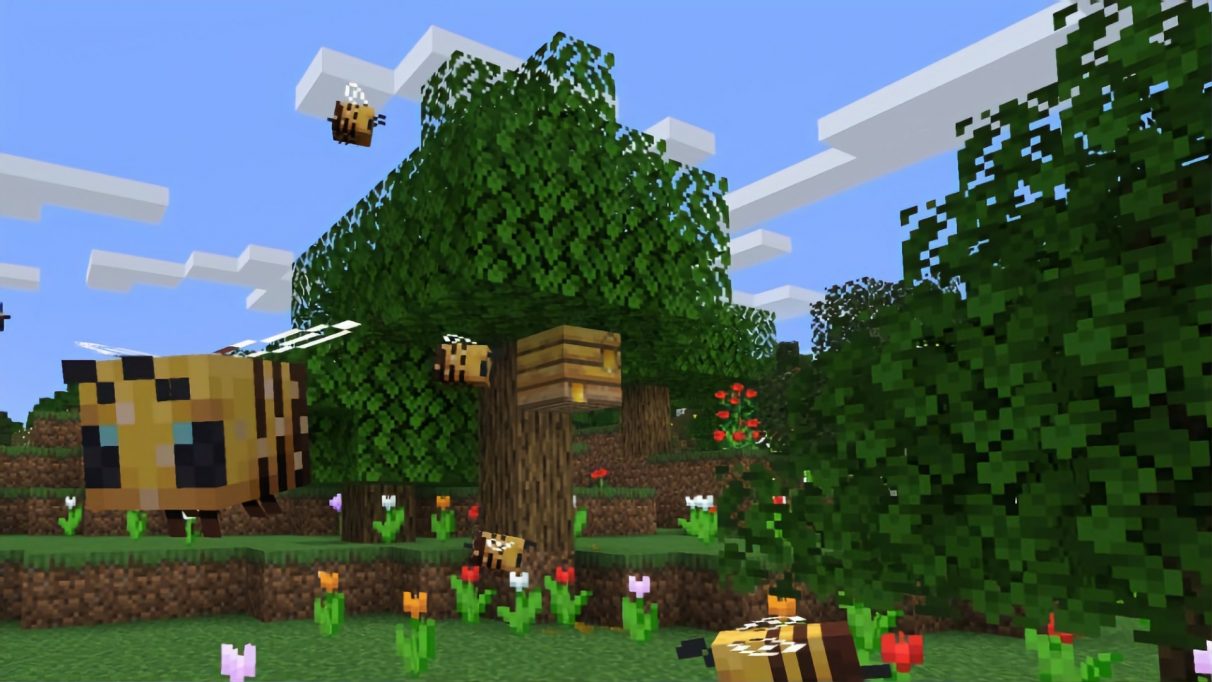 As seen in the original and other maps, this occasional weather variant rolls through several mildly game-changing forms of precipitation. My favourites are the fog and storms for how much they occlude vision or sound, making me readjust how I split my attention between senses. Also they look nice. And I figure that me liking them gives me an incredibly mild advantage over people who get frustrated when these conditions roll in. Hey, I need all the help I can get.

Players who are more adept than our own Wastes Of Space can now trade with NPC stations, sell things on the spacemarket, take on contracts from NPCs and other players, and more. Money: it's a motivating factor. 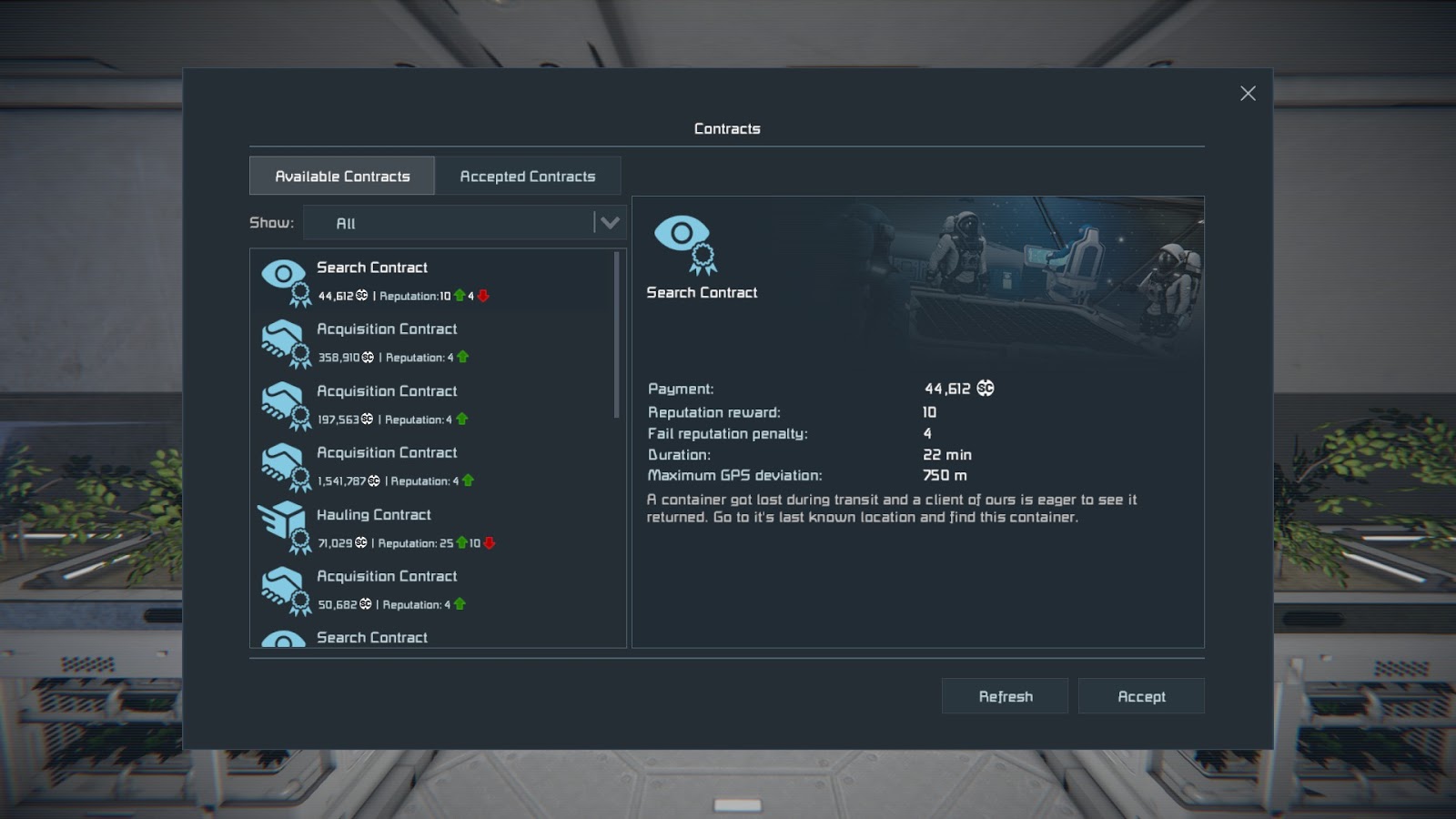 Ahead of Destiny 2's big free-to-play relaunch in October, Bungie took several notable prerequisite steps this week. The PC version will move from Battle.net to Steam, and you can now link your Steam account to transfer it over.

Bungie have also add 'Cross Save' characters, letting players share the characters of one account on other platforms. If you started on console and want to come to PC, hey, now you can bring your Guardians and gear over. This will become more useful when the game's F2P, as right now you'll need to re-buy it on other platforms. But hey, we're on our way.

Following Outlaw's launch on the 13th, the developers have issued a flurry of patches including a whopping one two three four this week. None of these are huge but they bring a spread of bug fixes, balance changes, and interface improvements. Our Rebel Galaxy Outlaw review was lukewarm but it's good to see refinements coming.

Crytek's intriguing and eerie PvPvE monster-hunting sneak-o-shooter leaves early access next week, and they're preparing with a 1.0 release candidate this week. The changes are so numerous they're split into one two three posts. Three hotfixes have followed so far too. I've only dipped my toes in the waters of the murderswamp, preferring to wait for the full launch, so I'm glad to see it almost here.