After eight years, you should no longer find yourself on a team of randos getting stomped by an organised five-stack. Oh happy day!

The usual spookings are back with two new event maps. 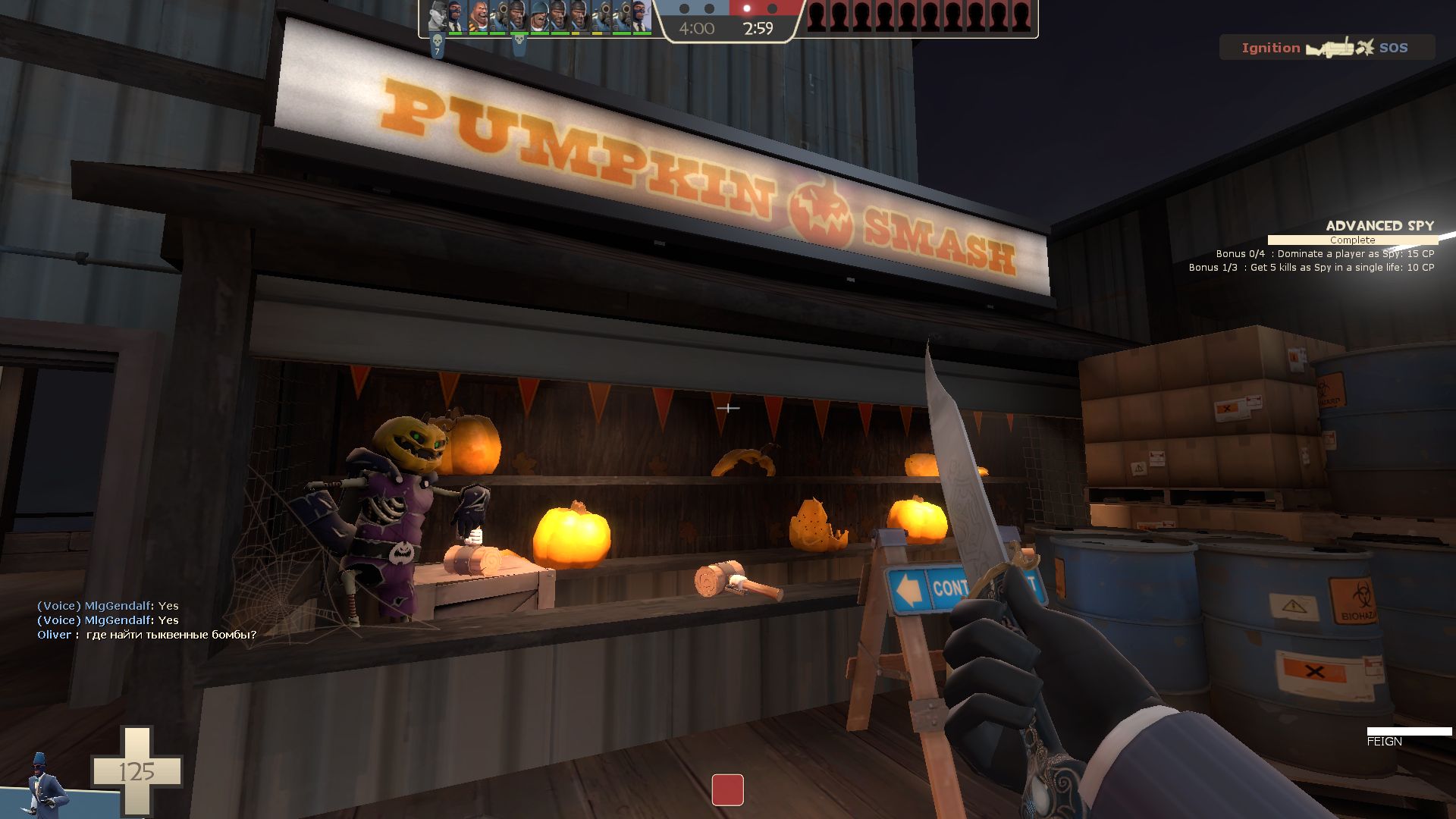 Apple's latest update removed support for 32-bit applications, which has the knock-on effect of killing loads of older games that haven't been updated. But Murder Dog IV is now on Mac so who needs anything else?

Deliver Us The Moon is now actually finished

First launching in 2018 in a promising but unfinished state then being pulled from sale, the promising spacestory is now actually finished and rereleased. Folks who bought it the first time around get the rest for free, natch. 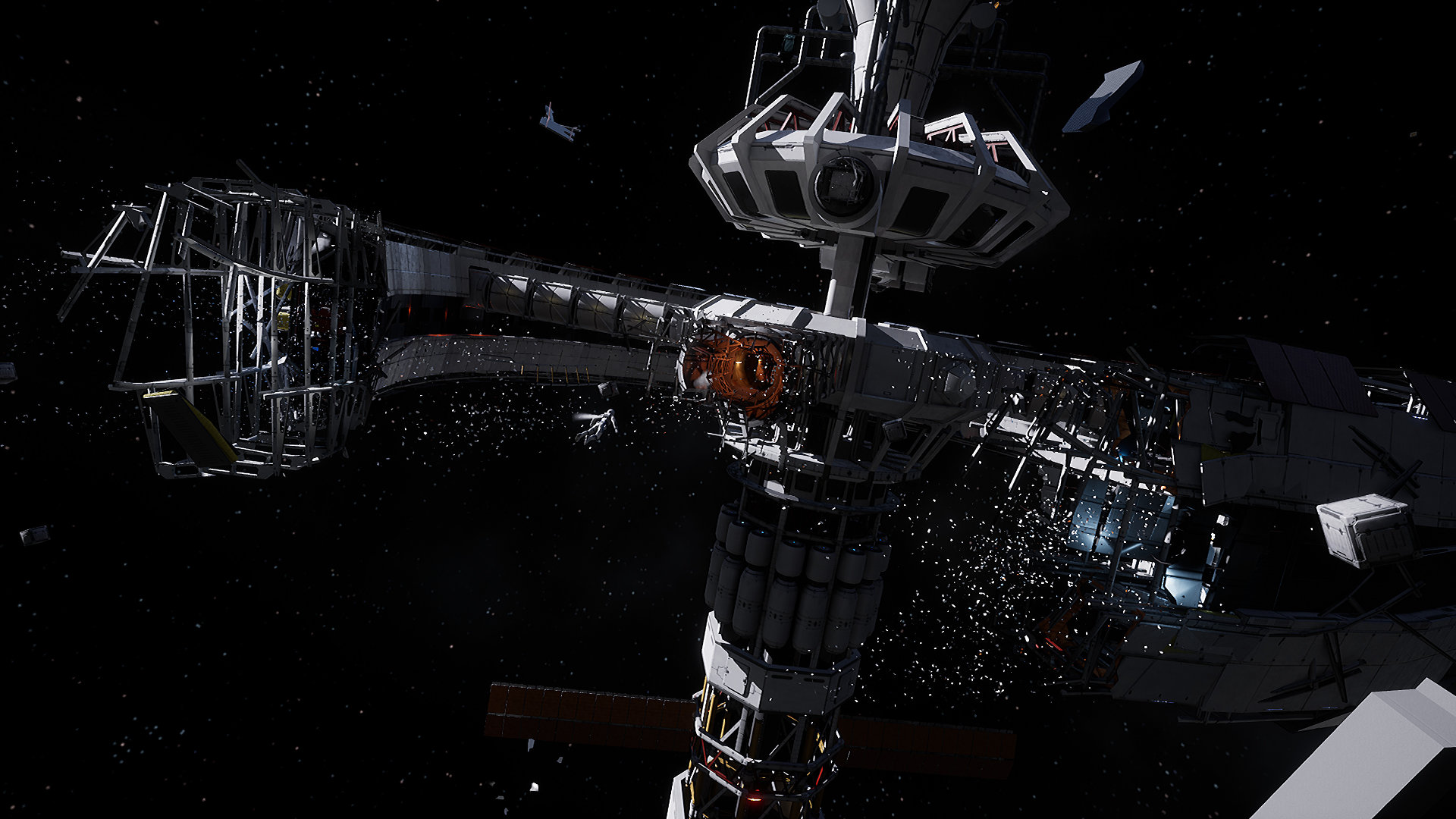 The kooky VR game from Rick And Morty co-creator Justin Roiland heads "into the boss's offices where you’ll find other intergalactic employees who all need help keeping their jobs and staying alive."

Our Pathway review in April quite liked the adventure but found it lacking ("It feels like it's taken a couple of -lite versions of different genres and then stuck an extra few -lites on for fun, but neglected to tighten up the rewarding parts to match the short sessions it seems geared towards," Nic Reubeun said). Now a big ol' update has whammed in a load of new stuff and reworked more. 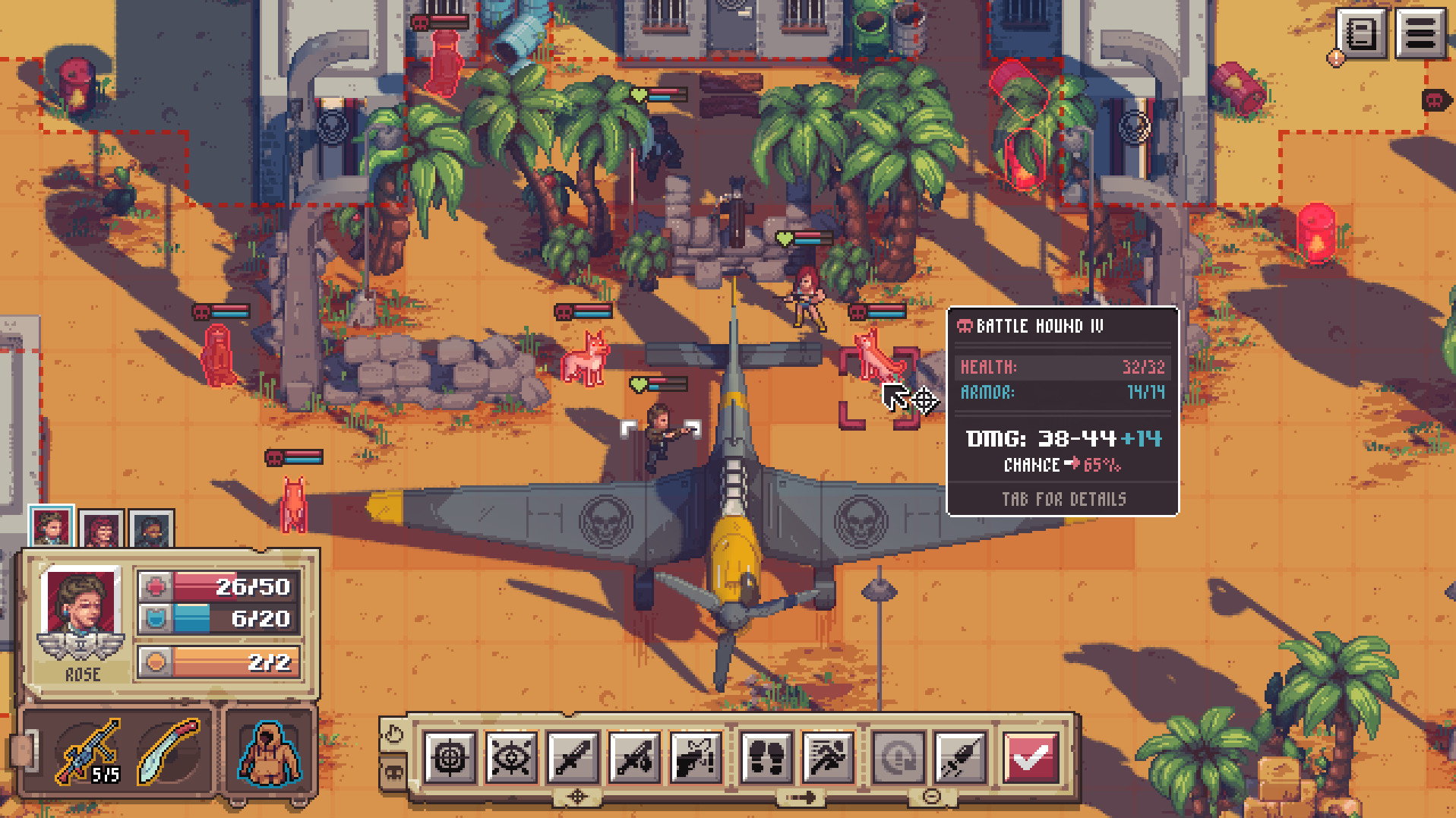 If you can nab a key, great treasure may await you. Or a team who also got a key, beat you to it, and are now jacked to the nines and aiming at your face.

Just what I want from space games: dark holes to mine in. 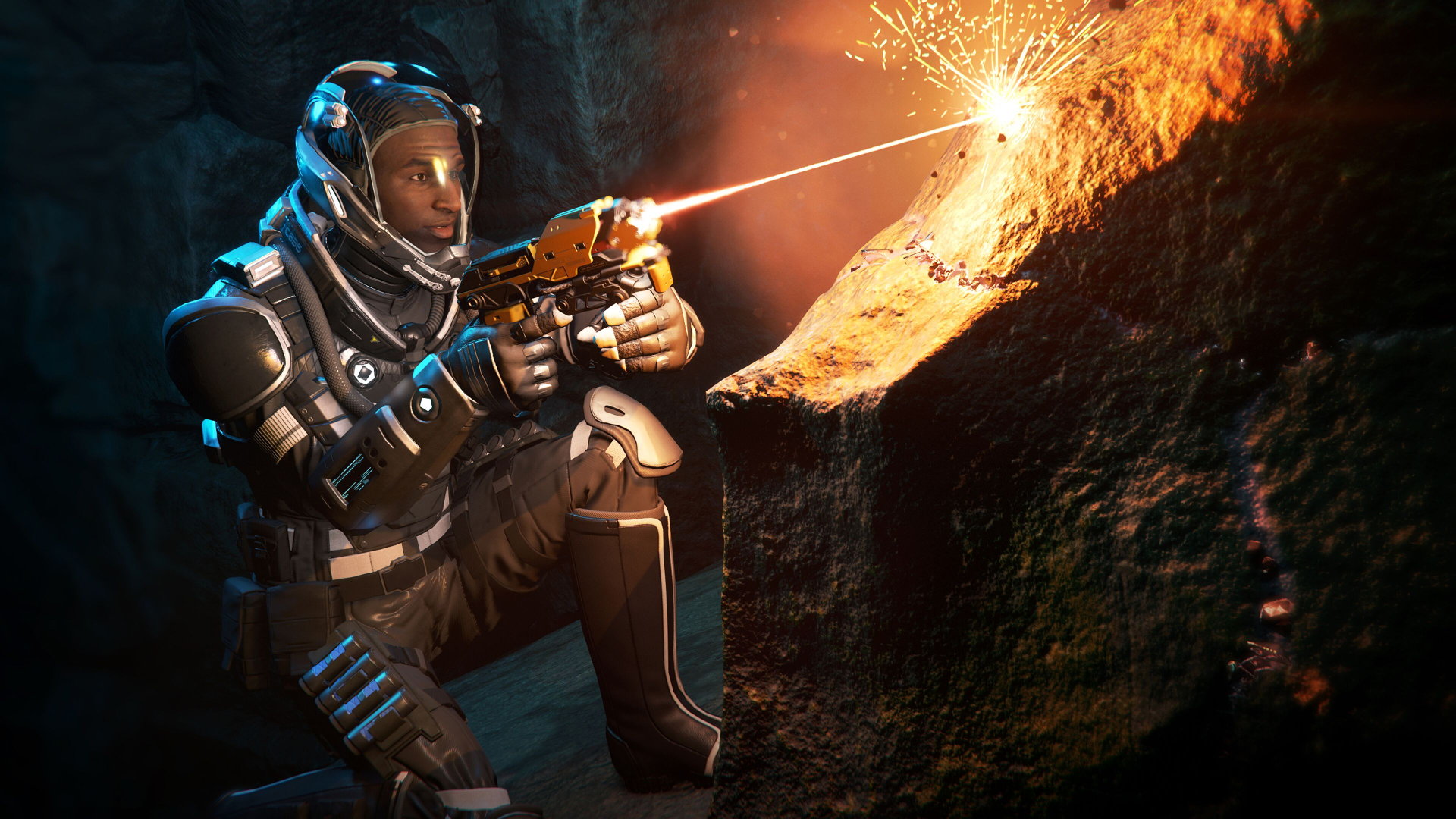 Disclosure: A former colleague of mine works at the Trover Saves The Universe studio, doing... a thing?