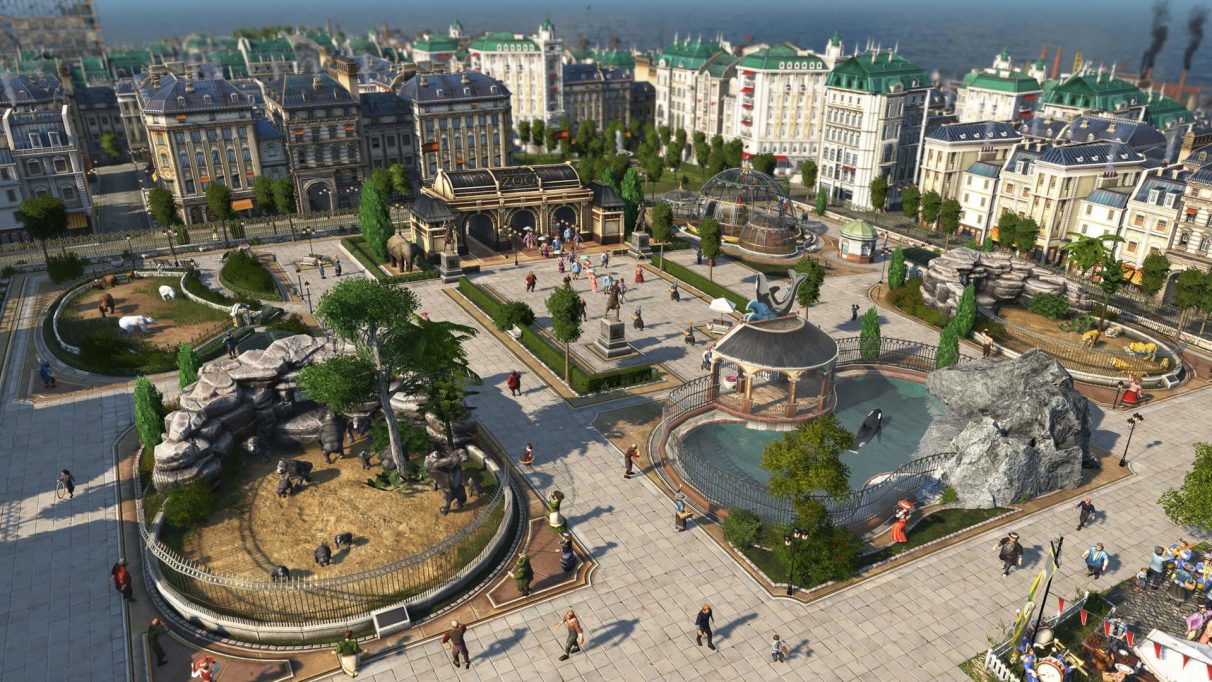 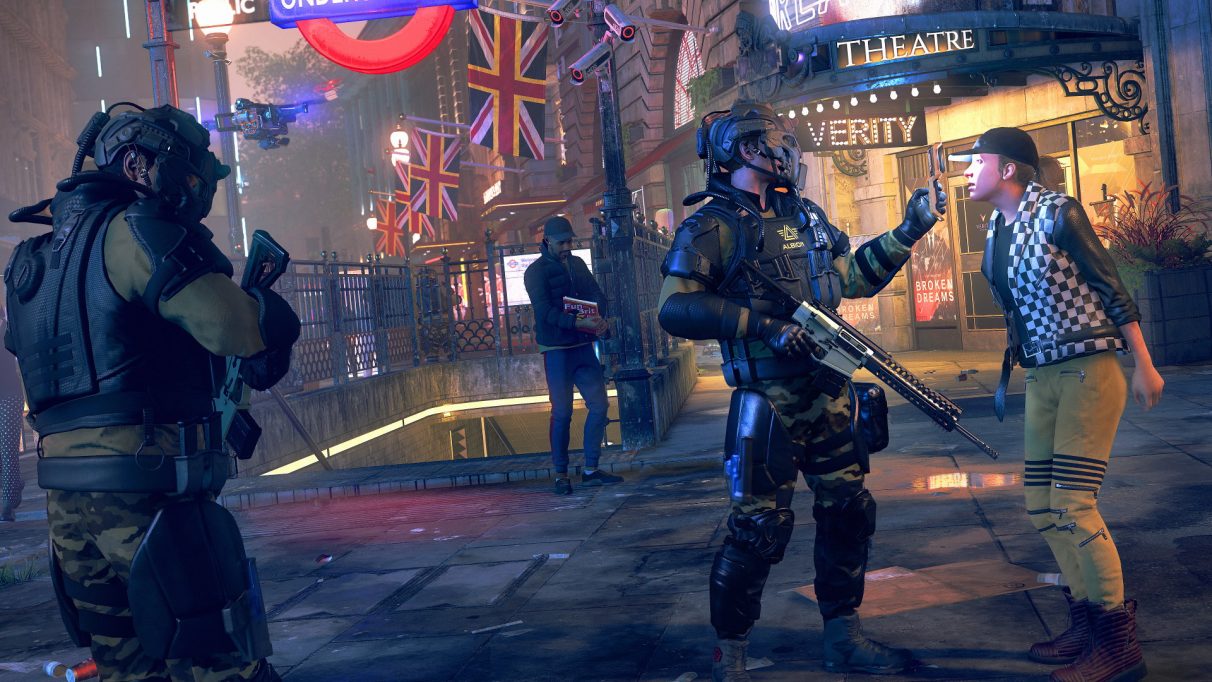 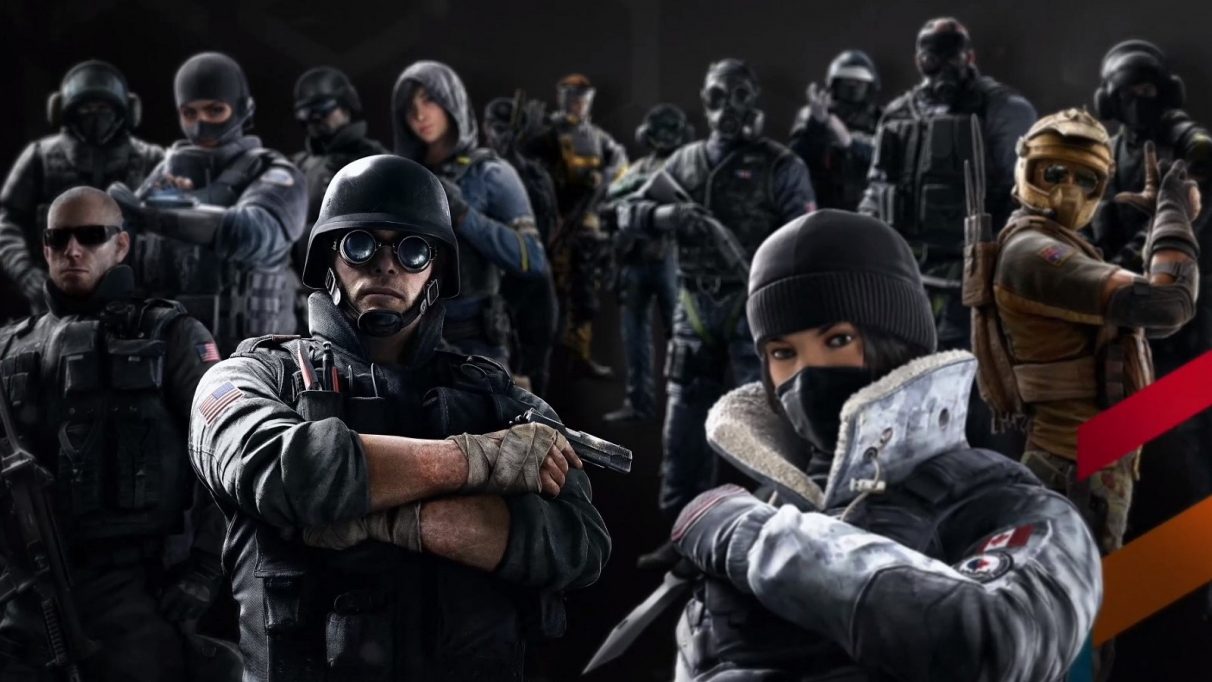 Ubisoft today announced that another three executives have resigned as the company continue trying to deal with the recent allegations of serious and widespread harrassment and abuse. The three stepping down are chief creative officer Serge Hascoët, global HR head Cécile Cornet, and Yannis Mallat, the managing director of Ubisoft's Canadian studios. This comes a few days after the resignation of Maxime Béland, vice president of Ubisoft's Editorial department. I was sceptical when Ubisoft first announced their desire to improve, but I can't deny some big changes are happening - Hascoët was one of the most powerful men at Ubi.

Serge Hascoët is an unexpected resignation, but perhaps not a surprising one. On Friday, a report from French newspaper Libération claimed the company's "number 2" man played a "central role" in the perpetuation of their cultural problems - and went unpunished for so long because of his valued position. Making no reference to any allegations, Ubisoft said in today's announcement that he has resigned. Ubi CEO Yves Guillemot will fill in for the role for now, as part of which they say he "will personally oversee a complete overhaul of the way in which the creative teams collaborate."

Libération's report also claimed global human resources head Cécile Cornet said the company gave more leeway to bad behaviour from managers whose work was sufficiently valued - which she reportedly said Guillemot supported. Today's announcement said she was stepping down "as she believes it is in the best interest of the company's unity." It's not clear if she will take up a different role or has also outright left.

As for Yannis Mallat, he was in charge of studios including Ubisoft Toronto, which was the focus of a number of allegations in a recent Kotaku report. Ubisoft Toronto was the studio where co-founder Maxime Béland allegedly choked a female employee at a party, an accusation which recently led to his own resignation. Ubisoft say, "The recent allegations that have come to light in Canada against multiple employees make it impossible for [Mallat] to continue in this position." Apparently he's stepping down and leaving the company.

Guillemot said last week that the company needed to make "fundamental changes" that were "profound" and implemented quickly. News of these resignations comes mere hours before their E3-y showcase stream.