Raph Koster, the lead designer of Ultima Online and creative director of Star Wars Galaxies, is back with a new studio making a new MMO. His new gang, Playable Worlds, today announced their existence and their big plans for a sandbox MMO catering for playstyles from hanging out to plain ol' murdering. It's still early days, with the company having just secured some seed funding to get them going, but they're dreaming big. Koster gabs about using modern technology and AI for complex simulations. For whatever this game is. Whatever it's named. But he's back, baby.

"As you might guess [. . . ] we are going to build a massively multiplayer world where all sorts of players can come together and find ways to regardless of whether they like exploring or adventuring or socializing or player-versus-player (PvP)," Koster told VentureBeat. "It's a sandbox world that supports many ways to play."

He told GameDaily.biz that their goal "is to make a sandbox that looks forward, rather than one that looks backwards. There are many lessons to build on, but we're not out to build a museum to old gameplay. We're going to bring the best of that stuff forward to the modern day, and blend it with the best of now to hopefully make something that works for tomorrow." 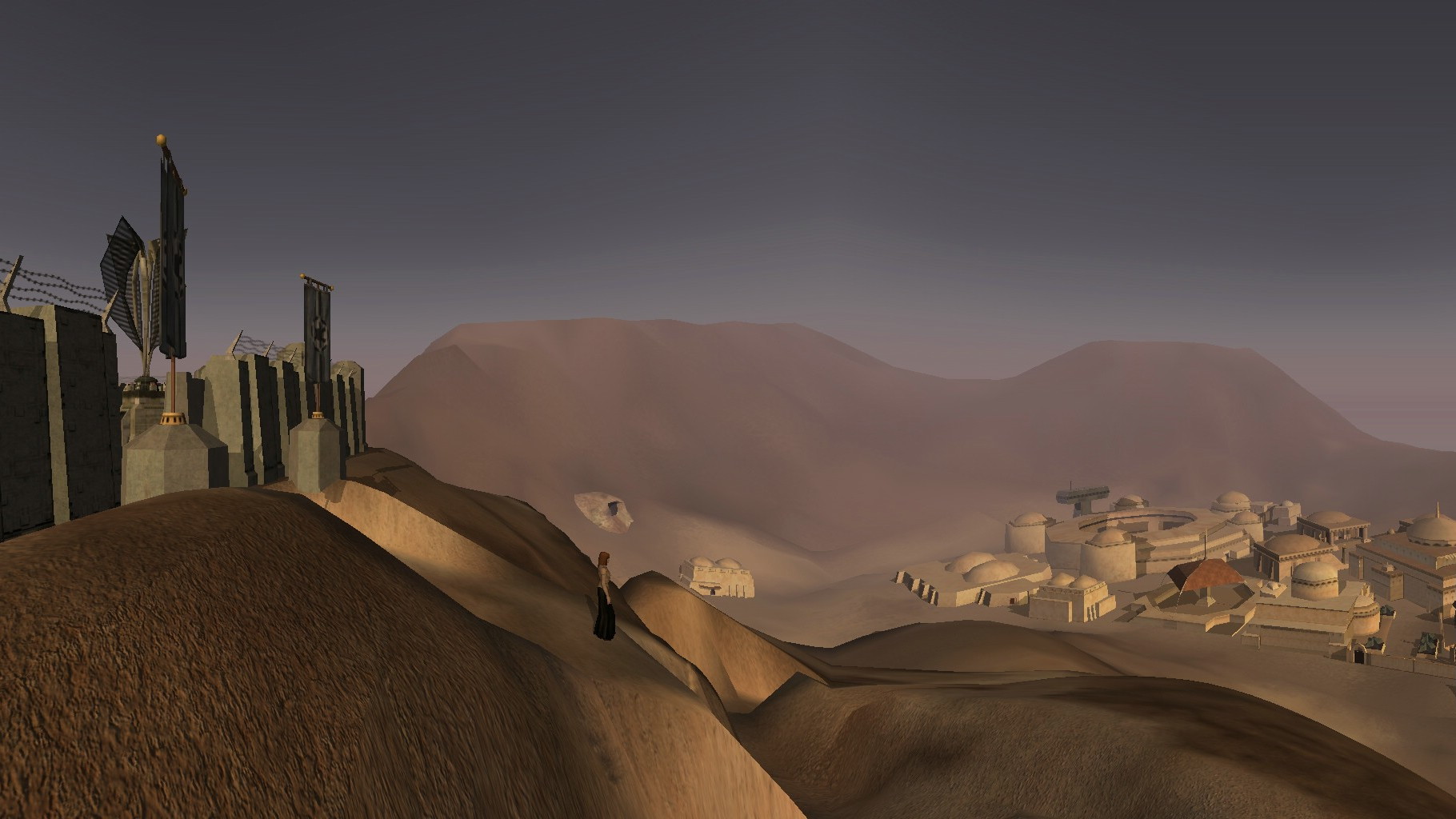 That'll be powered by fancy sims leaning on modern technology and technoclouds and that. Or more-than-modern, given that the game's still years away and technology will march ever onwards.

"These are things that we've been working with since the days of Ultima Online. You might remember the famous 'dragon example' from UO, where we had creatures that had little simulated lives," Koster said to GameDaily. "Back then, we couldn't afford to keep it running, because our servers were quite a bit less powerful than an Apple Watch is today. Today, we have access to literally hundreds of times more computing power. Other devs are mostly using it to make shooters better, which is a perfectly fine goal. But I'd rather apply it towards making living worlds."

Playable Worlds are still a tiny team, under ten people, so the game's a long way out. Today they announced they've secured $2.7 million (£2.15m) in seed funding to help 'em get going.

Last we heard from Raph Koster, a decade ago, he was working on make-your-own-MMO cyberzone Metaplace. It kinda flopped, but Old Man Jim Rossignol talked with him about Metaplace and the future of MMOs and you might still enjoy that.