Release: Out now
On: Windows, Mac
From: Itch, Steam
Price: $8

Vignettes is a toy. And that is why it’s completely splendid. On your screen is an object, which when rotated to the correct angle will transmogrify into another. So angle a telephone correctly and you’ll get a television, or a bowl, or a saucepan. And each of these can become something else. And that’s it! And it’s worth it!

The trick is trying to find absolutely everything that can be found, which is guided by a map of items you can pull up at any time. It’ll show you the web of what you’ve already discovered, along with lines pointing to a question mark of something you’ve not yet found. And it’s with these guides that you start to fill in the gaps as you play.

As it gets more complicated, you might see a chess piece turn into a ring, or a trumpet, and convincingly so! The trick to change an item never gets trickier - it’s always just about rotating it until you see a clean distinct shape, and hoping that’ll have it transform - but the details do. There are clues and maps and tools to use at certain points. And many of the objects you find can be played with themselves - a trumpet lets you blast out tunes, a lute can be strummed, light switches meddle with the game’s colours, and - er - a clam shell has a tongue, which somehow offers a walkway to a mini orchestra set up inside.

It very much reminds me of something Vectorpark’s Patrick Smith would make, which is a tough comparison to live up to, and it survives this remarkably well. It doesn’t quite have his astonishing levels of finesse and finish, but you know, he’s the best in the business at this sort of game, so fairdoes. It also has big vibes of last year’s completely adorable GNOG by KO_OP, especially in terms or colours and art style. That it stands up to such comparisons is the highest praise. 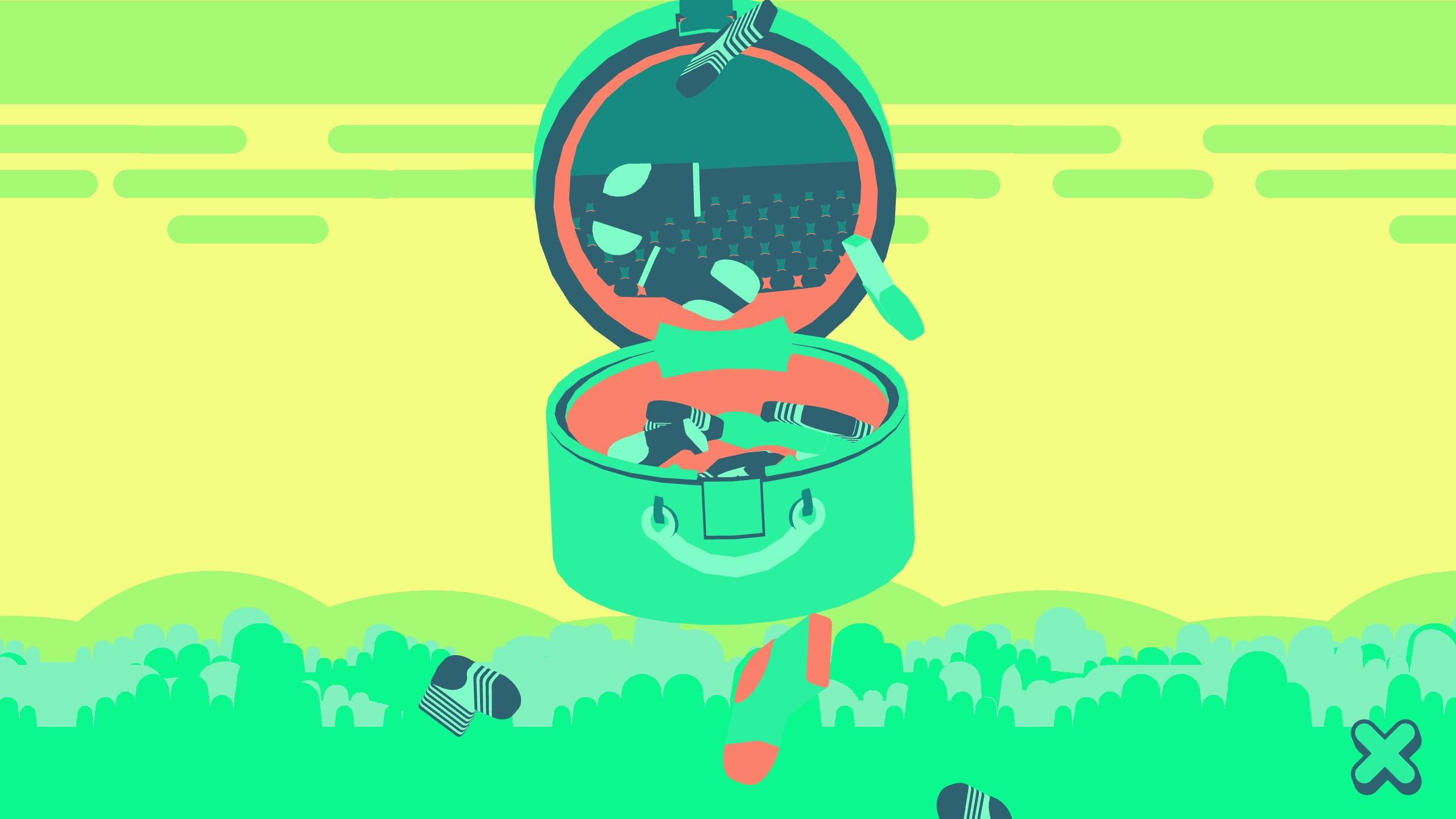 It’s also a wee bit too fiddly. I’ve been frustrated on occasion by its need to be pretty much pixel perfect to transform in some instances, which I suspect will be a large limitation in terms of its appeal to children. My son certainly adored watching me play it, but I think he’d have been pretty frustrated if he’d been in control. It could certainly stand to be a lot more forgiving.

The only other issue I’ve had is that when you’re stuck, you’re stuck. At one point you have a roll of paper, that can become a boat, a mat, and something else - and rotating around one object, trying to find that one unknown angle that might go somewhere new, while also avoiding accidentally hitting any of the other angles to go the wrong way, can become a pretty frustrating time. This can get worse when changing into something that opens a new chain, but doesn’t let you go back. Finding the fourth thing the pan turns into is, for this reason, far too tricky. 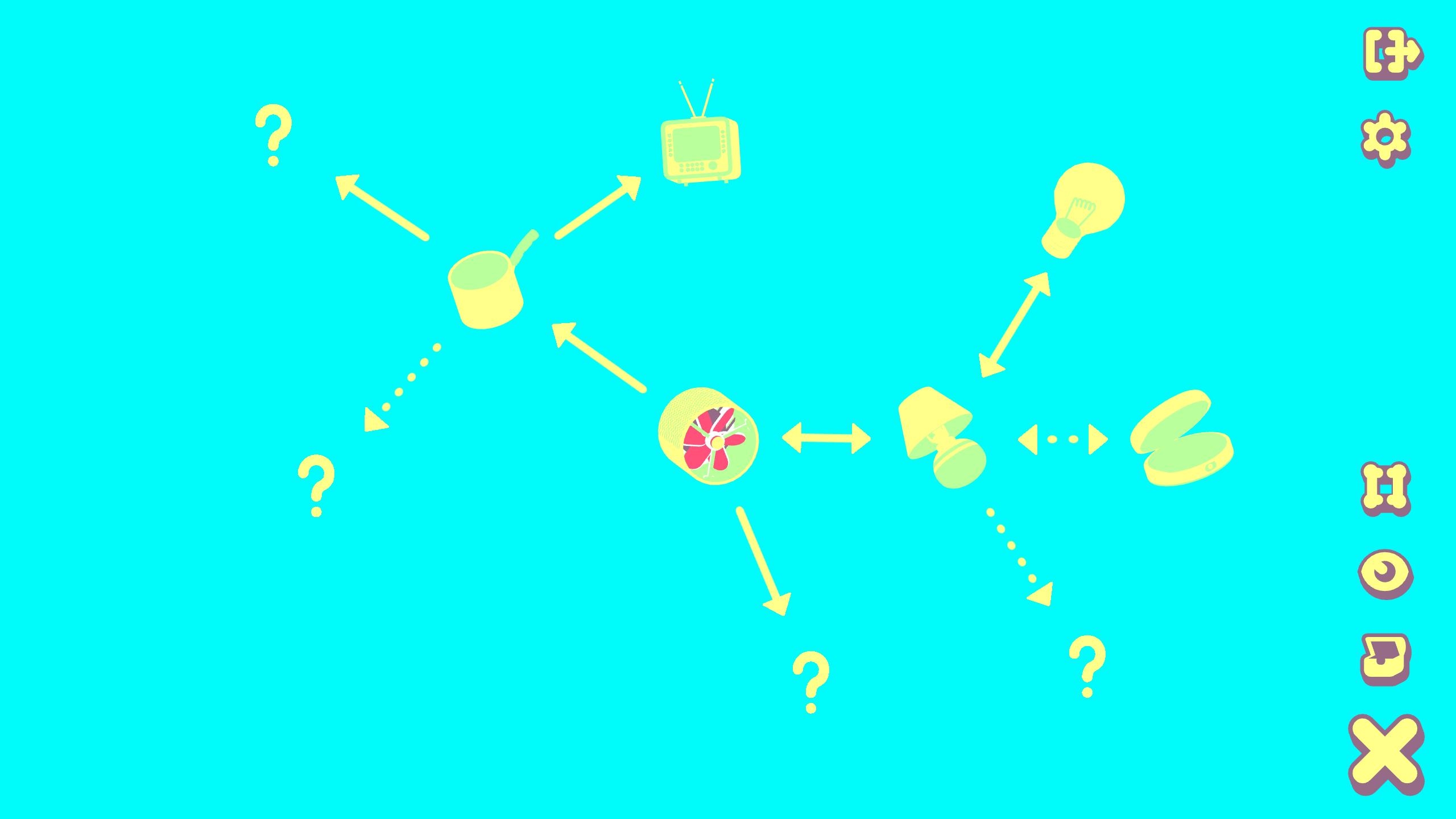 But then you’re finding treasure maps that lead on other hunts, hats with secret clues, pretty flower pots with growing plants inside, and so many other lovely, surprise things.

Items are grouped together, such that when all of one collection are found, you unlock a key for the game’s central treasure chest that fills with objects that allow you to short-cut to a particular place and experiment further from there. That gives a good sense of progress, enough individual goals that provide direction in what might otherwise feel a little too loose. 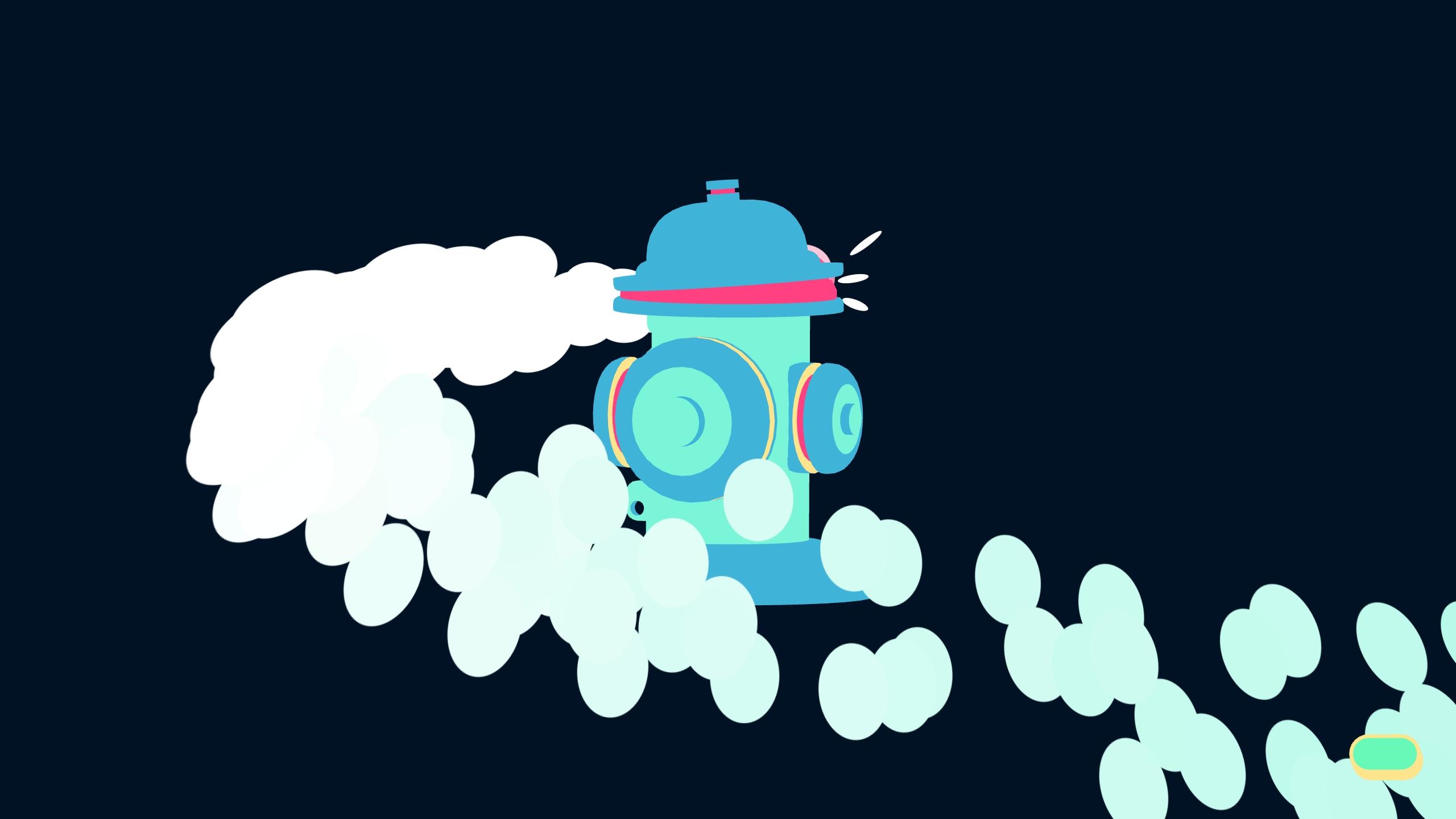 Accompanied by pleasant ambient music, and some deeper depths of complexity I wasn’t expecting, I’ve had a very pleasant time mucking about with Vignettes. Which is its absolute purpose. It’s a toy, but a detailed one, and one that belies interesting complexity.

Oh, and one last thing. I super-recommend getting the Itch version, rather than Steam (linked in the box at the top), because it comes with something called VignettesOS, a sort of new game plus mode that lets you muck about with the games colours and music. I've not played with it yet myself, but it's apparently included as a thank you to Itch customers' support over the years, and that seems proper lovely.