Bard-based adventure Wandersong is, simply put, delightful. But though its colourful style and heartwarming story of hope in the face of adversity are excellent, it’s the little details that I find myself enjoying most. There are so many of them, scattered through every part of the game, but a really good example can be found in its achievements.

Spoilers up to and including Act Four below the cut.

Wandersong has 75 Steam achievements, which seems like a lot for a ten-or-so hour long game, especially because, at first, they’re doled out very slowly. Sure, you’ll net a few for overcoming major obstacles and for finishing entire acts of the game, but you might still find yourself wondering how many hidden secrets or the like you’re accidentally missing.

And then Act Four rolls around, and you suddenly find yourself playing not as the protagonist bard but the sword-wielding, self-proclaimed hero Audrey. Where once there was the singing mechanic, there is now only the ability to wave a blade around. When I killed my first bat this way and an achievement popped, I didn’t think much of it. 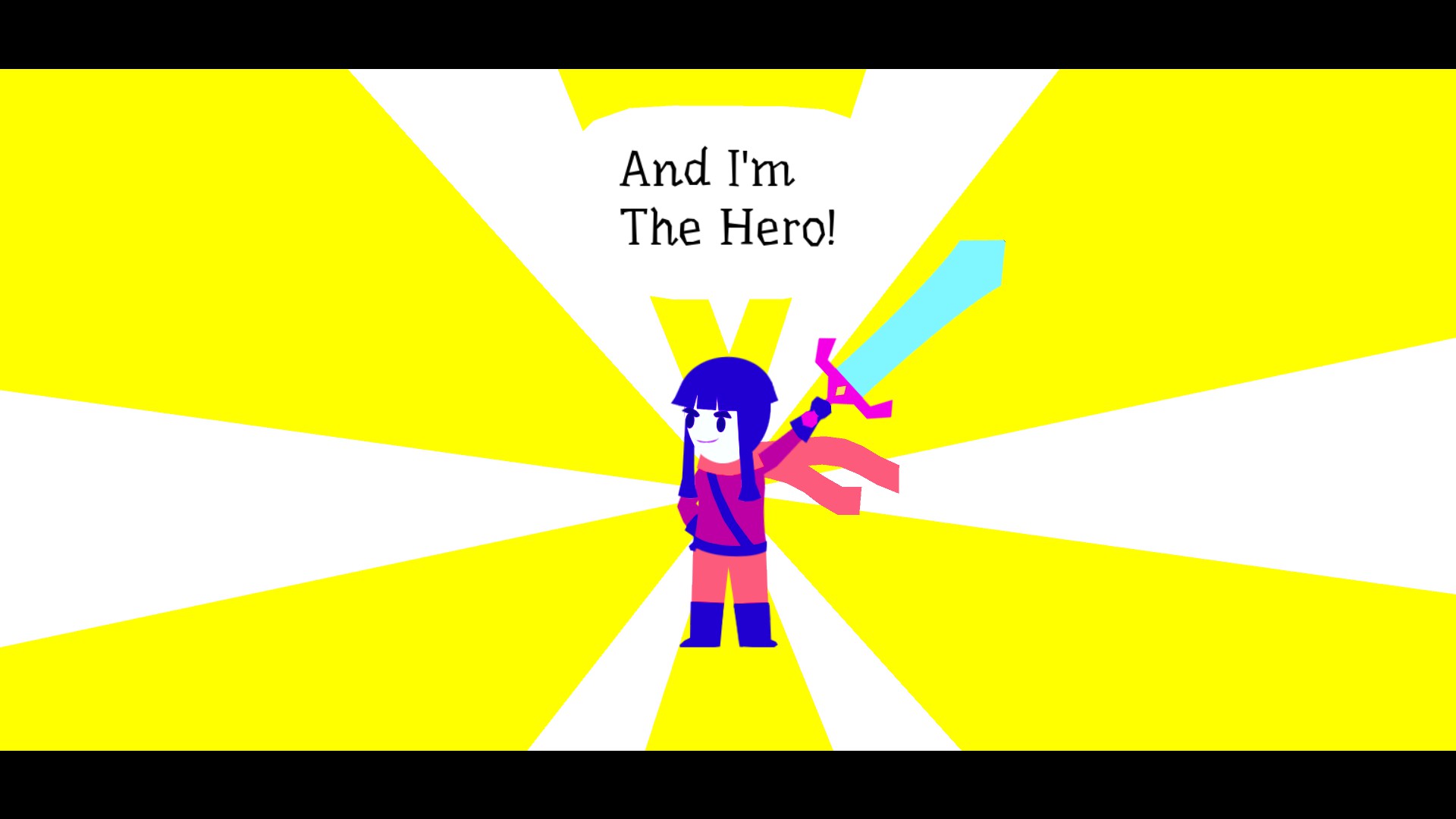 But then they started to cascade. You killed 5 bats! You jumped 10 times! You killed 10 bats!! You dashed 5 times! You killed 15 bats!!! You jumped 20, 50, 100 times!!!!! Achievements (and exclamation marks) just pile up over Audrey’s short playable section, adding a comical kind of meta drama to the way that the sudden combat overtakes the previous pacifist puzzle solving. By the time I was finished, I was way up to having 60% of the achievements unlocked. Looking at the list, it could have been a lot more.

On its own, this is a cute flourish that made me laugh. But these kinds of flourishes are all over Wandersong. I haven’t been able to finish the game yet, but it’s looking for these smaller moments – the bard’s facial expressions, the way the dialogue bubbles sometimes force silent beats to ensure comedic timing, how flowers and animals dance along to your songs – that’s making me want to go back to it most.