Marvel vs. Capcom Infinite, which launched two months ago, already has 25 pieces of DLC available on Steam, a number which is due to expand on December 5 when Winter Soldier, Black Widow and Venom join the roster of heroes and villains. Watch them batter a bunch of people in the new trailer below.

One of the things Infinite really nails is the way that comic characters never shut the hell up during fights. “Please stop hitting me!” is the only thing I’ve ever said in a fight. Comics, of course, use this for exposition, but there’s not much exposition going on during Infinite’s fast-paced brawls. Instead, they telegraph attacks, but gosh it would be nice if they didn’t.

I barely registered Black Widow or Winter Soldier doing it, because I’m used to it by now, but Venom takes it to a whole new level. 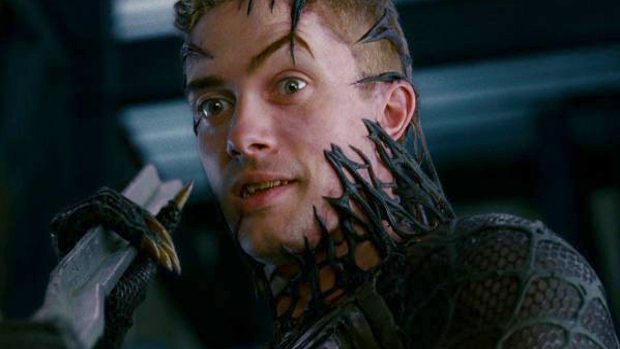 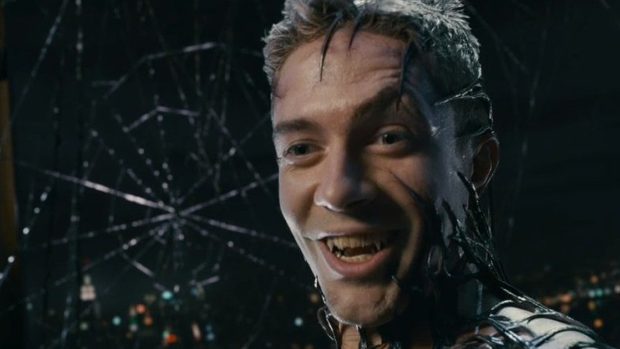 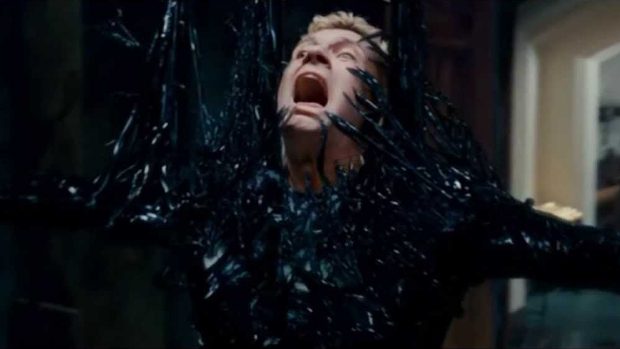 No, Venom, you shut up. Man. As annoying as his blethering is, damn does he have some cracking moves. Certainly more interesting than Bucky “I sleep with my guns” Barnes’ moveset.

If you’ve got the character pass, you’ll get these new fighters automatically, but everyone else will have to shell out £6.49/$8 for each of them.