Starting your own digital distribution store is the hot trend amongst big developers and publishers, so I was genuinely surprised to see Take-Two Interactive say that they don't intend to open one. I mean, it would be a bit daft but... that hasn't stopped anyone else so far. No, the parent company of publishers 2K, Grand Theft Auto devs Rockstar, and Civilization crew Firaxis (among others) say that naw, they're more interested in entertaining than retailing. Which is probably sensible. If they turn around and make Red Dead Redemption 2 or GTA 6 exclusive to the 2Kash & Karry, I'll be sorely disappointed.

"We think it's very difficult to try and attract consumers only through a wholly owned captive site," Take-Two CEO Strauss Zelnick told GamesIndustry.biz.

"That's not how consumers shop. To use an analogy that doesn't speak to our business, if you read Random House books, I presume you can get them directly through Random House, but you probably don't. You probably go to Amazon or other sites. So if you have something incredibly powerful, then I suppose you can say to consumers that it's only available here. But generally speaking, when it comes to broad-based entertainment offerings, you are better placed to be where the consumer is, rather than indicating to the consumer where they need to be. If your focus is solely on capturing retail margin, then you have to be very convinced you're going to be a great retailer. That's not something that's in our DNA. We make entertainment. We're really not a retailer." 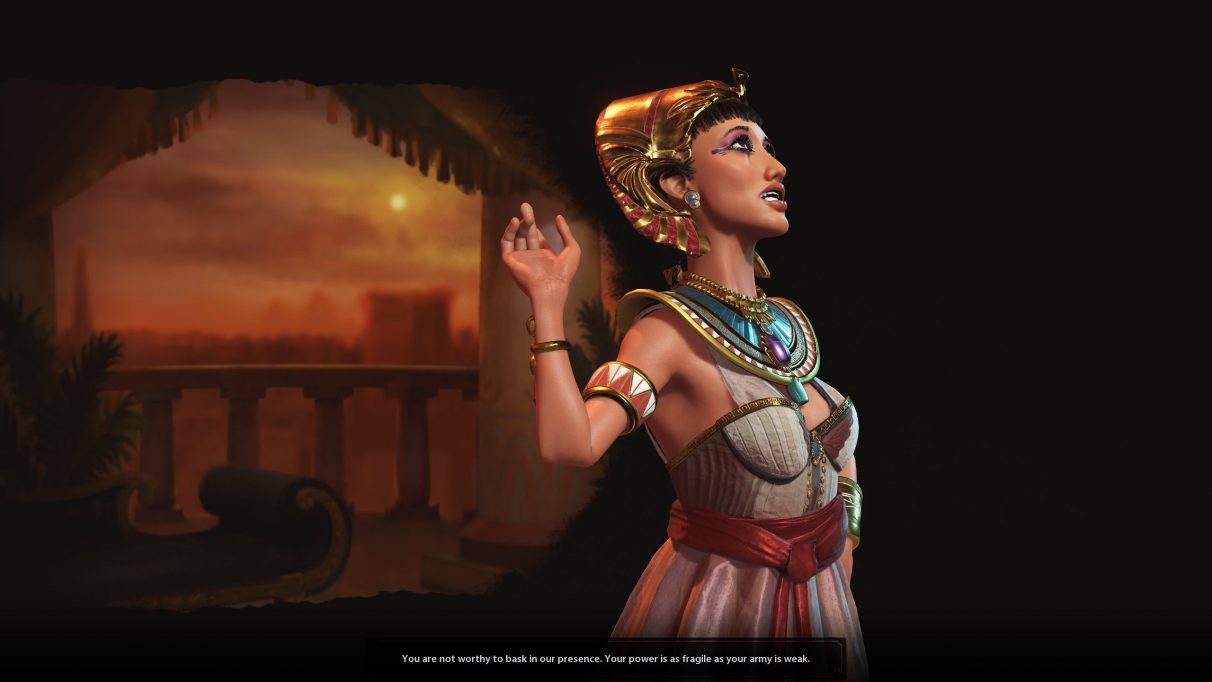 2K currently run their PC games through Steam's technoguts, and sell Steam keys elsewhere too. Zelnick welcomes the competition to Steam provided by the latest big player on the scene, the Epic Games Store run by the Fortnite gang, though it sounds like they may not hop onboard--and certainly not exclusively--unless it takes off.

Our John agreed that competition with Steam is good, but he's not impressed with exclusivity deals being part of Epic's plan.

I now worry that the name 2Kash & Karry is too good. What if Zelnick sees this post and thinks "Actually, you know what..."? If that happens, you can be sure I will: 1) apologise from the bottom of my heart; 2) gloat real hard.