The cyberpunk apartment of Blade Runner’s robot-killer Rick Deckard has been recreated as a walking sim, Blade Runner 9732. We told you about it before but it’s now on Steam, playable with a Vive VR headset (or without). Alice has already observed that Deckard enjoys the pungent odour of Axe and L’Oreal products, but what else can we learn about the extra-judicial android murderer by nosying through his home? Quite a lot. 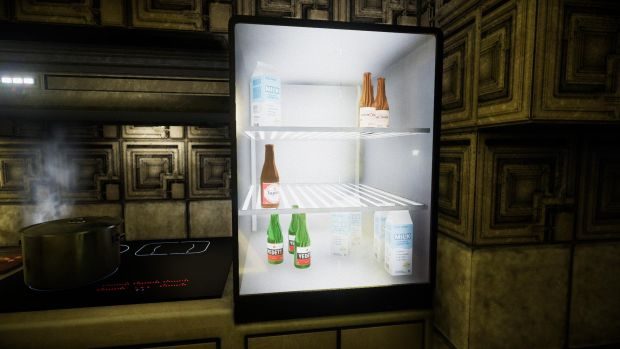 There are five 1 litre cartons. The only other item in his fridge is beer.

He has many Trustworthy Paper Documents 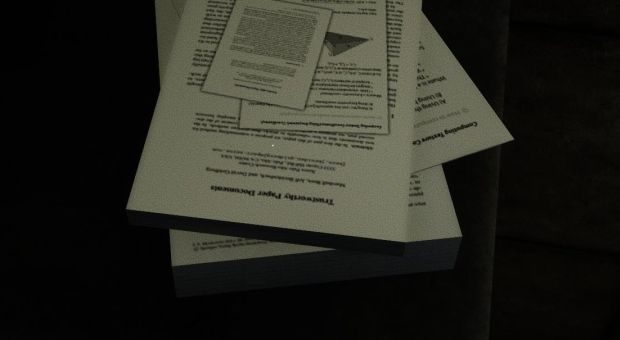 As any policeman should.

He reads National Geographic while he poos 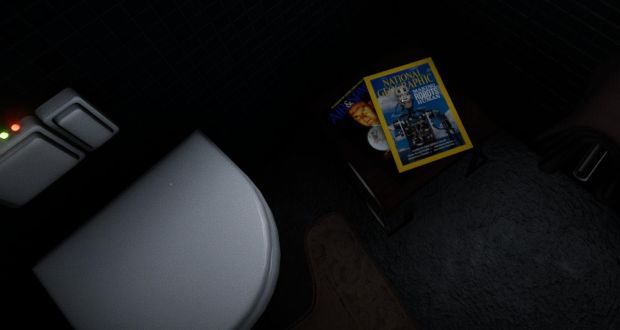 So he is human after all.

He really likes The Bird by Jules Michelet 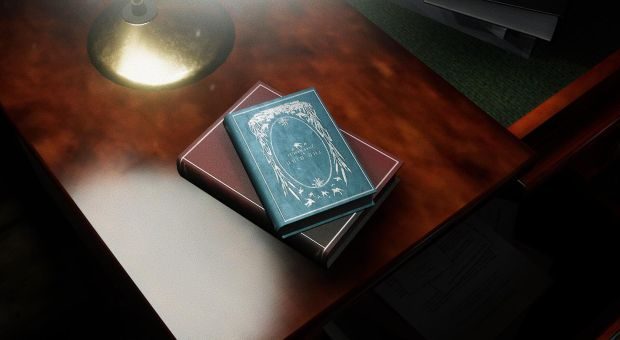 It is a book about birds written in 1856. Here’s an extract.

He owns 43 copies of this book.

His washing machine and boiler are from my student flat 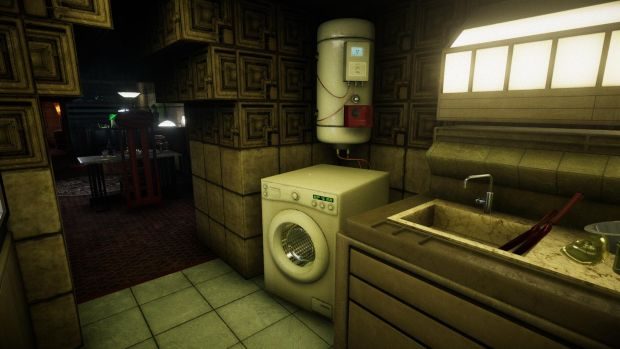 The astonishing future appliances of 2019.

His bolognese recipe is disastrous 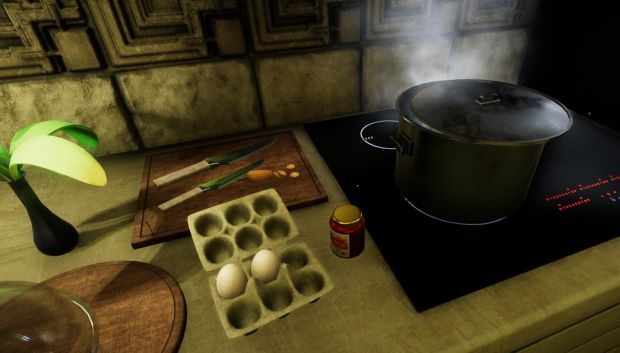 Two eggs, half a carrot, jar of sauce. Deckard, we need to talk.

He loves dismantling his revolver into its constituent parts and looking at them while drinking hard liquor between reading passages from his favourite book, The Bird by Jules Michelet 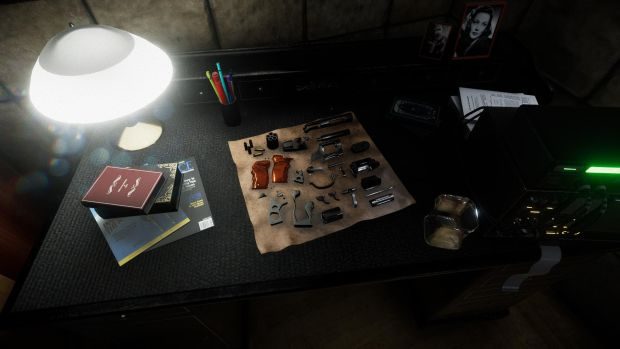 He has an excellent view 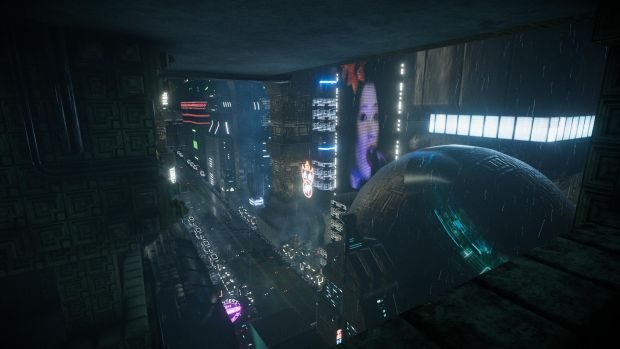 Okay maybe you can.

While Blade Runner 9732 doesn’t have the official backing of Warner Bros, the game’s creator Quentin Lengele says he discussed the project with them. They decided not to use it as a promo piece for the recent sequel, he says, but they "let me release it for free and I can even ask for donations to improve it.” Which seems… oddly magnanimous?

Work will continue on it, he says, including the possibility of having Rachael hanging around, presumably with a severe look of judgement and mild disgust on her face.