The beefy lads of Apex Legends should be a little less death-prone now, thanks to today's version 1.1.1 patch. Despite looking big, tall and imposingly tank-like, Gibraltar and Caustic have been easy targets in the popular battle royale shooter due to their larger frames and hitboxes. They previously shared this vulnerability with the more robo-skeletal-looking Pathfinder, but developers Respawn have narrowed his down for easier bullet-dodging.

Today's patch addresses the frailty of the meaty men by giving them a little more beef through a new passive perk - Fortified - giving them a 10% reduction to all forms of death, and some extra bonuses to their usual character abilities. You can see the full patch-notes here on Reddit or abridged below.

On top of the extra armour, Gibraltar's gun shield has been buffed from 50 to 75hp. Caustic's gas is now far more deadly too, dealing 4hp per tick intead of just one. He's been working out, too, and can chuck his Ultimate gas-bomb 33 meters, over the original 28. There's been a lot of general weapon re-balancing this update as well, with an emphasis on improving sniper combat. Sniper weapon damage suffers less reduction when shooting someone in the apelegs (or robot legs), and your sights should sway less when you're trying to shoot someone anywhere but the legs. 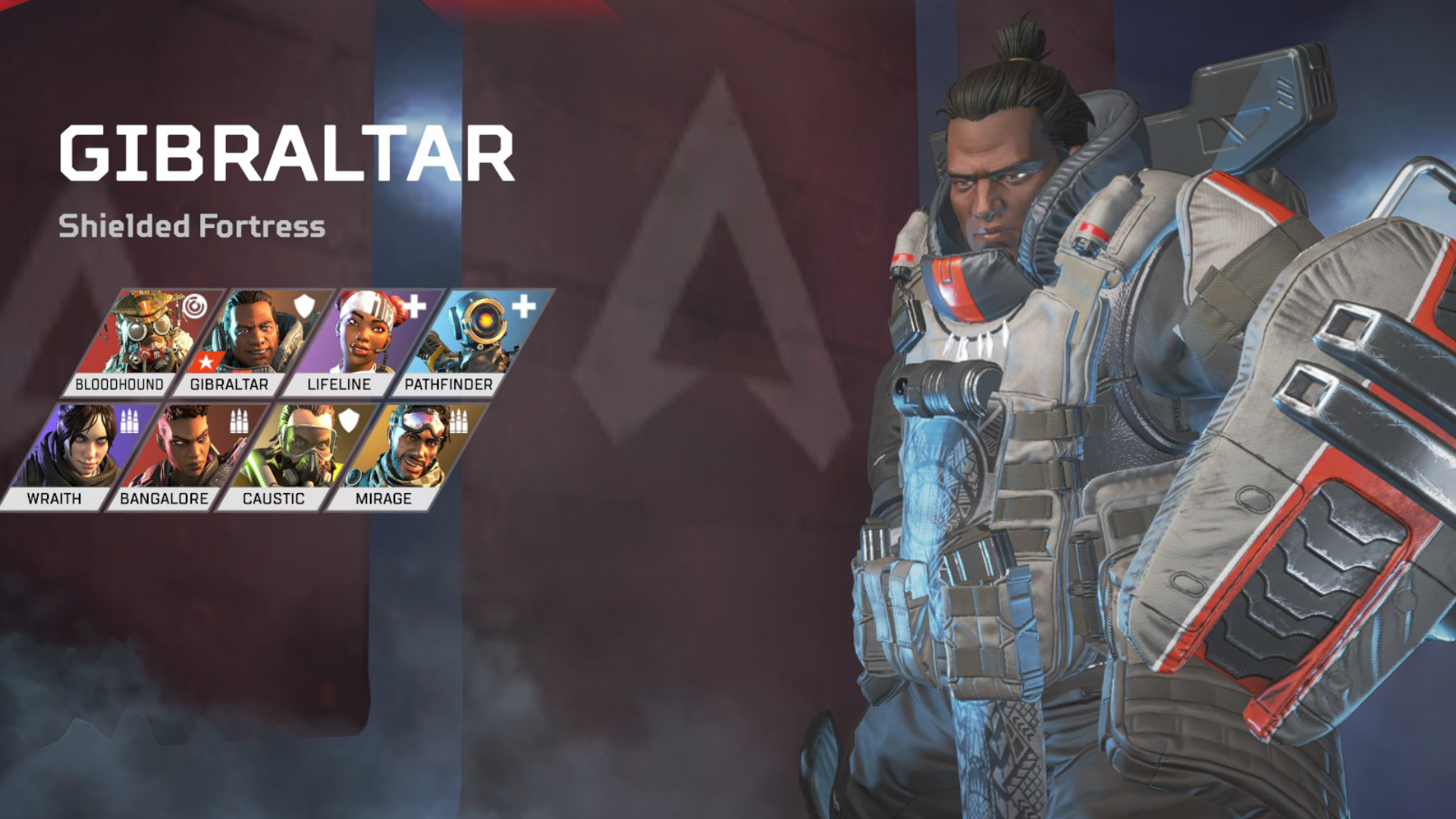 They've also given major buffs to the Longbow DMR and Havoc. The former gets a fire-rate boost and more ammo, and the latter is upgraded in every way possible, including doubling its range before damage falloff applies. It's not all buffs, though. The Wingman and Spitfire now carry less ammo, and the Spitfire's bullets hurt a little less than they used to. They've made some tweaks to Gold weapon attachments too. The Gold Havoc now has a Turbocharger, and both Havoc and Gold R301 have variable 1-2x holo sites. The Gold Wingman gains a digital threat indicator, too.

Last on the balance changes, they've increased the speed of the Jump Ship by 50%, meaning that players that don't jump until later in its flight path aren't at a disadvantage in the initial loot-scramble. Accompanying this patch and officially "in honour of thicc-boi buffs", they're running a Battle Pass XP bonus event until 10am PST, April 18th. If your squad scores in the top five, you gain an entire Battle Pass level instantly. This bonus is available once per day.

Respawn acknowledge that not every known issue is fixed by this update. They've got people working on audio issues, hit registration and "slow mo servers", which should hopefully be smoothed out soon. In the meantime, just take solace in the beefy, bullet-absorbent embrace of Gibraltar and Caustic. And have them stand in front of you in a firefight, unless the enemy has a Mozambique.

Apex Legends is free-to-play. Grab it here on Origin.