The plan has always been for Baldur's Gate 3 players to leave behind their old saves when the RPG leaves early access, but it wasn't meant to happen so soon. Larian Studios released the first official patch-patch last night, following a string of wee hotfix patches, and found it accidentally stopped some players from accessing their save games. So they rolled back the patch, reverted the game to its previous version, and say they'll launch the update again when it works properly.

Larian also shared some of their data on where players are dying, for those who enjoy looking at heatmaps and finding out "oh thank god it's not just me hating that spot".

Larian release Patch 1 around 9:40pm last night. Come 11:17pm, they popped up to note: "Save progression is meant to be retained after applying the patch we launched today. We're looking into reports that some of you are unable to load your saves." Then at 11:37pm they announced, yup, "We've reverted to the previous build while we solve the save issue experienced by some players." This should mean players who lost access to saves can now merrily continue on the older version again. "We'll redeploy the patch when fixed!"

A wipe was expected, but not now. Larian's early access FAQ explains, "Due to the amount of updates and changes expected during the Early Access stage, saves made during Early Access will not be compatible with the full version of the game when it releases." But that shouldn't be for a year or so, or whenever BG3 ends up launching in full.

See the Patch 1 notes for everything that should have changed last night, and will change again when the patch returns. No word yet on when it'll be back. 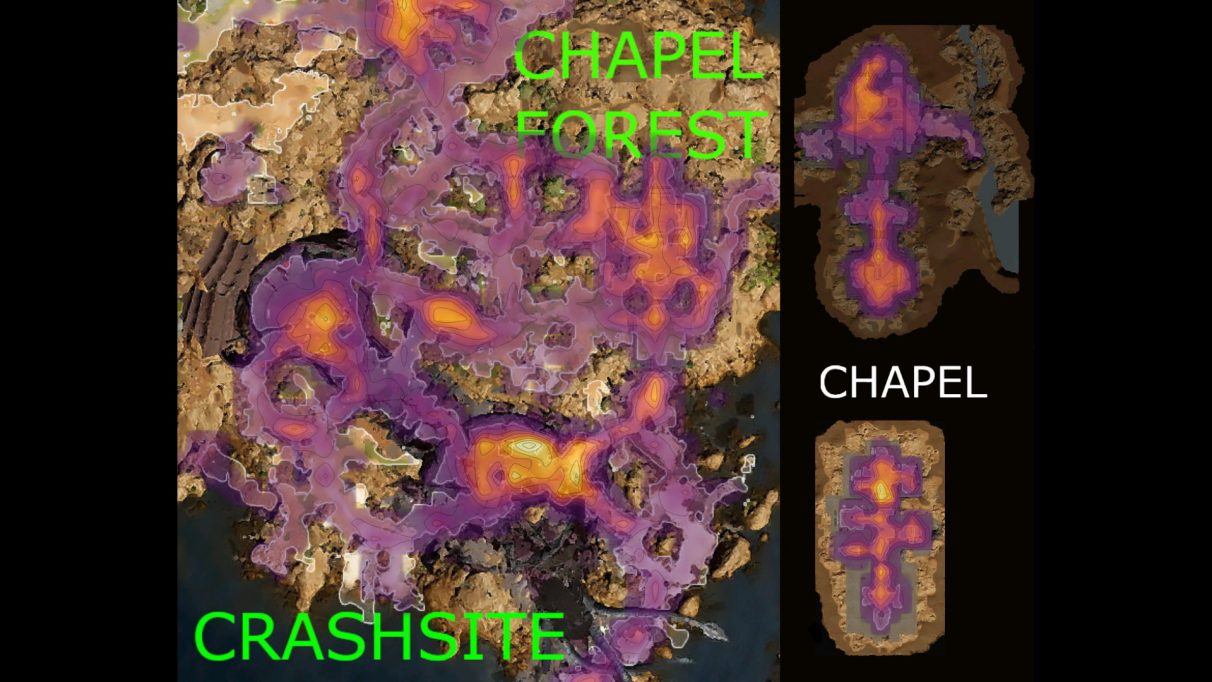 "As our early access campaign progresses, you'll see a shift as combat is tuned and content is altered," they say. "It might not look like much, but this shows us where to investigate. We can correlate this with direct player feedback, balancing feedback, and even bug reports to find out why people are dying where they're dying, and also is it normal that people are dying there?"

"A strange point of interest is for instance that there are lots of deaths where you first meet Gale. Maybe people don't like being ambushed by a spooky wizard jumping out of a rock? Something to investigate."

Speaking of, the post shares some numbers, including the facts that Gale has died 333757 times, but has "a party-member kill-rate 4 times higher than any NPC in the game". Classic wizarding, there. Larian share more big numbers but I won't get into all of it because some sound weird and surprising and hey, maybe you'd rather see for yourself.

Baldur's Gate 3 is available in early access on Steam and GOG. It is very much in early access, and folks not willing to brave bugs and an incomplete story should probably wait.

"If it were not for this job, and having the self-control of four year old at a birthday party (or games journalist presented with a plate of miniburgers at a press event), I would would want to see this enticing story play out in full," Matthew Castle said in our Baldur's Gate 3 early access review. "Don't feel pressured to gather your party and venture forth, but based on what I've seen, I think that party is in for one hell of a ride when they do."

Disclosure: Adam Smith, formerly is this parish, writes for Baldur's Gate 3 at Larian.