You can never have too many friends. Especially not when you've yet to befriend the dragons and dinosaurs of Apex Legends, now romping around Kings Canyon thanks to the advent of Season 2. I'm going to go and meet them, thus hopefully bricking up a fraction of the gaping hole loneliness leaves in both man and beast.

I decide to start with a dragon. They've actually been snuffling about in the sky for the past couple of weeks, for some reason sticking around despite constantly being shot at. Other people are after the guns and gizmos they clutch betwixt their claws. I'm after a connection. 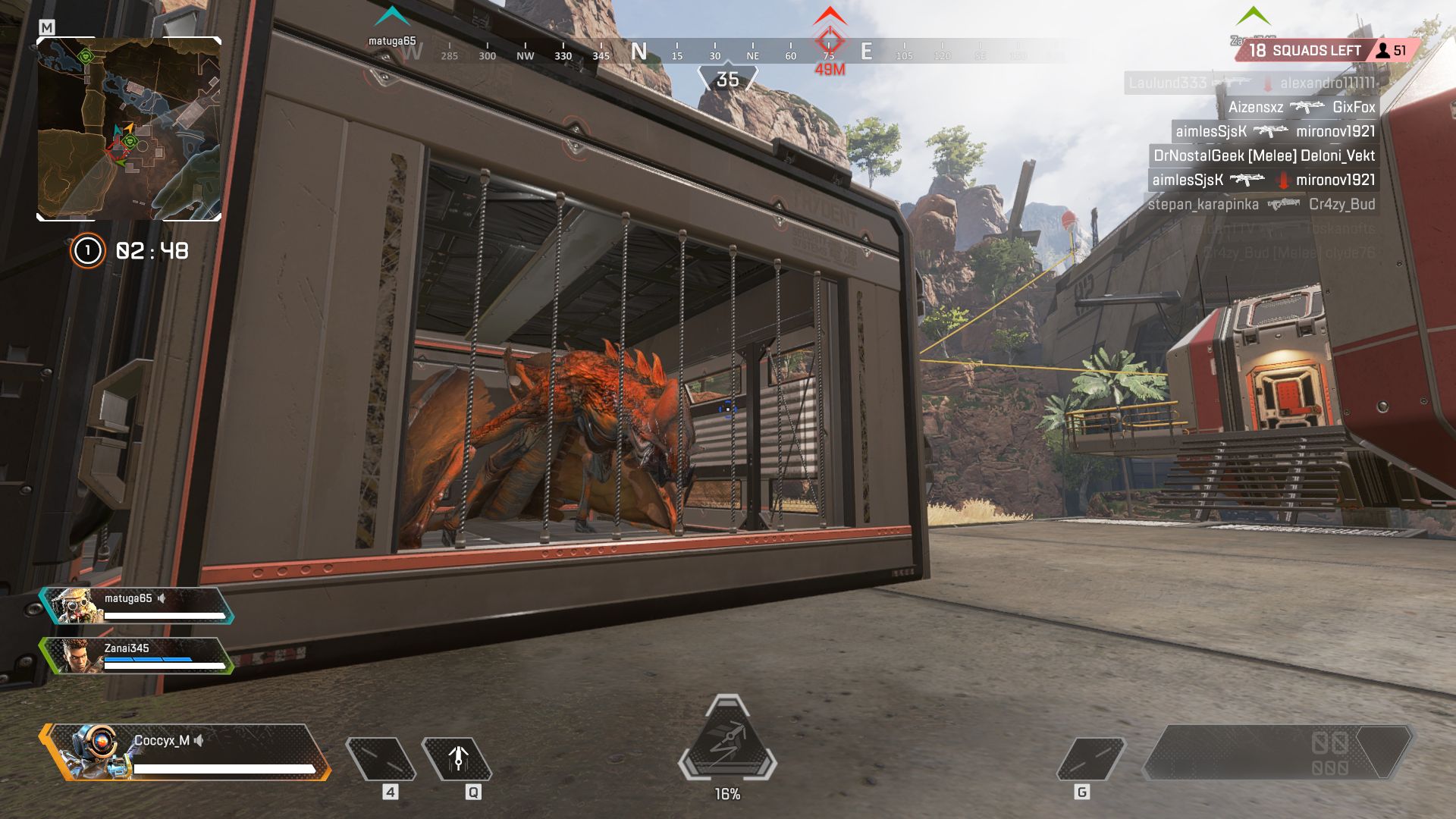 I find one straight away. A dragon, I mean, not an emotional bond. That part's going to be tricky, because the dragon is in a cage. It is unhappy. I am unhappy.

The reptile hurls itself at its cold steel confines, roaring, no doubt, at the cosmic injustice of humans killing one another for sport while natural predation must rot and watch and wither. I look into the dragon's eyes and see longing, but also understanding. Understanding, etched into ancient circuits long predating human folly, that our collective endeavours are but the toe of one footprint made by the indifferent and inexorable forward march of time. We may not be the ones in boxes, but it's clear who's truly free.

My squadmate shoots it in the mouth. 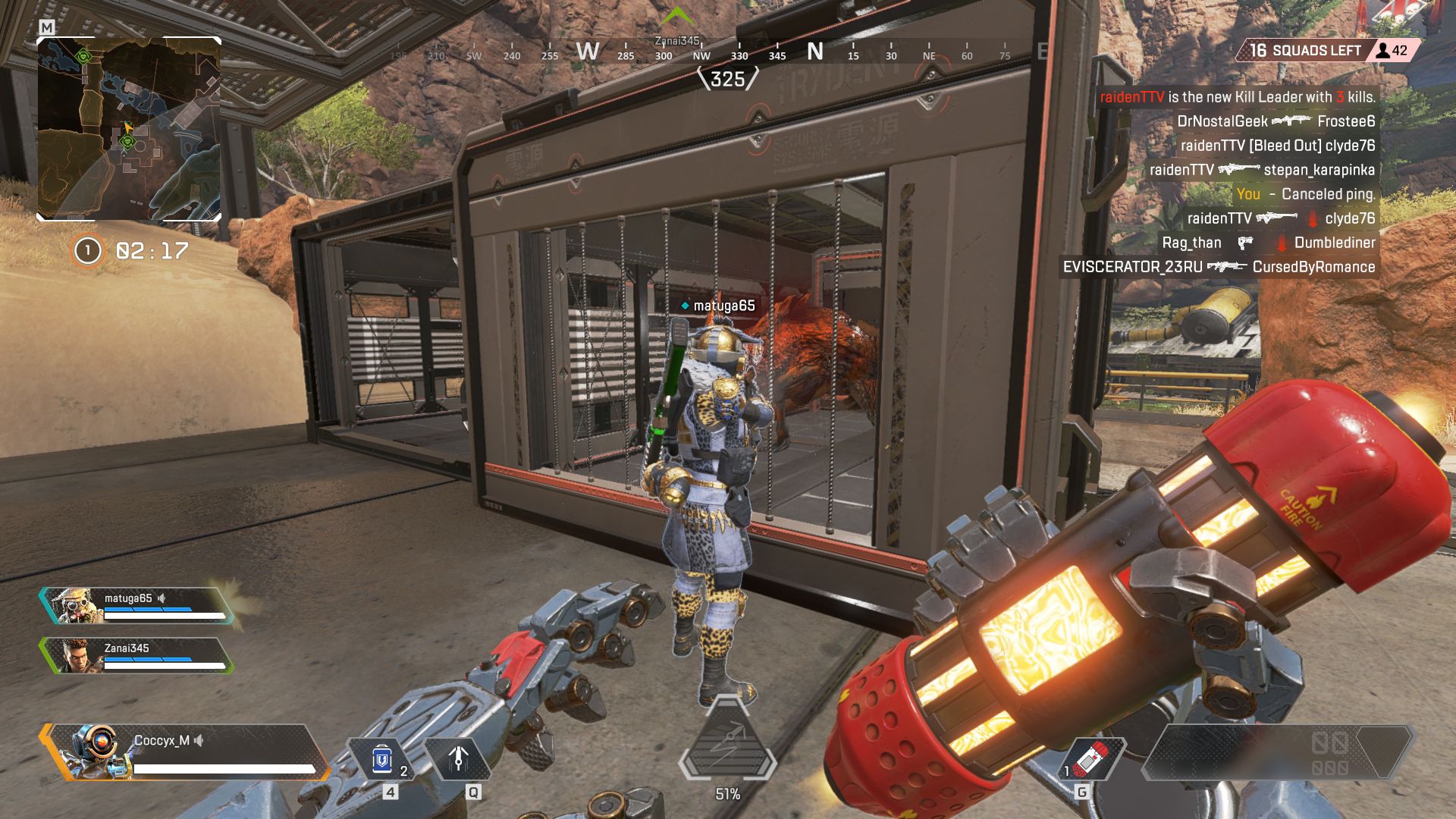 I'll never know why. Perhaps he saw that too, then lashed out as if that would save him. As if that ever saved anyone. Perhaps it was a kindness, misguided mercy inflicted on a creature that might one day have tasted the wind on its scales once again. Perhaps he just thought I was looking at it too long, and should really go and find some guns to shoot people with.

I run away from him, and towards the dinosaur. We said hi on the way down, though the conversation was a bit one-sided. I still feel I've got more in common with the sky-scraper sized alien than the person who just shot my dragon pal, though, so I try to get its attention.

I think I'm being too intimate. 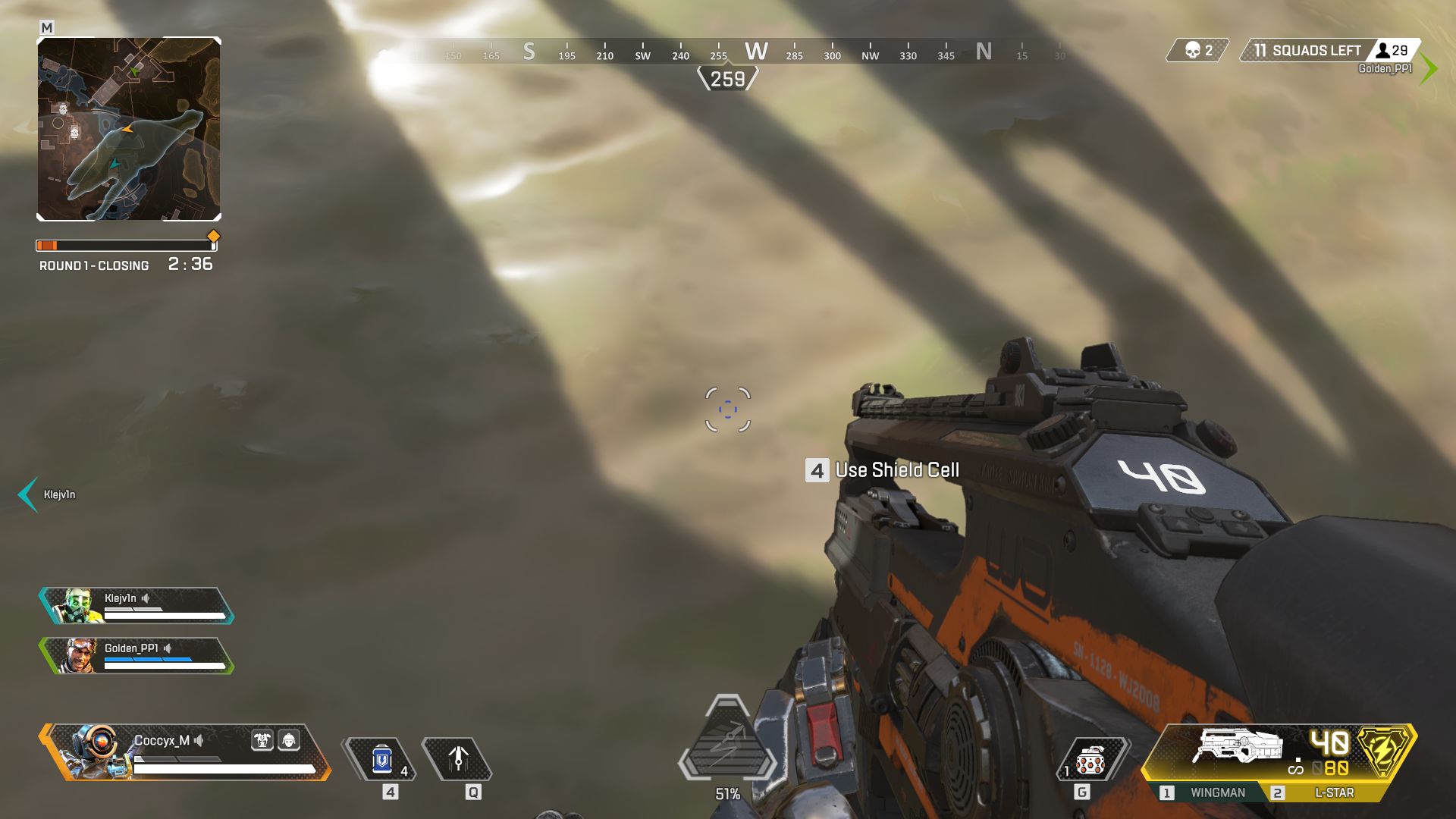 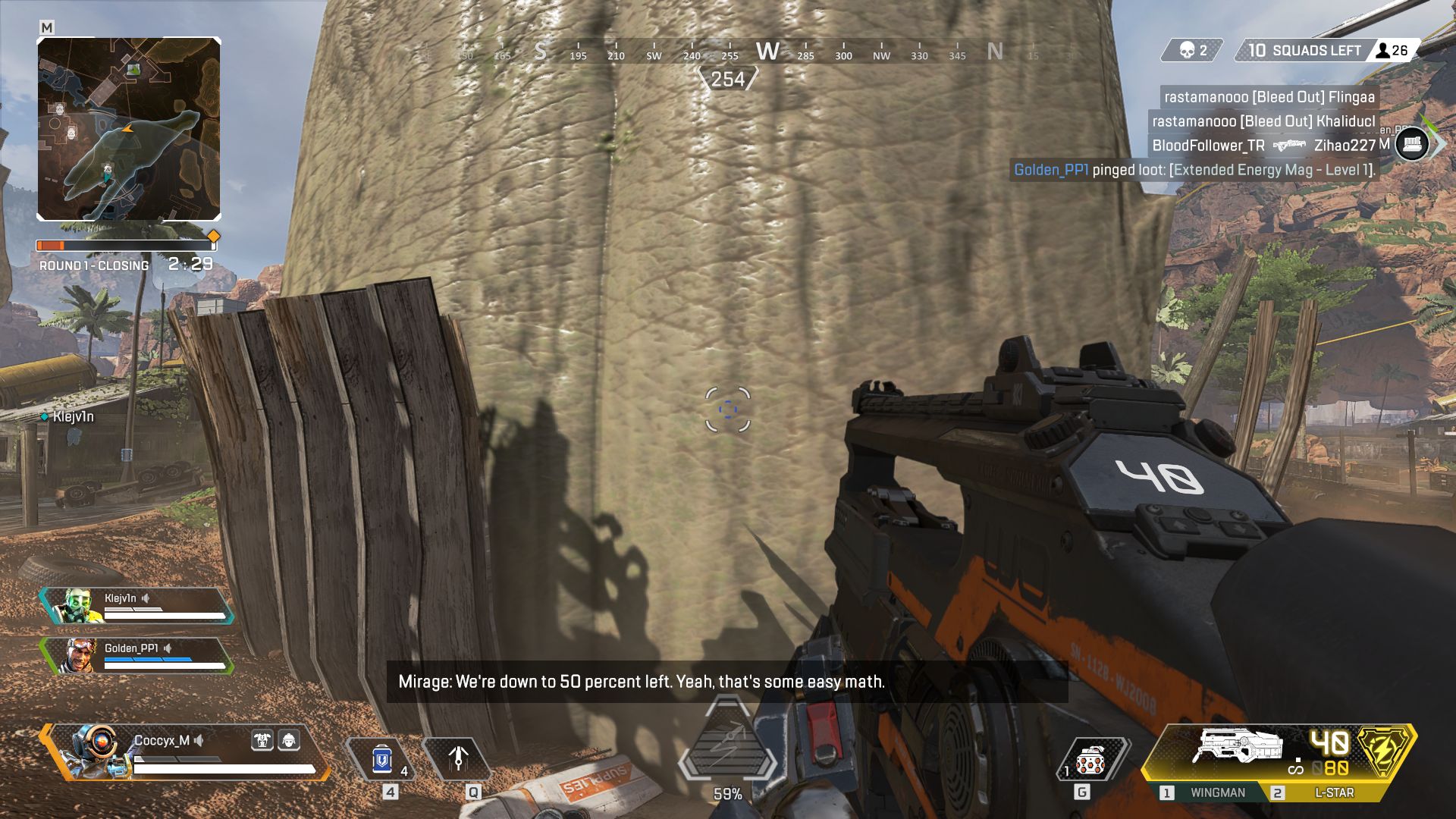 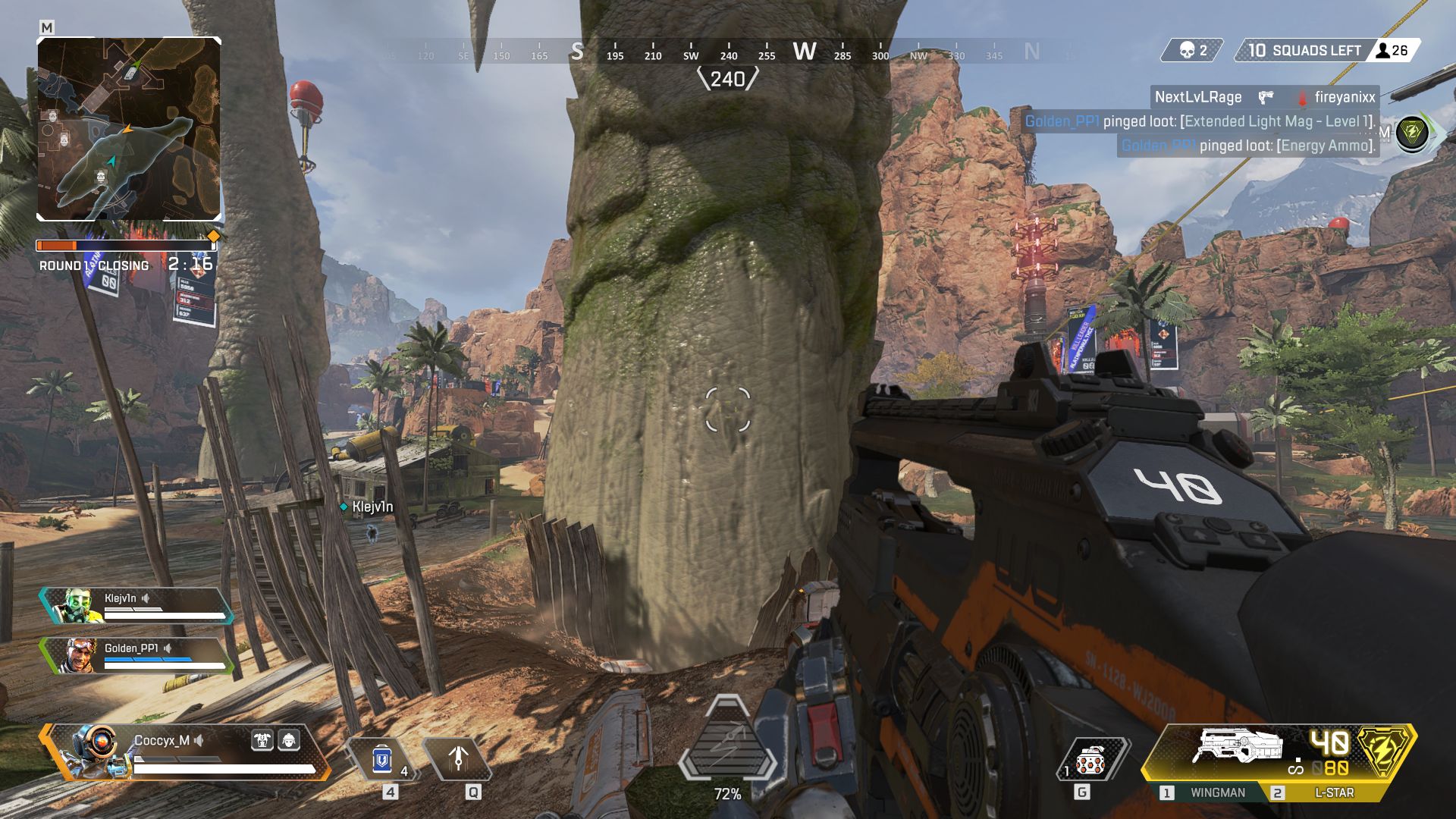 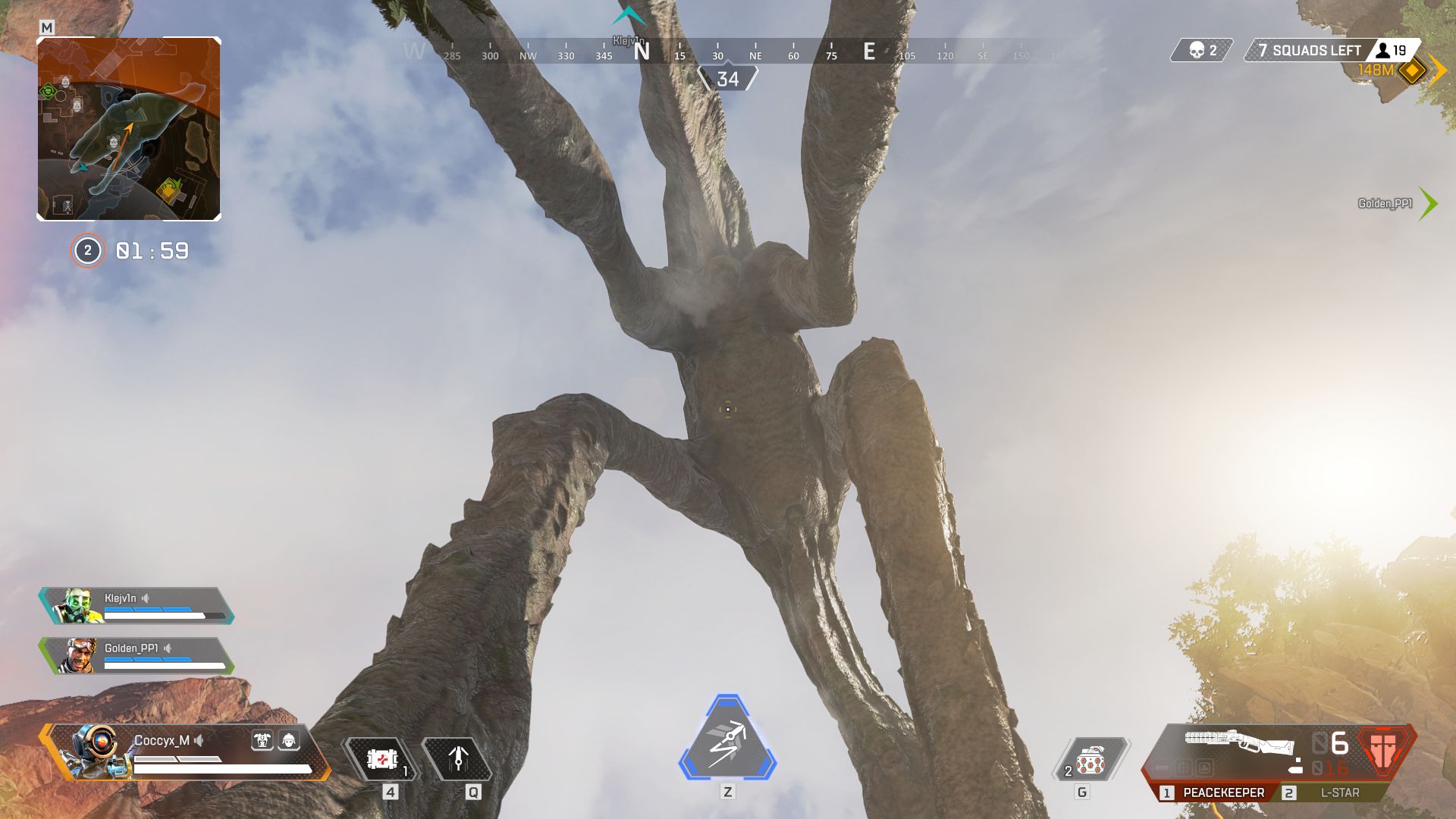 As I rack my brains for a way to get through to the megafauna, my body becomes racked with bullets. I'd forgotten we're in a murder death arena. I run away, leaving our attackers to avenge my dragon - and me with a way of making contact. As wayward shots ping off the dino's granite-like leg, it lets out an unearthly moo and raises the appendage skywards. 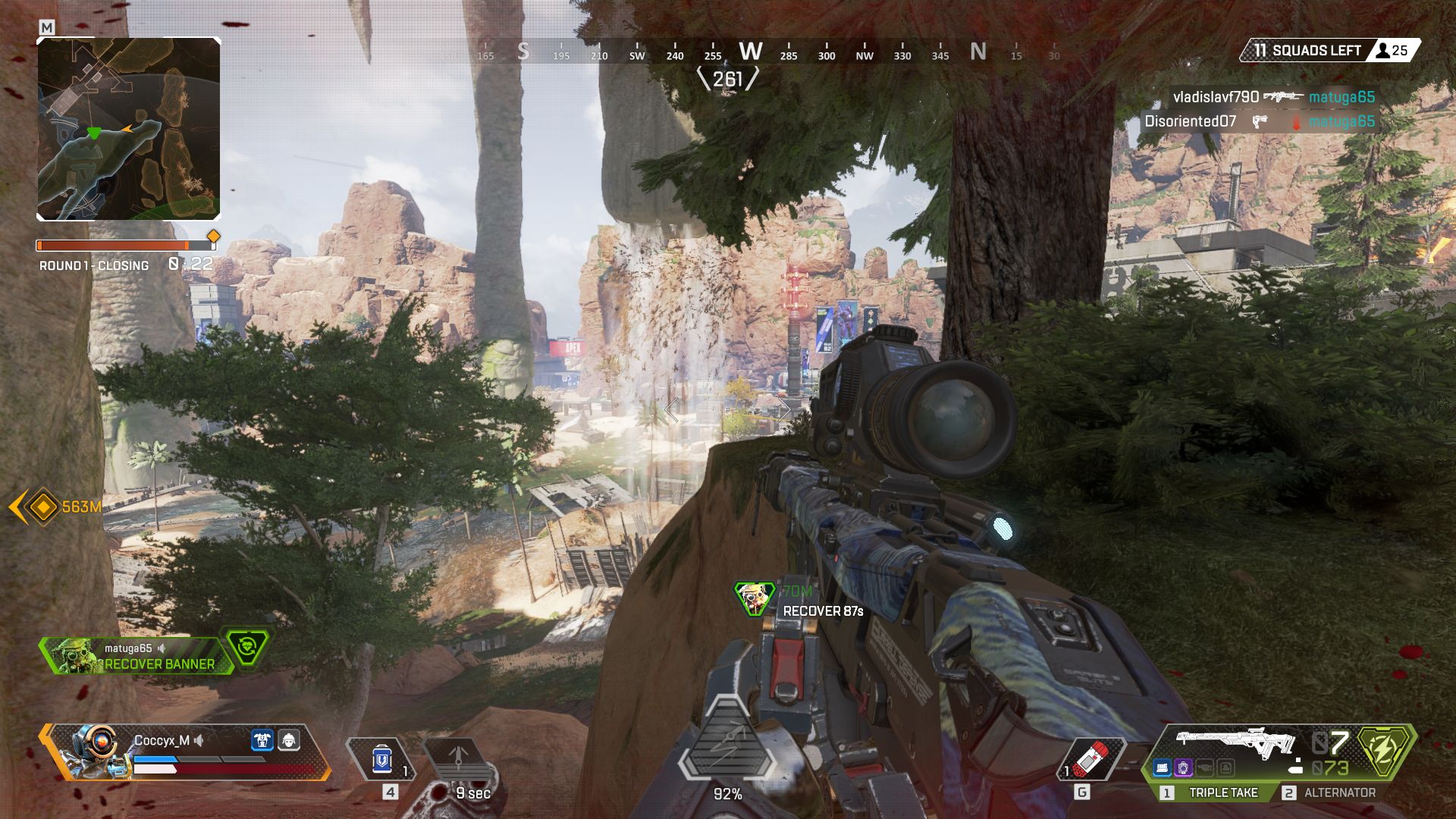 It's my in. My only hope of interaction. Sometimes friendship means shooting at an indifferent monolith of rock and neurons and seeing what happens. 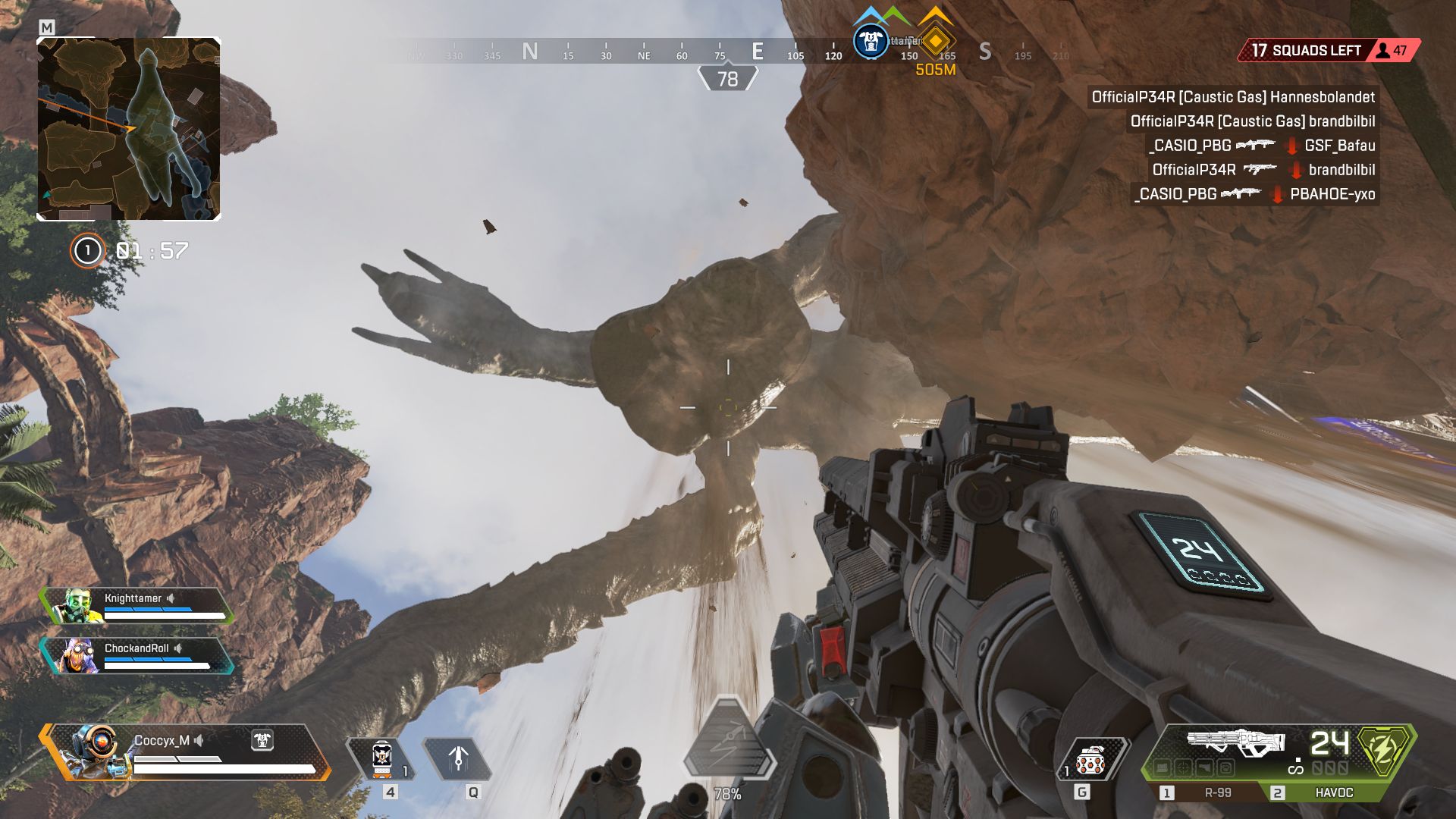 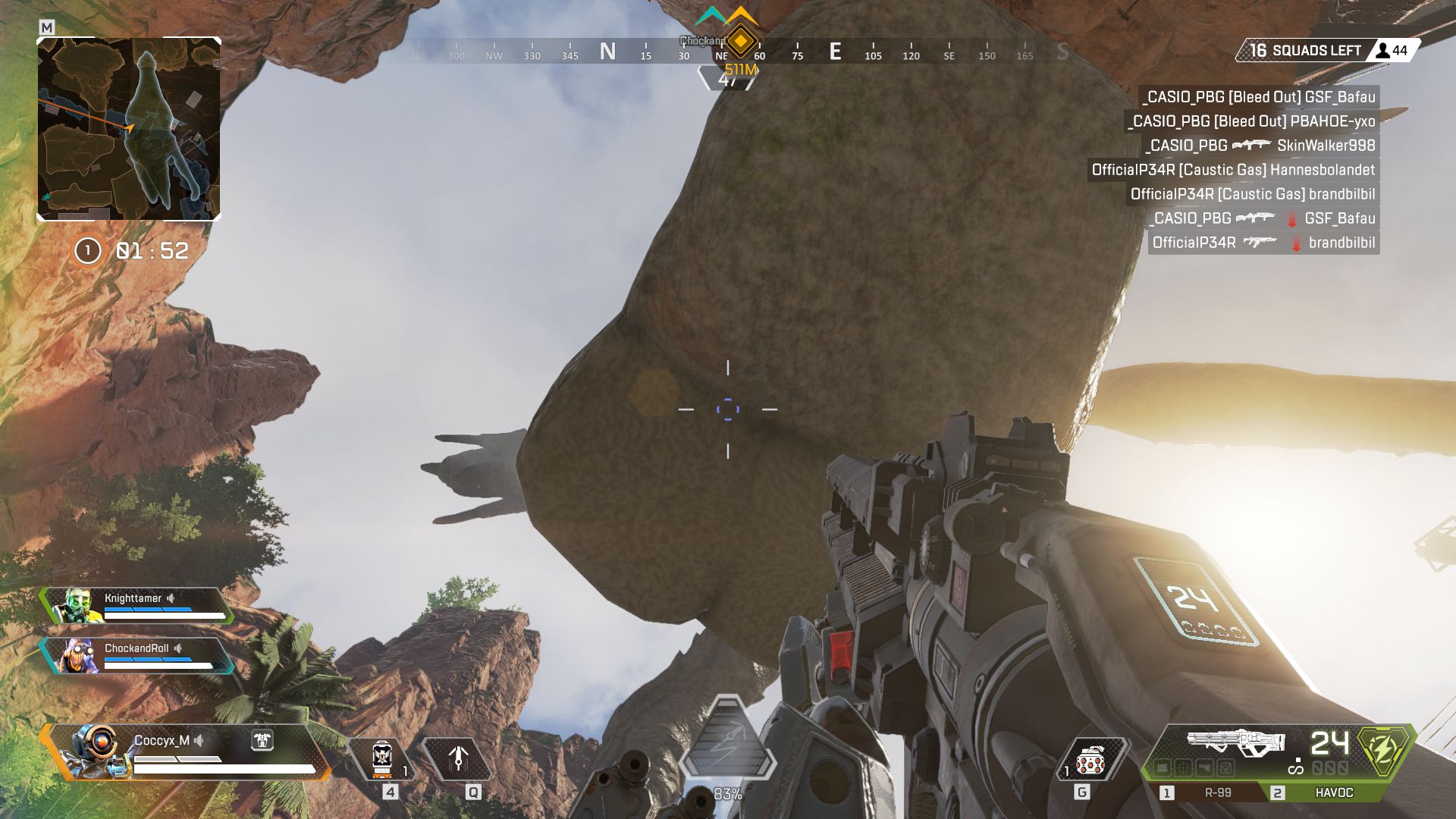 I'm going back to Animal Crossing.