There's no question that Anthem's had a tough run so far. Tough enough that you might imagine BioWare would let it rot at the base of the family tree while turning back to its other established series. A rumor last year suggested that BioWare would stick it out and attempt to put a shine on the new futuristic FPS universe. General manager Casey Hudson confirmed today that BioWare are indeed overhauling Anthem and intend to "reinvent the core gameplay loop."

In a blog post today, Hudson acknowledges that Anthem at launch left "so much more that we – and you – would have wanted from it."

"We have also heard your feedback that Anthem needs a more satisfying loot experience, better long-term progression and a more fulfilling end game," he says.  "So we recognize that there’s still more fundamental work to be done to bring out the full potential of the experience." They have a plan, though the details are either unknown or yet to be shared, for giving Anthem a chance at longevity. They want to continue working towards the "best possible future for Anthem."

Over the coming months we will be focusing on a longer-term redesign of the experience, specifically working to reinvent the core gameplay loop with clear goals, motivating challenges and progression with meaningful rewards – while preserving the fun of flying and fighting in a vast science-fantasy setting.

Hudson says that reaching that goal for Anthem will require more than just what a typical game update or expansion could provide. To accomplish all this, BioWare are letting the Anthem team put their heads down and properly iterate on Anthem's design, which Hudson says they didn't properly get to do the first time around. 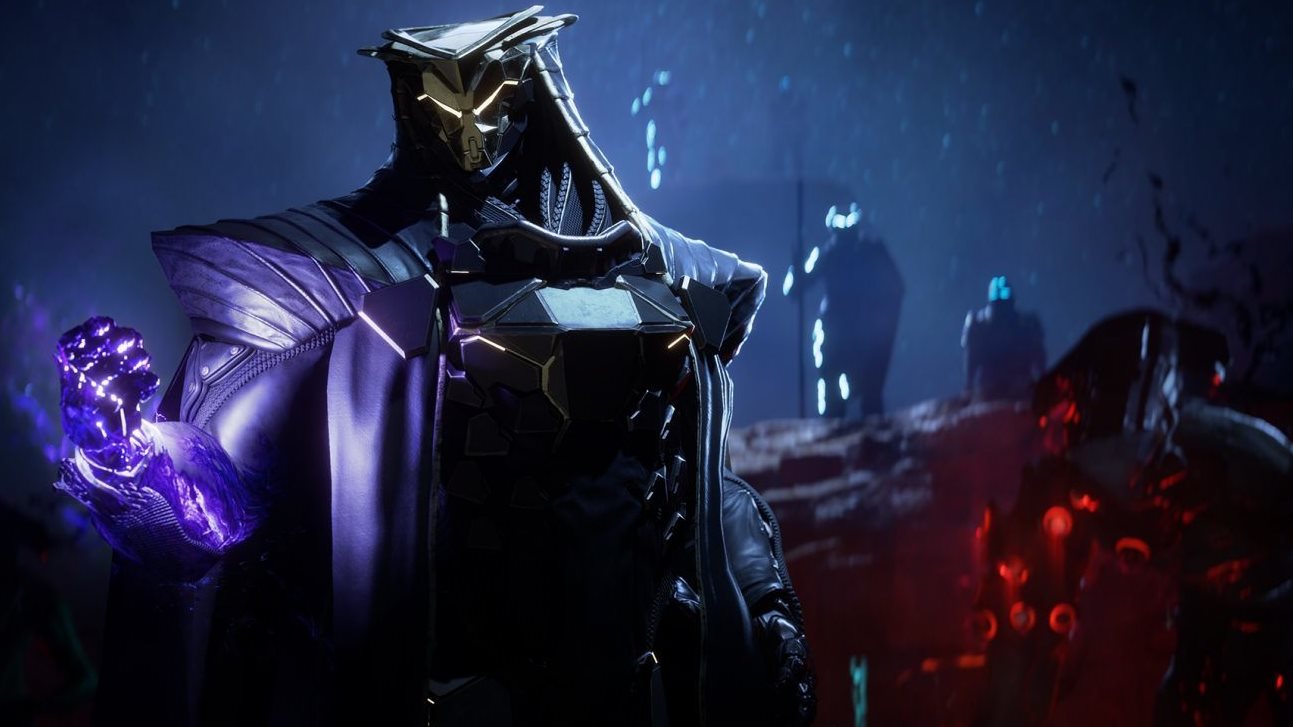 To give the team that space, BioWare are stepping back from Anthem's seasonal releases. "We’ll keep the game going with events, store refreshes, and revisiting past seasonal and cataclysm content," Hudson says. "Starting with our anniversary towards the end of the month."

Hudson doesn't yet specify when we might expect to see the fruits of this reinvention aside from a loose indication that BioWare will be working on it "over the coming months." If they're truly hoping to turn the ship around for the long haul, it will probably be quite a while before we hear any definitive details about what to expect from the overhaul.