This week, Black Mesa finally left early access, Wolcen fixed a load of bits, Warframe got some quality-of-life upgrades, and Rust let players make an automated honking trumpet. Read on for more of the week’s PC gaming patches in The Weekly Updates Update.

After all these years, the Half-Life remake has reached version 1.0 and left early access. They say they want to go back and tweak a few bits in an update 1.5 but it's kinda done now! If you've not played in a few years, hey, Xen isn't the only thing they've added.

Everything from fixing an inventory bug that made right-clicks turn into left-clicks to majorly reducing the bonus health on Tough bosses. 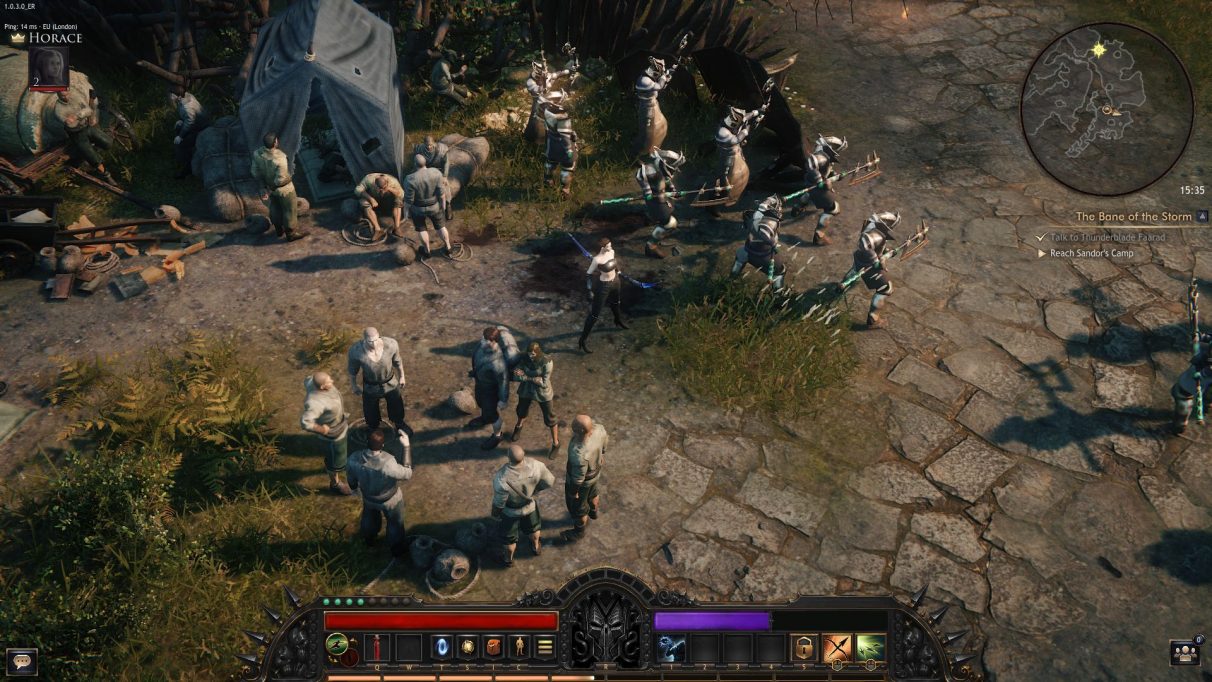 Warframe got a load of quality of life changes

"We aim to refresh aspects of the game that have gone untouched, while addressing fundamental inconsistencies in the mechanics of the game," the devs said of the 'Warframe Revised' update.

Paranoiacs can spy on people through a camera network. They can also now put trumpets into auto turrets to make a honking alarm. Hell, I want trumpeting turrets just for funsies. 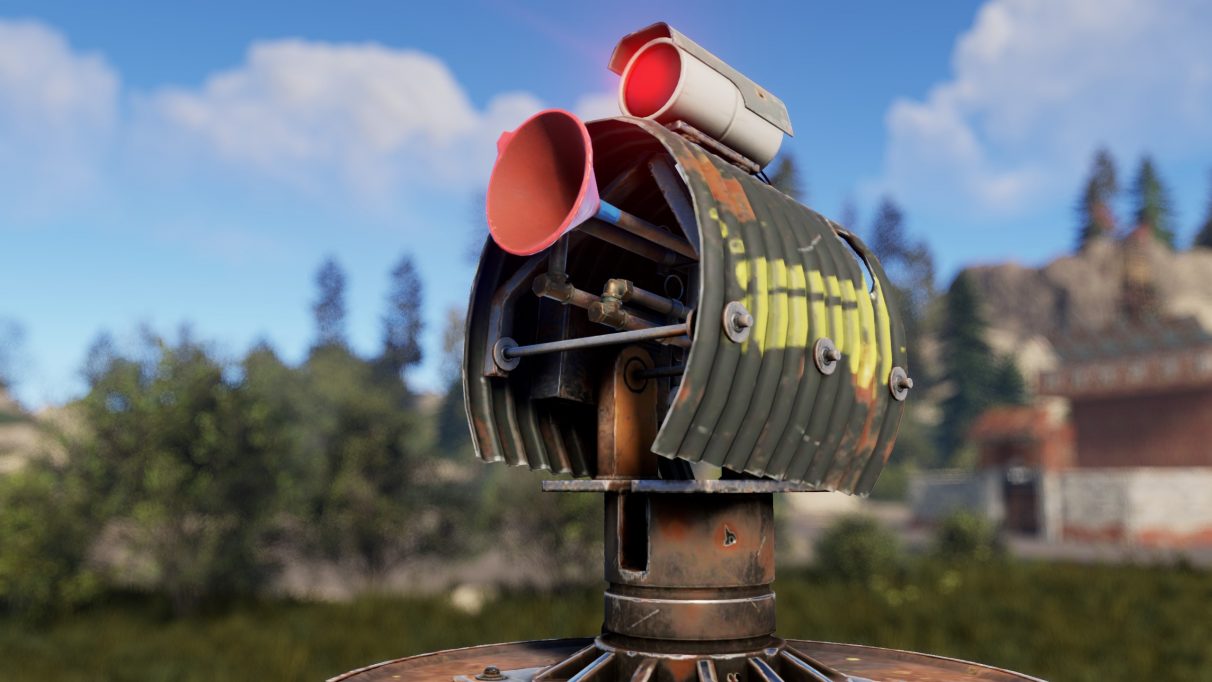 No longer will your eyes be filled with fire and smoke. It overhauled Heirlooms too.

The Division 2 overhauled a whole lot

Ubisoft's looter-shooter has reworked all weapon, gear, mods, and talents, made drops fewer but better, and so much more. 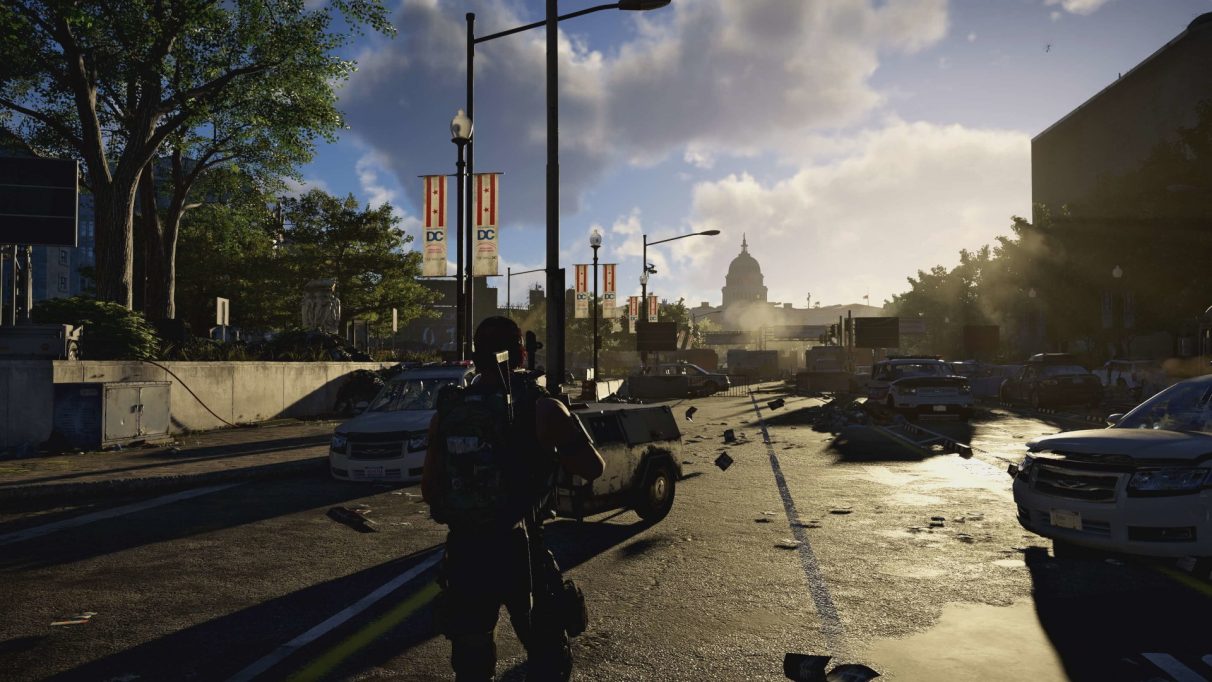 Valve say they've made "a change to the rank system that replaces the Core/Support separation with a single rank that uses handicaps for each of the five ranked roles, representing your relative strength playing each position."

Valve have also added new data-gathering technoguts to better inform their decisions when planning "the type of changes that are harder to evaluate or predict without very large number of games, such as gold bounty formula changes."

The Shooting Galleries, Boxing, and Speedcar Racing bits come on over from the PlayStation VR version. The devs say they improved support for several VR headsets too. 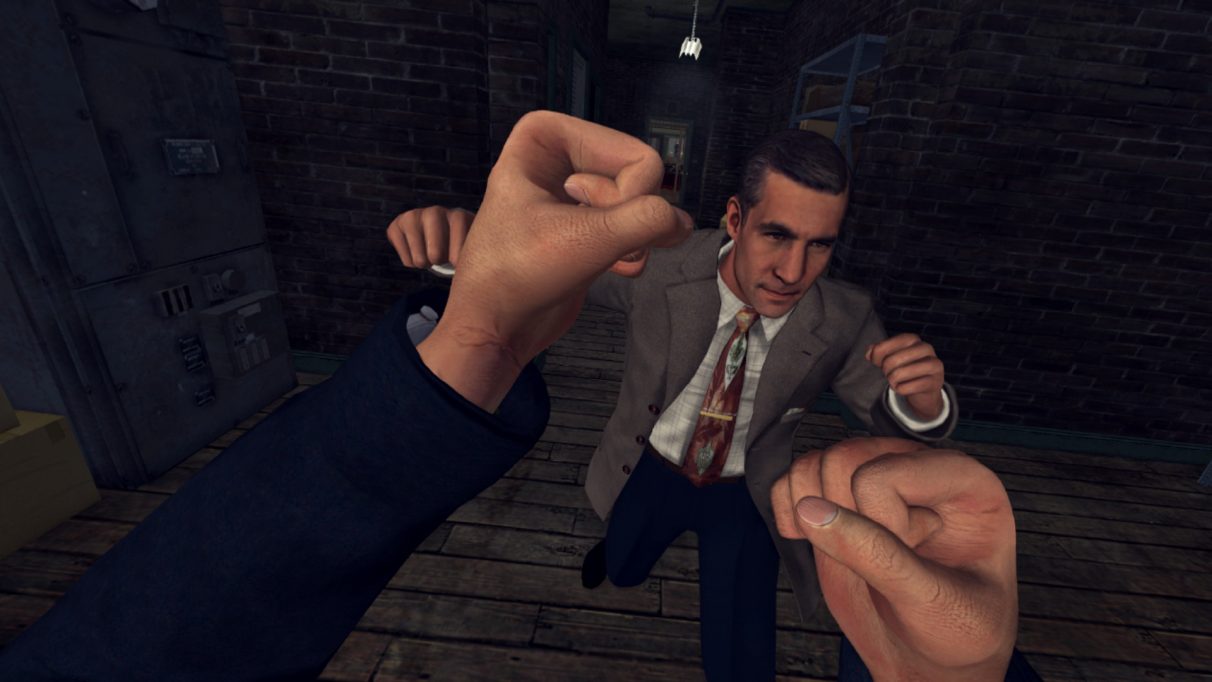 DuckTales: Remastered is back on sale

Not strictly a patch, but I suppose you could say it had been suffering the crippling bug of 'not being sold anywhere'?

Turns out, that particular part of the Death Stranding knock-off piss-take was a bug. I genuinely had thought it might be a joke.

Arcen Games say they've "found a way to majorly improve the performance of the game for everyone." They continue, "Some general micro-stutters that have always been present are no longer there, and in general we've simply had a plethora of unexpected benefits from a small area of the code (entity removal) that normally we wouldn't have suspected."

The five-chapter Monarchs Under the Mountain story has arrived as Wildermyth continues its adventure through early access. Loads of other new, tweaked, or fixed bits too. 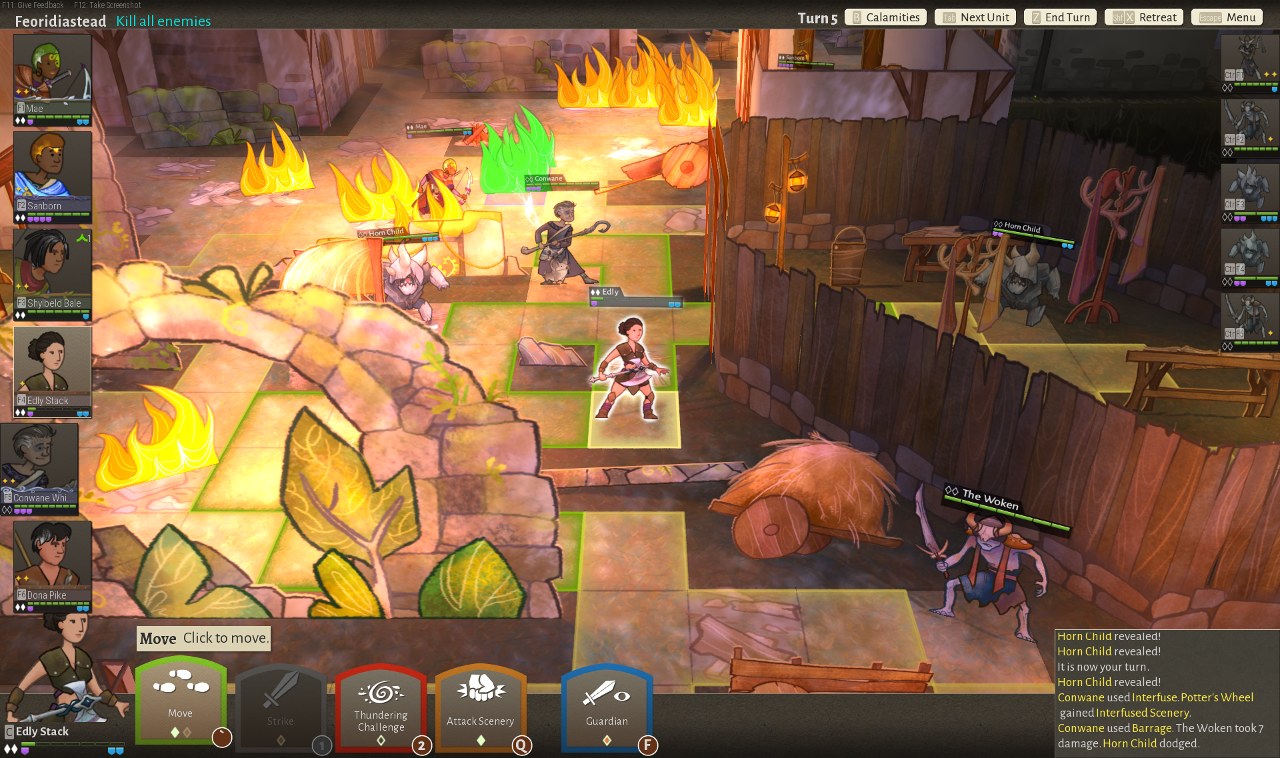