A team at Blizzard had been working on a first-person shooter set in the world of their StarCraft real-time strategy games, the rumour mill says, but it's recently been cancelled. One secret source told Kotaku that the game was a bit "like Battlefield in the StarCraft universe" though we may never see or know much more about it. Cancelling unannounced games is fairly standard for Blizzard if they don't think it's working out and, without confirming anything, the studio hint that's the case here. Kotaku's rumours say the StarCraft FPS gang aren't being laid off, rather put to work on Diablo 4 or Overwatch 2 instead.

The StarCraft FPS, supposedly codenamed Ares, is largely a mystery. Kotaku's Jason Schreier, the man with spies up his sleeve, says that "The team had built prototypes in which the player, as a Terran marine, could gun down Zerg aliens, and there were plans to experiment with playable Zerg as well." Note that he says "prototypes" and "experiments". It was clearly not a game close to finished. The team had been working on it for two years, Schreier says, and the cancellation came as something of a surprise.

One person told Schreier it was "looking quite good," though that quote isn't wholly useful without specifying which they used of the dozen intonations that entirely change the meaning of "quite."

Blizzard cancel games more often than we know, scrapping or restarting projects if they don't think they're working out. That's even happened before with a StarCraft spin-off, the third-person stealth shooter StarCraft: Ghost. The company have grown cagey about games they're not sure will work out since a number of high-profile binnings, a tactic which lets them save face and avoid disappointing fans. It can backfire, mind, like when Blizzard announced a mobile Diablo game without saying owt about a Diablo IV. 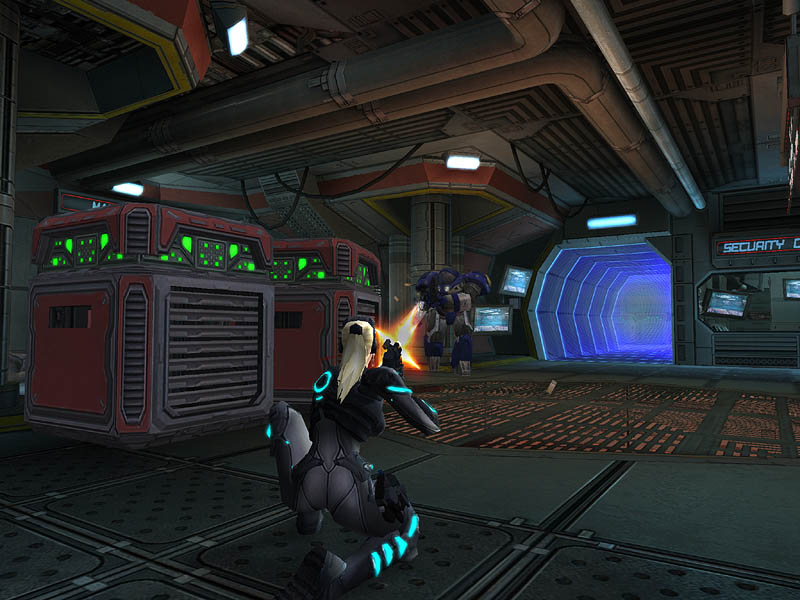 Without confirming or denying anything, Blizzard responded to Kotaku's report with a statement saying oh, now that you mention it, why yes, they do sometimes they do cancel unannounced games.

"We pour our hearts and souls into this work, and as players ourselves, we know how exciting it can be to see and know with certainty that a new project is coming. Knowing that changes or disappointments can happen doesn't make it any less painful when we have to shelve a project or when an announcement doesn't go as planned. We always make decisions about these things, regardless of the ultimate outcome or how things might be interpreted, based on our values, what we believe makes sense for Blizzard, and what we hope our players will enjoy the most. The work that goes into these projects – whether they ship or not – is extraordinarily valuable. It often leads to great things and helps foster a culture of experimentation here."

Blizzard are starting to obliquely talk about D4, which rumours say has gone through its own restart. Some of the Ares folks will bolster that development of that, Schreier says, while others will chip in on an Overwatch follow-up.

That unnamed, unannounced FPS is even more of a mystery. Schreier says he's heard "that it'll have a large PvE element" which "a couple of Blizzard people have compared it to Left 4 Dead." While Overwatch is primarily PvP, it does dabble in PvE with event modes so this isn't much of a surprise. I'm game.