The game we expect to be Diablo 4 was once looking like a Dark Souls-ish over-the-shoulder affair, according to sources speaking to Kotaku, though that plan was dropped a few years back. The report says it's currently going isometric with a Diablo II-ish gritty look, but this too may change and... you get the picture. Supposedly that's why Blizzard didn't talk about Diablo IV at BlizzCon this month, instead announcing mobile game Diablo Immortal: it wasn't ready enough, too much is in flux, and after the failure of their somehow-never-announced MMO Titan, they don't want to rush it.

Kotaku's report draws from eleven current and former Blizzard employees, who speak anonymously because this isn't authorised, obvs. It paints a picture of direction changes and unpleasant surprises going back years, to the cancellation of a planned second expansion for Diablo III in favour of working on something new. Some say they felt Blizzard management saw D3 as a big mess (which it was, at first), and wanted to move on.

So on went Blizzard's Team 3 to a project codenamed 'Hades', which Kotaku describe as a "Diablo take on Dark Souls" with an over-the-shoulder camera rather than the traditional top-down look. It might not even end up named Diablo IV, given how different it was. Kotaku's sources say folks worked on it from 2014-2016, then it was scrapped.

Next came 'Fenris', which is the project currently looking like it'll be Diablo IV. Supposedly it's getting away from the gentle look of Diablo III and back to the grit and grime of Diablo II, and drawing a bit of influence from Destiny with ideas of MMO-lite hub cities where you can meet other players and story-driven dungeons like Destiny's Strikes. But that's just ideas. They're still not sure if it'll be isometric or use shouldercam, and much could still change - or be scrapped. 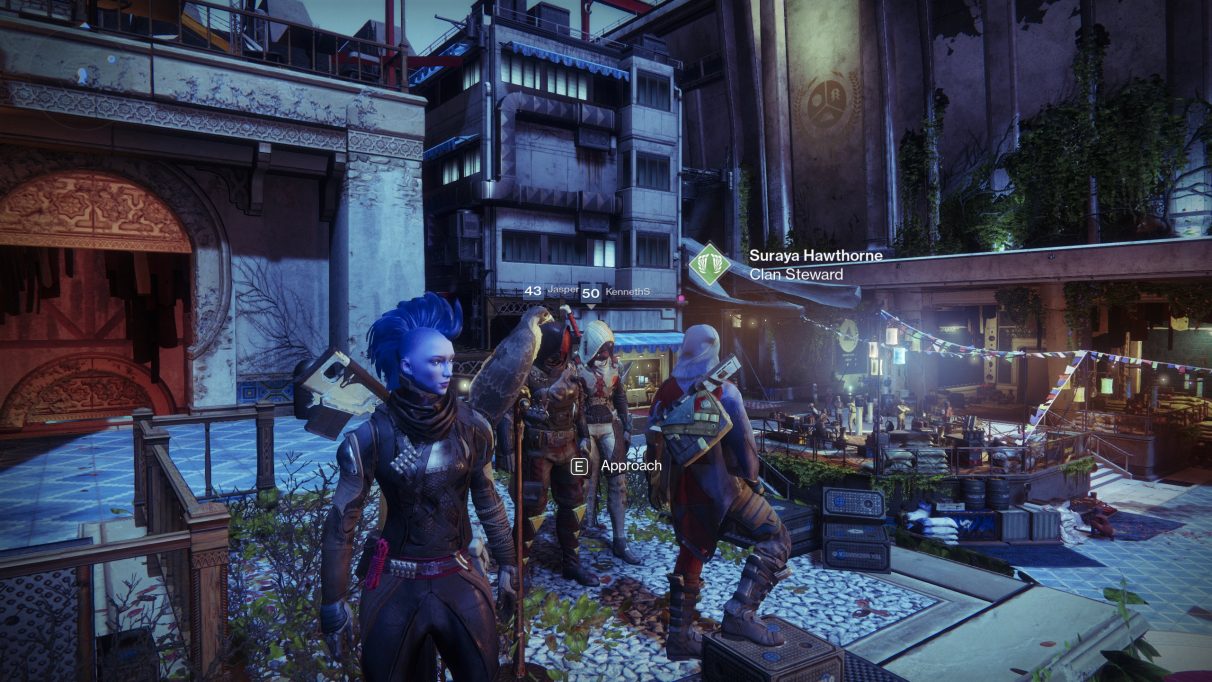 Kotaku's official response from a Blizzard representative didn't comment on any of the specifics claimed by these sources, but did point out that Blizzard cancel a lot of projects.

"Historically, we've launched about 50% of the total projects we've worked on over the past three decades—those are the ones we consider representative of Blizzard quality," they said. "Not shipping a game is never an easy decision to make, but it has always been the right decision for us. Cancelling Titan led us to Overwatch, and as another example, cancelling Nomad led us to World of Warcraft."

And sure, cancelling a project that's apparently going awry is sensible if you can afford it. Loads of studios scrap loads of games before we ever hear about them - a luxury Blizzard can't have with a new Diablo.

Following the backlash surrounding Diablo Immortal's announcement, cos some folks wanted D4 and not a mobile game, Blizzard repeated that they have "multiple Diablo teams working on multiple unannounced Diablo projects." But they won't confirm what any of those are. But one is obviously a fourth core Diablo.

Kotaku's report goes into so very much more detail, talking about tensions people feel between the company and owners Activision, more rumours that Blizzard had once planned to announce D4 this year, and more. Go on, go read.