After a little over eight years, Bungie are to split from publisher Activision and take the Destiny series of online shooters with them. Bungie say that this includes transferring full publishing rights back to themselves. Whether this means anything for players purchasing and launching the game via Battle.net is yet unknown, but they state in their announcement that "Bungie and Activision are both committed to making sure the handoff is as seamless as possible".  For players right now this means very little, but I'm curious to see if this leads to any change in Destiny 2's business model.

While merely conjecture, I suspect the decision to go self-published is supported in part by the hundred million dollars that Chinese publisher NetEase poured into the studio last year. As VG247 reported here, Bungie planned to use the money at the time to self-publish new titles, but it seems that all things Destiny may fall under that umbrella too. Interestingly, Bungie signed a ten year publishing agreement with Activision just under nine years ago, as Gamesindustry.biz noted here. Perhaps Activision were the ones to cut things off early, after stating that Destiny 2's Forsaken expansion had been "not performing as well as we'd like", as covered by USGamer here. 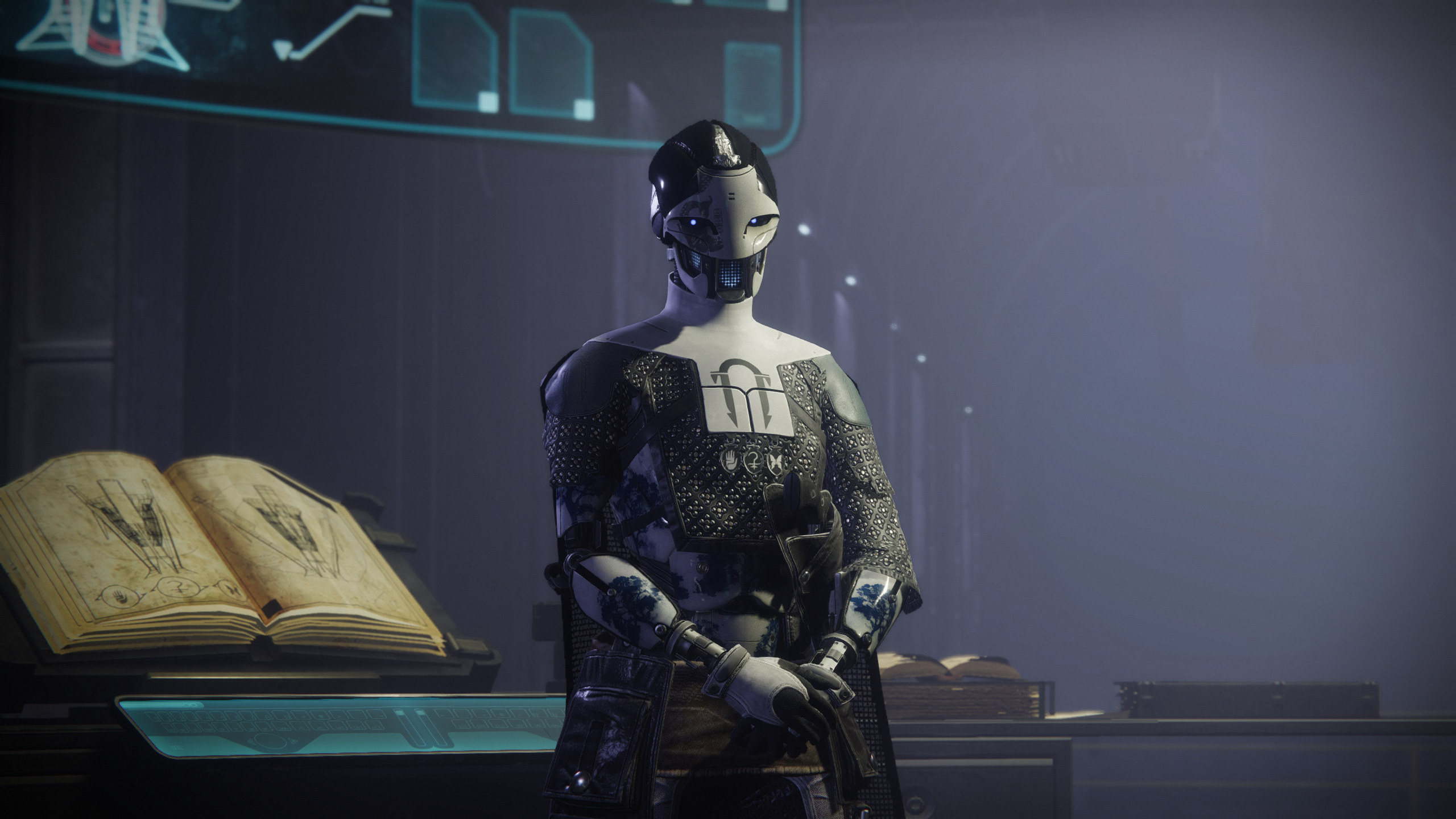 Whether this marks the beginning of the end of Destiny or a fresh start is all up to Bungie now. In their announcement, they promise more seasonal events as planned, as well as "surprising our community with some exciting announcements about what lies beyond". It'll all very vague and corporate so far, but I'd like to see them take a step away from Activision's pricing scheme, which currently mirrors Call Of Duty a bit much for my tastes (and wallet). Much as I enjoyed Destiny 2 at launch, £35 for an expansion significantly smaller than the main game and another £30 on top of that for a season pass of entirely unknown content and events is a tough sell for me.

Destiny 2, the Forsaken expansion and season pass are still sold and distributed on the Activision-owned Battle.net, but we'll update if anything suddenly changes.