Are you coming to EGX Rezzed this weekend? If so, here's your opportunity to drink and be merry in the vicinity of the RPS team. The RPS Mixer in association with Coatsink is taking place on Saturday April 14th at the Captain Kidd pub from around 7pm, just a few minutes walk from the Rezzed venue.

If you're at the show, do come along! Most of the RPS team will be there, including the soon-to-depart Adam. If you've longed to accost him about his Football Manager 2016 review, this might be your last chance to do so. 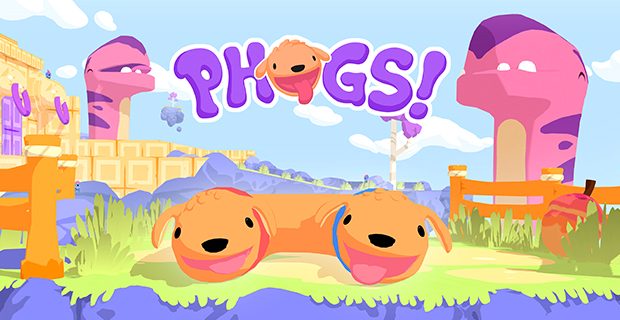 The event is open to everyone but if you stop by Coatsink's booth on the EGX Rezzed show floor, they'll have vouchers to hand out that'll net you a free drink on the night. They also be showing some videogames, if you like those: Augmented Empire, ClusterPuck 99, Shu, and the adorable-looking PHOGS.

EGX Rezzed takes place from 13th to the 15th of April at the Tobacco Dock in London, and is a lovely time every year. RPS will be there interviewing developers on stage, running a room of cool custom controllers, and resisting the urge to throw Adam into the Thames. There's more information on how to get tickets over at the EGX Rezzed site.