After varying periods of PlayStation exclusivity, all three came to PC via the Epic Games Store last year - which meant we finally got our shot at reviewing the lot of 'em. Here's what the gang had to say about each of them as they arrived on our home computers.

The most recent of the bunch, Detroit: Become Human is still the most technically impressive, and actor Bryan Dechart puts in one hell of a performance as robot detective Connor. Today's release also comes alongside Twitch community integration (demonstrated above). If you're one of them streaming folks, you can now get input from your viewers at 150 points during the game to help determine your course of action.

But it's impossible to move beyond the fact that Detroit is a game about a marginalised worker class, painted in the art and songs and motifs of the civil rights movement, that absolutely, definitely isn't about race - something director David Cage infamously asserted in an interview with Kotaku. It's crass, and I cannot imagine those notes fare any better in 2020.

In her Detroit: Become Human review, Alice Bee wasn't buying it. "Given that I, and you, and anyone who might ever play this game, is not a total fucking moron, it’s hard to credit Cage’s assertion. It’s not just that the parallels that Cage claims don’t exist are demonstrably there, it’s that they’re so insultingly facile, and handled with all the delicacy of the average Danny Dyer interview."

Beyond: Two Souls, then, is a very odd thing indeed. With Ellen Page and Willem Dafoe on board, it's perhaps the most star-studded of the three, delivering a bizarre, bloody girl-meets-ghost story regarding Ellen Page's often-murderous spectral pal.

In her Beyond: Two Souls review, Jay described it as feeling "like a Frankenstein creature; a television show with interactivity jammed in for the sake of it. It’s an interminable cutscene that demands your input at every moment, constantly disrupting the flow of the story to do so, but doesn’t reward your actions with any kind of meaning. And being held hostage to every second only means you have a whole lot of time to think about how Ellen Page deserved better." 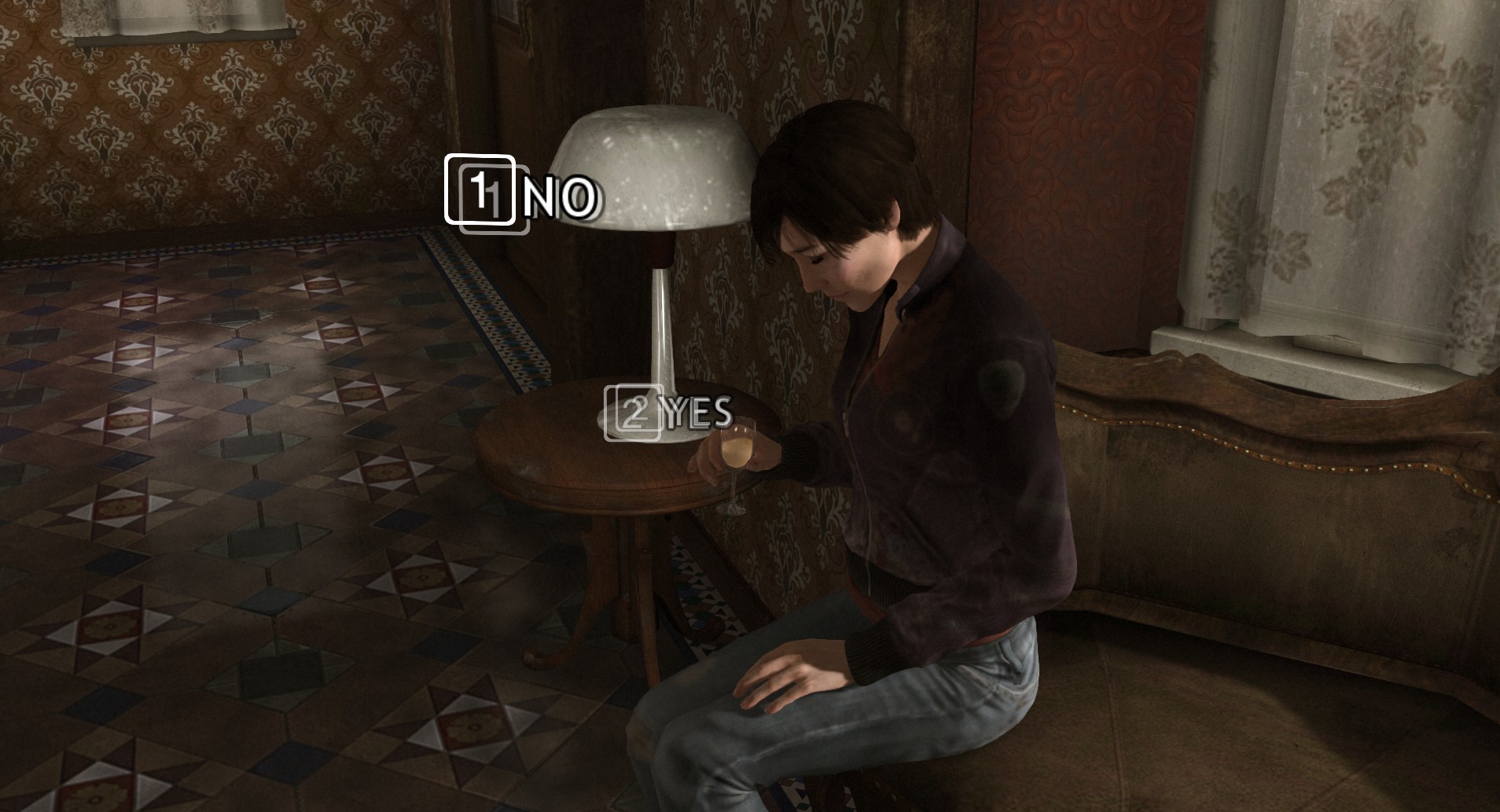 The oldest of the bunch, contributor Liz Lanier reckoned Heavy Rain somewhat holds up as a solid murder mystery. There's a serial killer on the loose, someone's leaving origami at the scenes, you press X to Jason. Standard stuff, really. Goofy as hell, sure, but Lanier reckoned it might be the one most worth in her Heavy Rain review - for curiosity's sake, at least.

"If you’re keen to try a Quantic Dream game, I’d say Heavy Rain is still the one most worthy of playing if you can excuse some of the over-the-top elements of the story. And if nothing else, it will be a nice reminder of how far story-driven games have come."

All three have had demos available to try on Steam since Quantic announced they'd hit the platform last month. For a bash at the full games, Detroit, Beyond and Heavy Rain can be found on Steam here, here and here respectively.