Several video games industry associations have reacted to the news that the USA's Federal Trade Commission (FTC) are planning to investigate loot boxes over concerns about potential impact on children. America's Entertainment Software Association (ESA), whose duties include running the E3 games show, have repeated their stance that loot boxes "can enhance the experience" and aren't gambling and they're fine okay just leave it. The International Game Developers Association (IGDA), on the other hand, have said it's time for the industry to step up and self-regulate before more governments follow Belgium and restrict loot boxes by law.

On Tuesday, during a session of quizzing the chair of the FTC and fellow commissioners, Senator Maggie Hassan implored the goverment agency "to investigate [loot box] mechanisms, to ensure that children are being adequately protected, and to educate parents about potential addiction or other negative impacts of these games." To which all the FTC folks said yeah, we'll do that.

"Loot boxes are one way that players can enhance the experience that video games offer," an ESA representative responded in a statement to GamesIndustry.biz. "Contrary to assertions, loot boxes are not gambling. They have no real-world value, players always receive something that enhances their experience, and they are entirely optional to purchase. They can enhance the experience for those who choose to use them, but have no impact on those who do not."

That last sentence, among others, is incorrect. Loot boxes are not a neutral presence. Progression systems weighted with enough grind to make buying loot boxes desirable suck for people who don't pay for them. Even loot boxes strictly containing cosmetic items make the experience worse for people who don't use them, as they can feel envious of folks who have cooler stuff just because they paid extra. The presence of loot boxes can make many feel pressured - and fleeced, in games which aren't free-to-play. 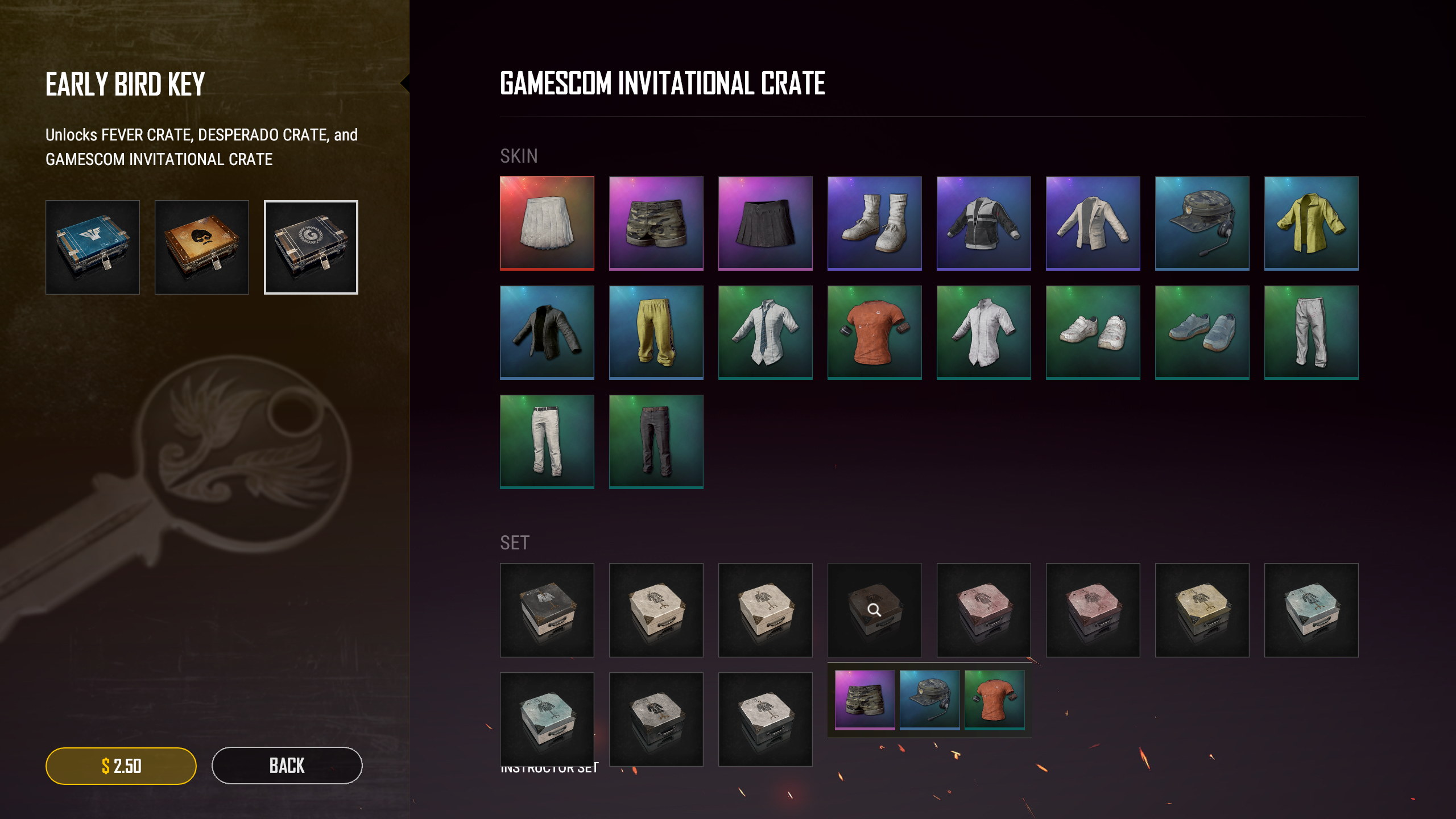 The main action in response to loot box concerns from the ESA and its Entertainment Software Ratings Board (ESRB) has been to start slapping a "In-Game Purchases" label on the physical boxes of games which have, y'know, in-game purchases. It's vague to the point of meaninglessness and evasiveness in an era when it's rare for boxed games to not have some form of in-game purchase.

The ESA defused the risk of a government crackdown during the video game violence moral panic of the 1990s by forming the ESRB to self-regulate the industry. Sticking labels on video game boxes doesn't seem to have done the trick this time, especially considering many of the concerning games are downloaded to phones.

Jen MacLean, the executive director of IGDA, takes a bolder stance in a blog post. She says the FTC's attention "should be a clear wakeup call to the game development industry that we must address how we use loot boxes, especially when they're in games played by children."

She laid out three steps she believes publishers should take: "affirm an industry commitment to not market loot boxes to children"; disclose the odds of getting things in loot boxes (a practice already required by law in China); and launch an education campaign to raise awareness of parental controls in games.

"By not taking significant action as an industry and global game developer community to self-regulate how loot boxes are used, we run the very real risk that governments around the world will take that action for us, and perhaps create significantly restrictive laws that could impact any random reward elements in games," MacLean said. 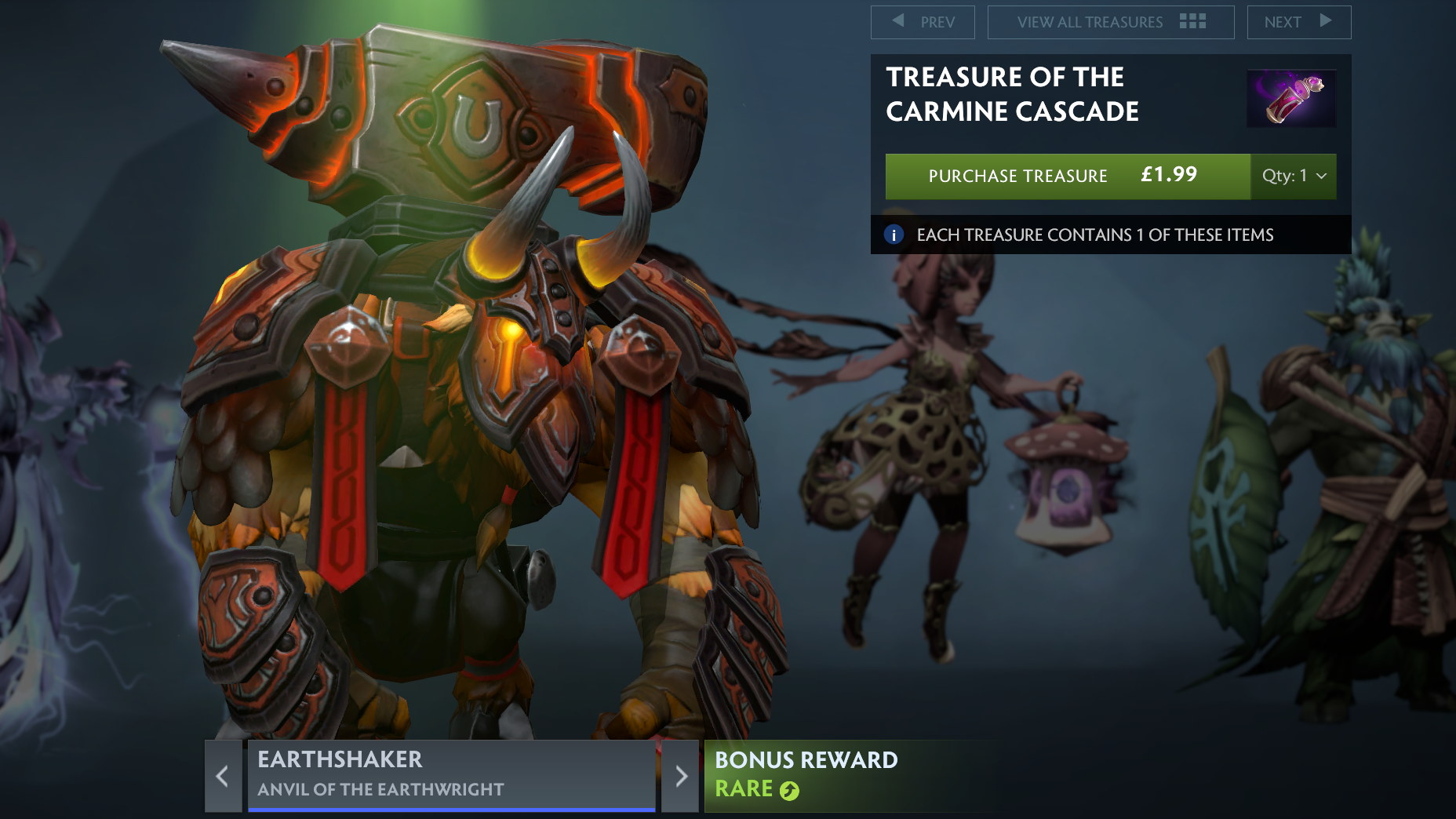 With mainstream conversations around loot boxes increasingly focusing on how they might affect children, the fact that the laws of most countries don't deem them gambling may be growing less relevant. Protecting our precious children from corrupting influences is always a popular motivator, far more than whether something sucks in a video game.

Neither the ESA nor IGDA are looking out for us, to be clear. They're industry associations formed to support and protect the industry. They don't care that loot boxes are frustrating, intrusive, manipulative, and exploitative. They don't care that they make games worse. Their concern is that the industry isn't harmed by government regulations, so it can keep doing things that kinda suck but not enough for The Man to get involved. That might end up working in our favour, with even self-imposed restrictions making loot boxes less appealing for publishers, but that isn't their intent.